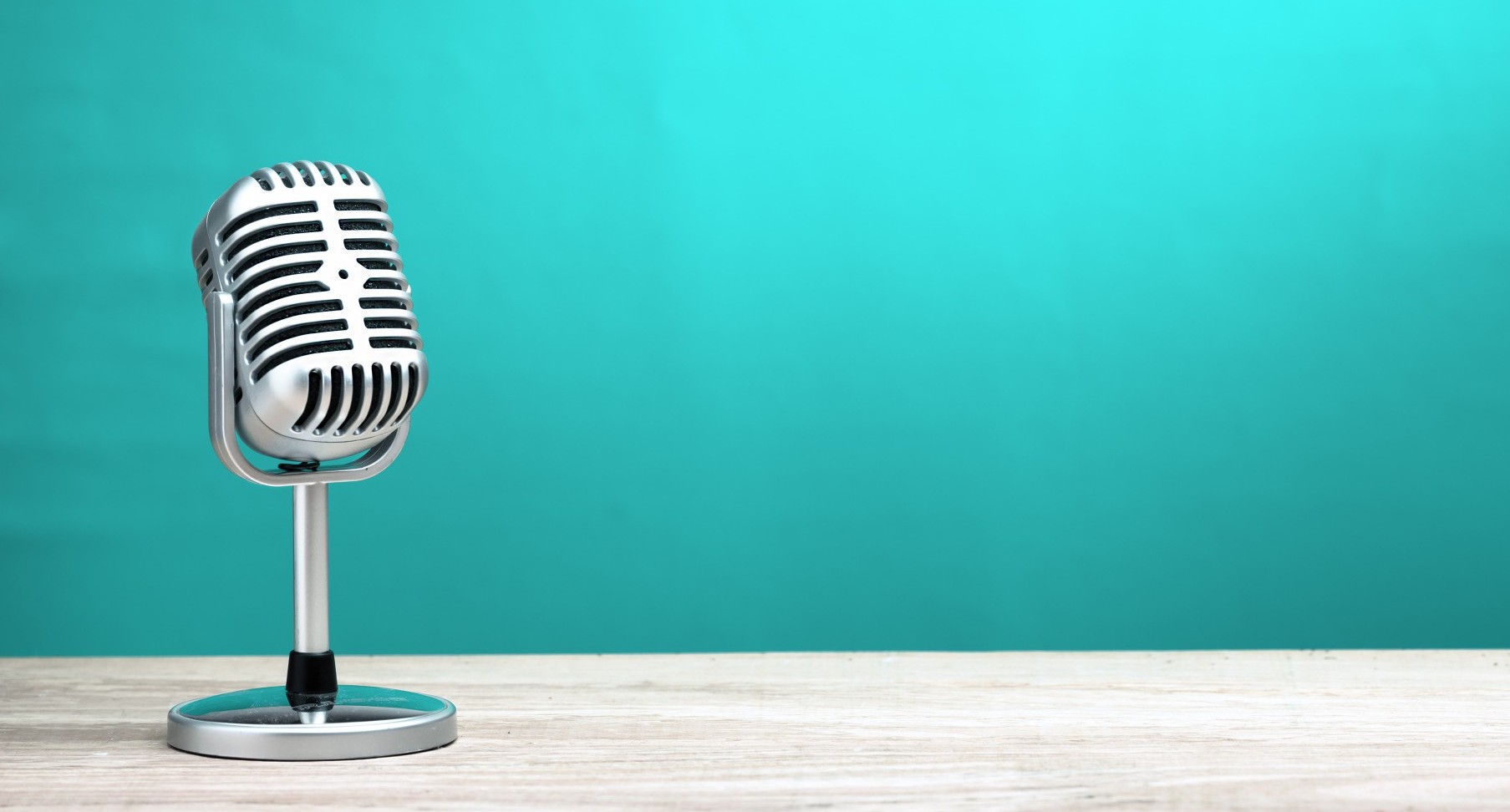 Daniel J. Flynn, The American Spectator’s senior editor and Spectator A.M. newsletter writer, has spent the past two years researching Frank Meyer (1909-1972), an ex-communist turned former senior editor of National Review who was the political philosopher responsible for developing fusionism. Flynn will compile his research into a full-length biography of Meyer’s journalistic and political influence.

You can find the entire National Review interview here.