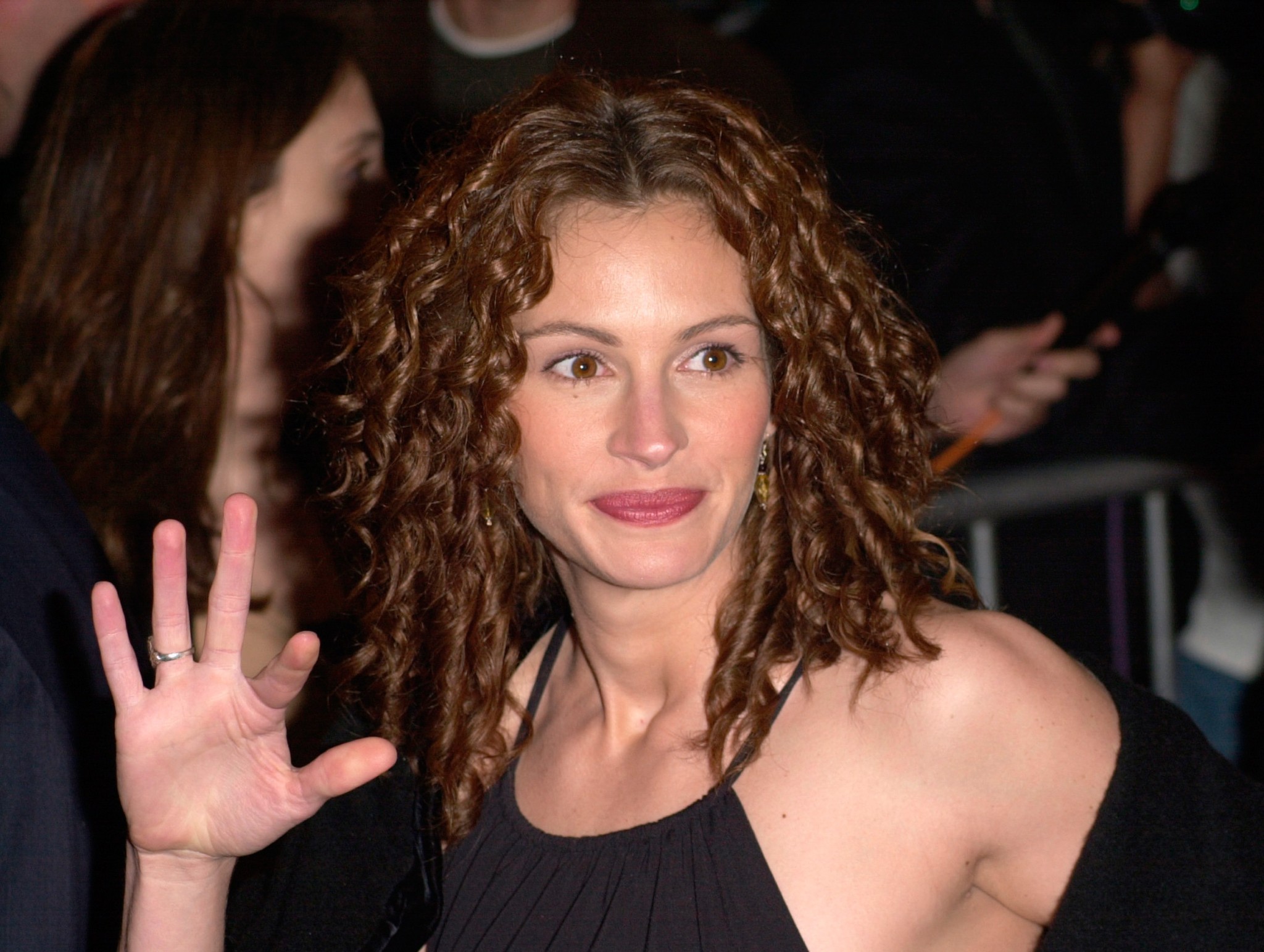 Hollywood loves to produce screen fare about liberal lawyers who challenge the powerful right-wing Establishment machine and win. By far the best of these is Sidney Lumet’s 1982 masterpiece, The Verdict, featuring Paul Newman in his finest late role, with a screenplay by the incomparable David Mamet, but they sure don’t make them like that anymore. Most lawyer movies and TV series since (Philadelphia, Erin Brockovich, Primal Fear, Michael Clayton, Dark Waters, The Good Wife, Bluff City Law, etc.) have been predictable left-wing sermons that allow ignorant screen stars to act smart while orating the words of equally far-left writers. Erin Brockovich, for instance, finally let Julia Roberts escape the romantic pretty-woman roles everybody loved her in — men and women — to become just another indistinguishable, shrill, feminist nag, soon replaced by the identical likes of Jessica Chastain. And no Hollywoke filmmaker will ever tell one of the amazing, recent, true stories of real lawyer Davids felling leftist giants, because they’re all on the side of Goliath.

Last week brought a historic legal win over the Biden administration by a small freedom-defending law firm that would make a crowd-pleasing movie. I’ll describe the case then pitch it as I would my film version.

A federal appeals court blocked the Biden administration from forcing doctors to perform abortion and “transgender” surgeries. The 5th Circuit, in a unanimous decision, denied the rule that would have compelled Christian doctors to provide “gender transition” surgeries and abortions. A spokesman for the triumphant Becket firm (“religious liberty for all”) issued a welcome statement, saying:

This ruling is a major victory for conscience rights and compassionate medical care in America…. Doctors cannot do their jobs and comply with the Hippocratic Oath if the government requires them to perform harmful, irreversible procedures against their conscience and medical expertise.

My title: The New Crusaders. (Let the secular-progressive wailing begin — damning the original Crusaders as the first white Christian nationalists.)

Note that I made the law firm the main focus for two insider reasons. One, they’re the classic underdog heroes fighting for a righteous cause against the ultimate supreme villain — the president! Two, when the film makes a huge profit, the same heroes are all set for the sequel, another engrossing story based on an actual case, then more. You know you’d watch this movie — as would tens of millions. Yet Hollywoke won’t even touch it. They would rather leave free money on the table than get rich from political deplorables — the traditional audience — us. (READ MORE: Could Biden’s Divisive Rhetoric Cost Democrats Congress?)

And there’s a third reason I’d put the legal Crusaders at the center of the story — the disturbing revelations by an old friend about the total Marxist corruption of his profession. My buddy, “Bob,” a partner in a top Washington, D.C. — now global — law firm, shared with me his depressing insight on just how low and quickly the law field, including his own firm, has fallen.

Several of Bob’s mentors were instrumental in the contested Bush–Gore election of 2000. The Democrats, he said, always had better legal access, but that was a fair fight. Today, a lawyer for a major law firm would not dare work for former President Donald Trump in a controversial election. He or she would be committing career suicide. This explains the clown show representing the president in the 2020 debacle. Bob added: “Waves of associates from my firm went to work for the Obama and Biden administrations. You want to know how many of them joined Trump’s? Zero.”

“Obama at least had political antennae,” he said. “Biden’s handlers are all about subjugating the red states.” This explains his bizarre warmongering screed in Philadelphia last Thursday, vilifying half the American population. When Bob joined his firm, he counted several prominent Republicans. Today there are fewer than 15 percent. “And those unhappy few are afraid to say anything, lest they be treated as cranks and undesirables,” said Bob.

This is the firm’s unofficial position. All new employees must watch hours of video declaring how insensitive some of them are on account of their being white and male. “Pretty much total crap,” Bob said. “Demeaning crap.” The brainwashed white men in turn virtue-signal and demand social justice, such as in hiring.

“If I were a senior associate today coming up for a partnership, I’d have to be virtually perfect,” Bob said. “But if you’re a black woman or Hispanic, the path is open to you.” This had been true of Asians — who were once deemed great backroom lawyers because of their difficulty with English speech — but no longer now that they’ve mastered it and are too far beyond other minorities. Now, like whites, they’re deemed unworthy of the largesse of the state.

Bob decided to step down rather than further tolerate the ceaseless stream of incompetent woke lawyers into the firm. He said:

These millennials were all indoctrinated by left-wing legal theory at the major universities, the gist of which is that the entire legal system is based on white supremacy, and institutionalizing white control exists to suppress women and other minorities in order to maintain the existing power structure. “Teaching kids the legal system itself is illegitimate,” they say. “You have to look behind doctrine and redeem the system (to the Left).”

After the depressing tale Bob told, a film and its sequels about a law firm standing up for constitutional principles would seem all the more heroic, consequently more popular. Any interested investor should contact my agent. Hollywoke certainly won’t.