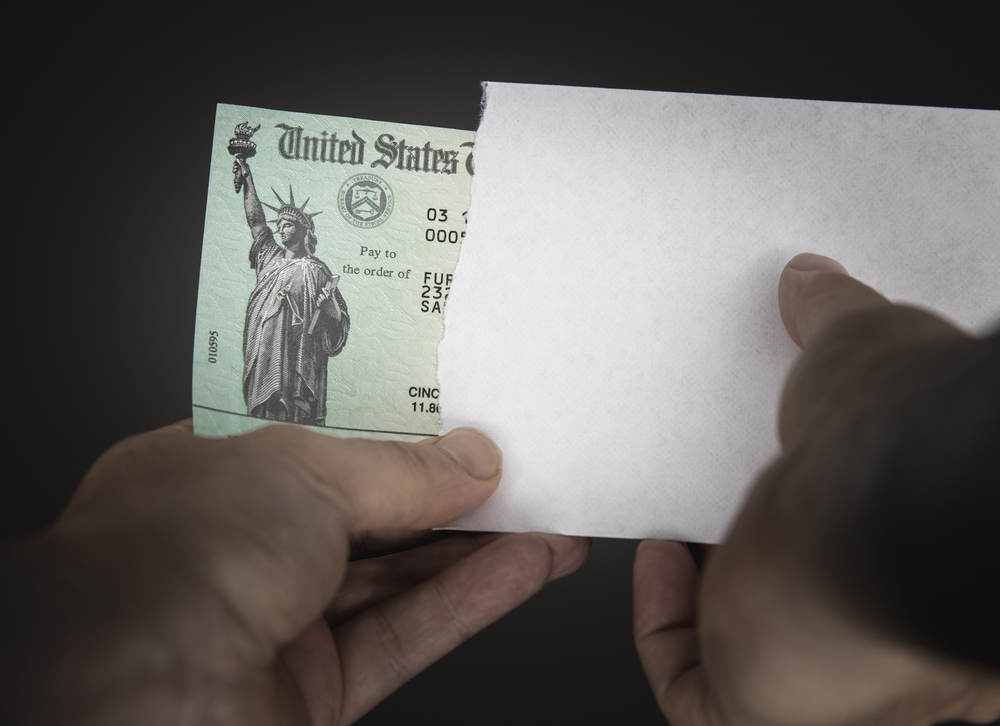 Imagine painting yourself into a corner. You give up a regular income and make a career choice that leads to wacky increases in the cost of living. That’s what I did 1975. My story is something to consider in pondering today’s news.

This was soon after the 1973–74 OPEC oil embargo. A time of skyrocketing oil prices. I quit my job as a reporter at the St. Louis Globe-Democrat and moved to Beirut as a freelance writer. I wanted to secure a ringside seat at a big event — one of the greatest transfers of wealth in world history.

The ringside seat wasn’t cheap, if you include the cost of renting an apartment for a family of three. That came to $700 a month — four times as much as our St. Louis Central West End apartment.

Even as they try to buy peace, spendthrift governments sow the seeds of discord.

The civil war in Lebanon erupted in early April. Late in the year, heavy fighting in the streets of Beirut led to a mass evacuation of the city’s expatriate business population. Suddenly, Beirut was “halas” — the Arabic word for finished — as the regional hub for business in the Middle East. But the spending spree in Saudi Arabia, Iran, and other countries continued. We resettled in Bahrain, renting a small bungalow that cost $1,400 a month.

Why did it cost so much more (eight times more!) to live in Bahrain than it did in St. Louis?

The Middle East had come under a strange curse — known in economic literature as the “resource curse,” or the paradox of plenty. Resource-rich countries are all too likely to squander the windfall wealth that comes from possession of precious metals or vital resources such as oil. Bubbles develop as the people who benefit the most from a sudden influx of money bid up the price of real estate and other assets, which then become increasingly unaffordable for many other people. Even as they try to buy peace, spendthrift governments sow the seeds of discord.

I got lucky. I landed a full-time position with Mideast Markets, a high-priced publication reporting on the fast-changing business scene in the Middle East. My new employer paid for our move and our housing. Bahrain became my jumping-off point for travel throughout the region over the next three years.

With my own eyes, I saw the inevitability of prodigious waste in places where money was no object. I saw firsthand how the resource curse exacerbates the divide between rich and not-so-rich. We lived across the street from the house of a Persian family where eight sons — all in their twenties and thirties — were still living with their parents. Though they all had jobs, they had been priced out of the housing market — and this at time when others we knew were making fortunes buying and selling real estate.

Apart from relying on an outgoing flood of IOUs rather than an incoming flood of “petrodollars,” the U.S. government today acts a lot like the oil-rich countries of yesteryear. Since the onset of the pandemic, it has been passing out “free” money for all kinds of reasons — from paying the unemployed to stay unemployed, knowing they would lose money by going back to work, to $3,000-a-child tax credits and $2,800 handouts to households with annual incomes of up to $140,000. We are seeing some of the same (if not quite so wild) distortions in housing prices and other asset values I saw in the Middle East.

I am not against a safety net for the needy. I think there should be some government compensation for government-ordered lockdowns that have forced thousands of businesses to close their doors and deprived millions of workers of their livelihoods.

But where is all the money coming from to pay for what looks like a massive and ill-considered increase in the size of the welfare state? Not from current tax revenues or any gain in productive capacity. It comes from trillions of dollars of borrowed money used to grease the wheels of an already strong recovery. If not repudiated through inflation, these financial obligations will have to be repaid by American taxpayers in the future.

Good luck with that. Making people less reliant on doing things for themselves and more dependent on getting checks from the government is not a recipe for sound money and future success.

Andrew Wilson, a longtime contributor to The American Spectator, is senior fellow at the Show-Me Institute.