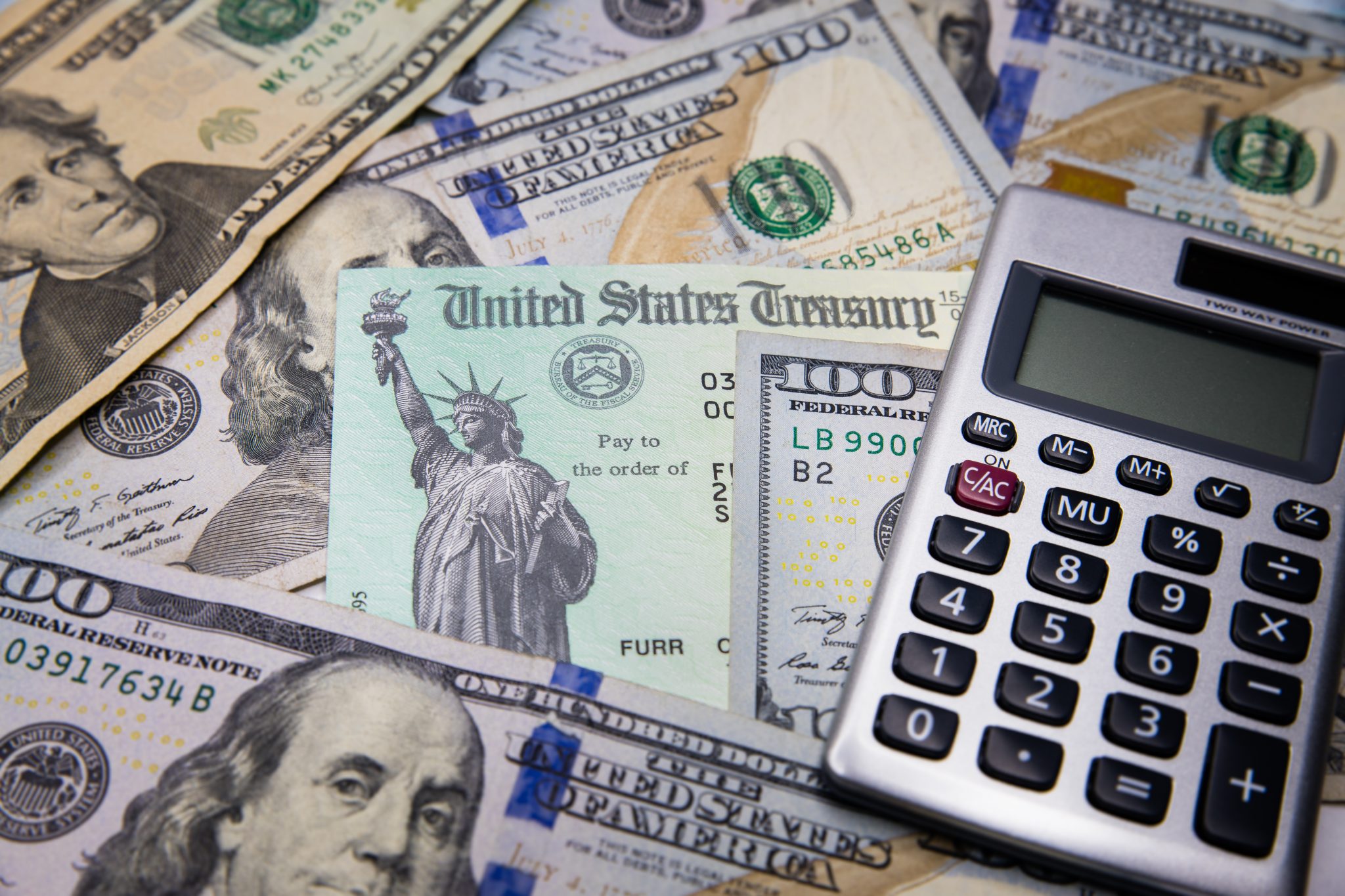 Trump administration officials and Republican congressional leaders have indicated that the next coronavirus stimulus package may be a distant prospect owing to a lack of progress in negotiations with Democratic leaders. Disagreement over trillions of dollars of potential spending has held up multiple proposals even as unemployed Americans have seen benefits run out.

White House Chief of Staff Mark Meadows conceded on Tuesday that “We’re a long ways away from striking any kind of a deal,” referring to talks among White House officials, House Speaker Nancy Pelosi, and Senate Minority Leader Chuck Schumer.

The primary points of contention have been about the scale of the stimulus. Democrats have been insistent about pushing their priorities in the form of the HEROES Act, which runs upwards of $3 trillion and includes extending and expanding unemployment benefits, bailing out state and local governments, increasing welfare, offering more loans to businesses, forbidding all evictions, and sending out a second round of $1,200 stimulus checks.

The Democrat-controlled House passed the enormous package in May only for Republicans to declare it “dead on arrival” in the Senate. With GOP leaders now seemingly resigned to additional stimulus, Pelosi and Schumer have made a point of reviving the proposals in the HEROES Act.

Senate Majority Leader Mitch McConnell countered with a much more modest proposal on July 27 in the form of the HEALS Act, which stipulates only about $1 trillion in additional spending. Both the Democratic and Republican proposals would send out stimulus checks, continue small business loans, and bolster health-care resources. The HEALS Act would not, however, expand welfare or bail out state and local governments, and would reduce the recently expired $600 per week enhanced unemployment benefit to only $200 per week. It would also allow eviction bans to lapse.

Republicans appear to be divided over the act, and its passage through the Senate is not guaranteed. There are also some fault lines between the White House, which wants a payroll tax cut as part of the stimulus, and Republican leadership, which has all but rejected the idea. Trump is reportedly exploring ways of bypassing the congressional deadlock in order to unilaterally extend some expiring stimulus measures.

The stalemate may ultimately be broken by the looming October 1 budget deadline and the threat of a government shutdown less than 56 days away if lawmakers can’t find a way to see eye to eye. McConnell has signaled that he’s flexible on benefits and would be “prepared to support” $600 per week for unemployed Americans, provided that Democrats could come to an agreement with the Trump administration.