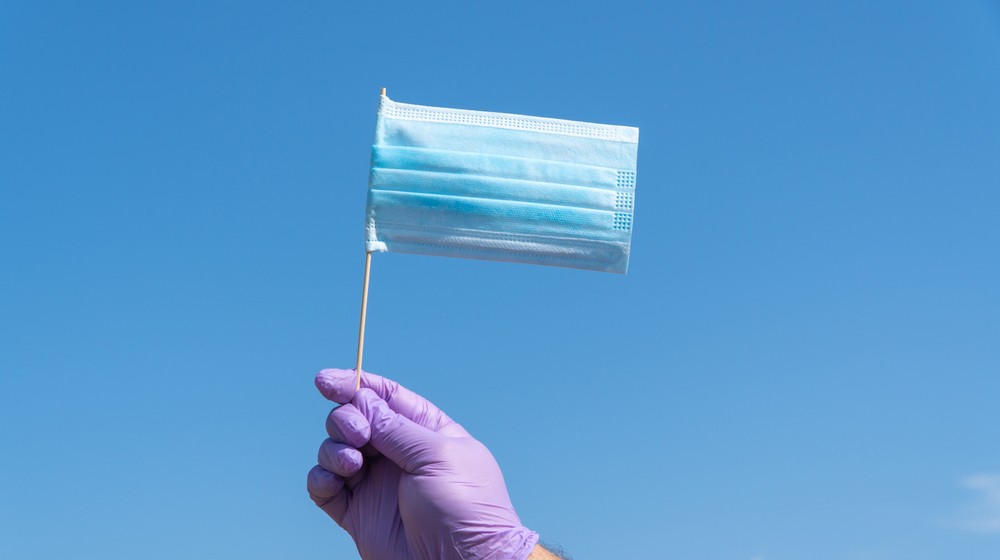 A lot has been said about the harm to people resulting from government lockdowns imposed in the name of fighting COVID-19. Lockdowns, however, aren’t the only misguided policies that we’ve had and continue to endure because of this pandemic. In fact, we will suffer many tragic effects from the pandemic-induced changes long after lockdowns are lifted and the coronavirus is endemic.

The case against lockdowns is pretty well established. In fact, contrary to accusations issued by lockdown advocates, one doesn’t have to believe that COVID-19 isn’t a serious disease to oppose lockdowns. Nor does one have to make the claim that doing nothing would have worked wonders in controlling this nasty virus. All you have to show is that lockdowns do not control the spread of the virus any better than less-draconian alternatives. In fact, when all costs are considered, such as the short- and long-term health, educational, and psychological harms the lockdowns caused, their costs far exceed their benefits.

It’s also hard to avoid the label of tyrannical policy today when still talking about lockdowns a year into this pandemic. Many academic studies about their lack of effectiveness and enormous evidence of their harms are available, yet lockdowns aren’t fully lifted, and many schools still aren’t opened. It’s particularly frustrating since it has become obvious that those protesting the lifting of these policies — aside from the politicians who directly or indirectly benefit from them — are the wealthier and politically connected people who are less affected by lockdowns than most.

But there are other terrible consequences of the pandemic response that we’ll have to live with long after the lockdowns are lifted. The main one is the utterly insane expansion of federal spending. It’s traditional for the federal government to expand during emergencies. Yet the size of the response this time around is both unprecedented and unwarranted. Uncle Sam’s $6 trillion (so far) in COVID-19 relief spending can’t be justified based on the GDP loss, on wage and salary losses, or on any other measures.

A second round of individual checks, independent of how COVID-19 has affected their income, or unemployment benefits that pay workers more for being unemployed than from working, could worsen people’s expectations of what Uncle Sam should do for us or what benefits we’re entitled to.

Furthermore, this spending is turning into more debt. Federal indebtedness now stands at 136 percent of GDP. And that’s before President Joe Biden’s COVID-19 relief package. It’s hard to overstate how insane it is that these levels are rising without an end in sight. Debt reached unprecedented heights during World War II, but it was always projected to fall when the war ended.

It’s now fashionable to claim that debt doesn’t matter. After all, we’ve been warning about the unsustainability of our debt for years. True. It’s also true that a full-on debt crisis may not happen for years. But that doesn’t mean that it won’t ever happen. Just looking at the numbers reveals the inevitability of such a crisis. Who will finance our debt when it reaches 300 percent of GDP? Who will finance the debt Uncle Sam will need to pay for the $101 trillion in unfunded liabilities accumulated by Social Security and Medicare?

Debt crises take a long time to develop until they’re suddenly upon us. But before that happens, we will still have to live with the other nasty side effects of our overbearing debt, such as new taxes, big cuts to entitlement programs, and slower economic growth. All of these effects will, once again, affect poorer people the most.

Finally, perhaps the greatest cost of the policy reactions to COVID-19 is that it will have left Americans believing that governments can and must do anything to achieve a zero-risk society. That mindset means spending trillions of dollars on any bills that pretend to protect us from adversity. But it also entails a worrisome tolerance for intrusive policies, such as vaccine passports, daily symptom surveys in schools, a permanent mask mandate in planes, and many other forms of hygiene socialism, regardless of the merits of these policies.

Yet, as economist Steve Horowitz recently wrote to me on Facebook, “The reality is that we can never achieve” a zero-risk society, and “the costs of trying to are enormous, in terms of both material resources and human freedom.”