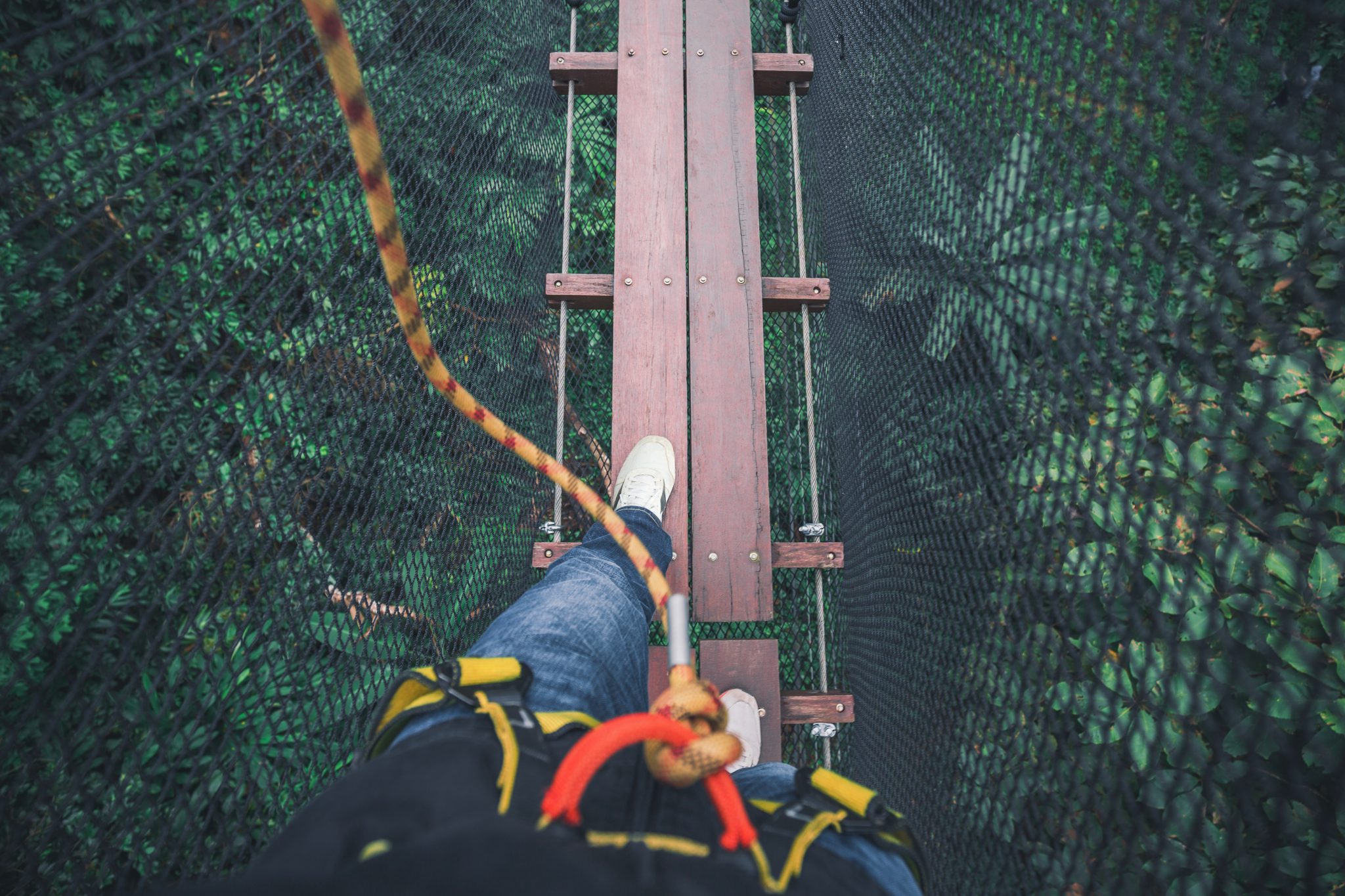 Acting with uncharacteristic urgency, Congress passed a $2.2 trillion spending bill to address the economic fallout of the coronavirus pandemic. The measure includes a patchwork of cash payments to individuals and aid for some businesses. The bill calls for spending roughly 10 percent of U.S. gross domestic product, amounting to a more than 40 percent increase in federal outlays for the year, and tripling the already massive $1-trillion projected pre-crisis deficit for 2020.

The pandemic has produced a surprising near consensus among policy experts. Harvard economist Ed Glaeser succinctly expresses this view: “This is the time to write unconditional checks.” Glaeser’s colleagues, Harvard economists Gregory Mankiw and Jason Furman, who chaired the President’s Council of Economic Advisers for Presidents Bush and Obama, respectively, agree.

Is our safety net so ineffectual that it necessitates the cobbling together of what by most accounts is the largest aid package in the nation’s history?

Mankiw, who, like Glaeser, is viewed as a fiscal conservative, suggested “sending every American a $1,000 check” as a “good start.” On his blog, he further floated the idea of sending “every person a check for X dollars every month for the next N months,” with a substantial tax on the transfers for those with strong earnings in the following year. These views reflect the gravity of the unusual circumstances that we now face. The forced shutdown of large swaths of the U.S. economy targets the provident and improvident alike.

But the agreement among economists is evidence of more than the strange times in which we live. It also highlights the shortcomings of our existing social safety net. Doesn’t the social safety net automatically respond to economic conditions? Given the scope and exigency of the crisis, Congress’s quick response to fill in some gaps that have become exposed is commendable. But is our safety net so ineffectual that it necessitates the cobbling together of what by most accounts is the largest aid package in the nation’s history? If so, then, once the crisis subsides, fundamental reform of our approach to welfare and social insurance should be the first order of business.

According to the Congressional Budget Office, Social Security, health care, and income security programs accounted for $2.6 trillion, or about 57 percent, of the 2019 federal budget. (This excludes state contributions to social insurance.) Federal social insurance spending amounts to almost $7,900 for every man, woman, and child. This was, by the way, when the economy was strong and enjoying the longest sustained expansion in American history.

If you think that low-income households receive a lot less than $7,900 per person from the federal government, you’re right. Much of what we transfer does not go to the poor!

In addition to inadequately targeting the poor, our safety net is too often an unwieldy hodgepodge of poorly coordinated programs, rather than a cohesive whole. Most forms of assistance involve application and verification processes, are excessively bureaucratic and time-consuming, and, with some exceptions, do little to address temporary hardships.

Several decades ago, economist Milton Friedman pointed out many similar concerns. He further advocated for what he termed a “negative income tax” to replace existing anti-poverty programs. Under such a program, all adults would receive payments from the government. As one’s income increases, these payments would be partially taxed away, easing the fiscal burden of the program while ensuring a minimum income for the very poor.

Today, some on the left and the right advocate for a universal or minimum basic income — really a negative income tax by another name. Such a program would help the poor by removing red tape and affording them greater autonomy. It also would have built-in the flexibility and responsiveness needed to ease hardships brought on by an economic crisis, such as the one we now face.

Seth H. Giertz (Seth.Giertz@utdallas.edu) is an associate professor of economics at the University of Texas at Dallas and a policy adviser to The Heartland Institute.