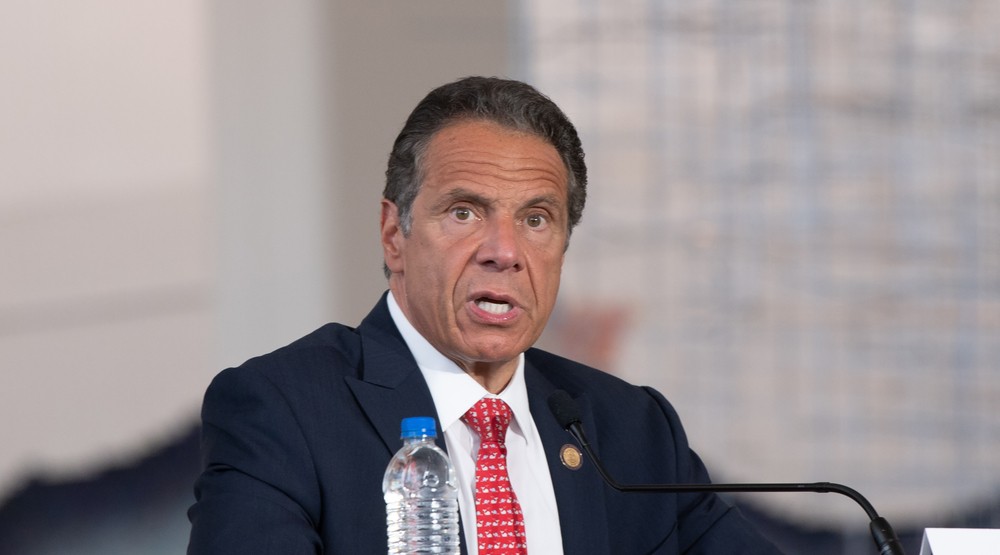 Call it a pattern. A very disturbing pattern.

Three of the most prominent political names in America are Clinton, Cuomo, and Biden.

And, disturbingly, they all have one very significant thing in common. Here are some telling headlines:

On the Clintons from Investor’s Business Daily:

Scandal Without End: Is The Clinton Foundation A Fraud?

Corruption: The Clinton Foundation’s questionable money dealings have raised eyebrows for years. Now, a letter circulating in Congress alleges that the Clinton family’s supposed do-gooder foundation is in fact a “lawless, ‘pay-to-play’ enterprise that has been operating under a cloak of philanthropy for years.”

On New York Gov. Andrew Cuomo from the Washington Post:

Andrew Cuomo’s family members were given special access to covid testing, according to people familiar with the arrangement

As the coronavirus pandemic swept through New York early last year, Gov. Andrew Cuomo’s administration arranged for his family members and other well-connected figures to have special access to state-administered coronavirus tests, dispatching a top state doctor and other state health officials to their homes, according to three people with direct knowledge of the effort.

What do these three stories — and oh so many more similar stories about all three families — have in common? All three families have been using their official positions — as a former president and incumbent secretary of state, governor of New York, and vice president of the United States — to benefit their families or themselves.

They have become the poster children for self-dealing and abuse of a public trust.

And what happens as a result?

In the case of Gov. Cuomo, he is already embroiled in two scandals. The first is the nursing home disaster, in which he had COVID patients taken in to nursing homes — a practice that killed thousands. The second, of course, is the lengthening list of his former staffers and others accusing him of sexual harassment.

On that score, the New York Post is reporting now that there is a ninth — ninth! — allegation against Cuomo:

Woman accuses Andrew Cuomo of kissing her without her consent

Another woman is coming forward to accuse Gov. Andrew Cuomo of sexual misconduct, alleging that he grabbed her face and kissed her without her consent outside her home — and claiming to have photographic evidence.

The woman has yet to be publicly identified, but will hold a press briefing Monday afternoon with high-power attorney Gloria Allred, according to a press release.

The married woman will detail how she “was shocked when the Governor suddenly grabbed her face and kissed her in front of her home,” according to the release.

A photo of the kiss will be provided during the briefing, the release adds.

The pattern here from these most prominent families in American politics is clear. The issue could be sex. It could be COVID testing. It could be money.

But in each and every case it is crystal clear that public office has been used for private gain — by the Clintons, Andrew Cuomo, and Joe Biden.

The real question now is what will be done about it.

The answer to that question is as simple as it is easy: nothing.

This speaks to a serious issue of systemic corruption in the American political system.