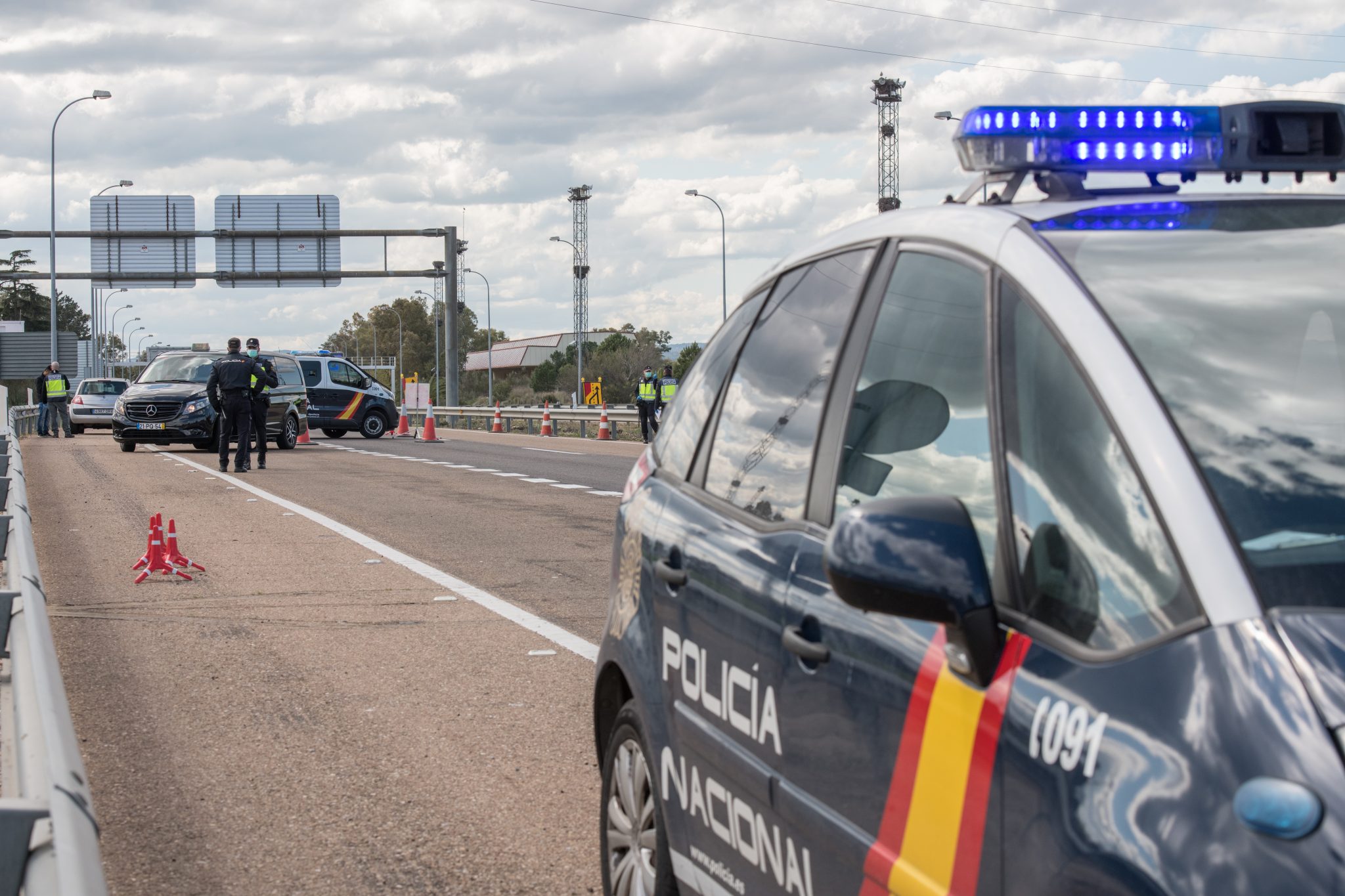 Last night I returned from Spain. Along with Italy, it is the so-called epicenter of the coronavirus in Europe. Worse, the last six weeks have also seen me in Britain, Portugal, France, and all over North Africa, as if I were on a tour of coronavirus-infected regions. And, in a sense, I was.

Escaping that continent was no easy thing. Flights were continually canceled and rerouted to hubs where coronavirus testing could be conducted. Airports were ghost towns, and planes were largely empty. Upon arrival in Miami, passengers were taken off the plane in groups of 25 for evaluation. But once out of the airport, America looked much as it does on, say, Christmas Day — stores were closed and roadways were empty, but it was not transformed by virus pandemic panic and regulation.

I have been in Europe since the beginning of this pandemic, and my sense is that even now Americans don’t really understand the degree of disruption that is coming to their lives and to society as a whole. As I sat writing yesterday at the hotel bar in Miami — however it may appear, I swear that I did not write this while intoxicated — I looked out and saw a lot of people walking, jogging, cycling, and driving in their cars. It was slightly jarring given what things look like in Europe. Then, this morning I read that 100 million Americans are living under stay-at-home orders. This, too, is somewhat jarring.

The major cities of Southern Europe are in panic mode. In Spain, the country is practically under martial law. The crackdown came very gradually, almost friendly. A soft encouragement to stay indoors. Spanish police said nothing when they saw you on the streets. Most people didn’t go out. But you still saw some joggers and beachgoers.

Then police vans equipped with loudspeakers drove slowly through the streets telling people to stay inside unless they had an approved reason to do otherwise. (Here’s a view from my room.)

A few days later, the military came in, and police became somewhat belligerent — even when you had a legal reason for being out — and huge fines were levied on violators. What has been going on in Europe for weeks is just starting to hit major cities in the United States, and it will almost certainly get much worse.

My point isn’t that governments shouldn’t enforce quarantines or that you shouldn’t observe them. Listen to your authorities and medical experts. My concern, rather, is that mass quarantine is introducing problems it seems few have considered. The societal ramifications are only now starting to reveal themselves in Europe. There I witnessed an incremental loss of civil discourse and respect for civil liberties, with neighbor ratting out neighbor. This is an old pastime in France and Spain dating back to the Spanish Civil War and World War II where neighbors turned each other in as collaborators, opposition loyalists, or for hiding Jews. That penchant for spying on one another is revealing itself again as people, at home all day with nothing to do, watch each other and report outings or gatherings they deem to violate the quarantine. It is ugly.

And all of it started happening in just two weeks.

What will things look like in two months? Six months? A year? Mass quarantine is unleashing societal problems that are likely to compound exponentially the suffering inflicted by the virus itself. And this is to say nothing of the toll quarantine will take on marriages, families, household economies, mental health, and things none of us have yet considered. I assure you that it will be beyond what we can imagine because there has never been anything like this before.

Is it too much to think that it will lead to the breakdown of the fragile concept of what we call “civilization”? I don’t think so. Once uncorked, this is not a genie that will be easily put back into the bottle.

Much of this is, of course, being driven by media hysteria. Media prefers hysteria. It sells. But there are other, usually sensible people, who are contributing to the hysteria, too. Peggy Noonan — Peggy Noonan! — of all people wrote a column saying that telling people to remain calm was not helpful. In so doing, she essentially told people not to remain calm. Then there is New York magazine’s latest cover, which, crossing out the word “DON’T,” declares, “PANIC.”

Pundits are allowing their own fears to pollute their commentary. To take even a moderate tone on coronavirus is to invite fierce attacks. In North Africa as much as a month ago I encountered those who were terrified of contracting coronavirus. Considering the myriad hideous ways a man can die in Africa — 435,000 die each year of malaria alone — this seemed the least of our worries. But such is the power of 24/7 media coverage where even the Bedouins carried cell phones.

As I sat in Spanish quarantine, I read that Trump had called himself “a wartime president.” However much his critics might have found this distasteful, I think it is accurate. It is also an indication that he well understands the gravity of what is before us as a nation. He will have to make decisions that are characteristic of wartime presidents. Short of a miracle — a vaccine is rapidly developed, mass-produced, and distributed; the virus dies in the warm summer sun; or God Almighty intervenes — President Trump will be faced with decisions of seismic implications. As the economic carnage takes its toll, he (and other world leaders) must consider the grim mathematics of a virus with a mortality rate of roughly 1.5 percent or plunging America into the realm of Mad Max.

During the Blitz, the Luftwaffe’s bombing campaign to bring Britain to its knees in 1940–41, Churchill and the British people faced equally dreadful options: surrender to Hitler or evacuate children to the countryside, brave the bombs, and fight on knowing that people would die. History shows that they fought on.

The choice, it seems, will ultimately be to remain quarantined indefinitely and accept social, economic, and political Armageddon or to take extraordinary steps to protect the vulnerable and get back to work knowing that many will, in fact, die. President Trump knows this. He is already more than hinting at it.

I see no third option.

But I believe that we have the finest health-care system in the world.

I believe that America is the greatest nation on earth.

I believe that this will be demonstrated in the days, weeks, and months to come.

I believe this will be our finest hour.

Larry Alex Taunton is an author, cultural commentator, and freelance columnist contributing to USA Today, Fox News, First Things, the Atlantic, CNN, and The American Spectator. You can subscribe to his blog at larryalextaunton.com and occasionally on Twitter @LarryTaunton.