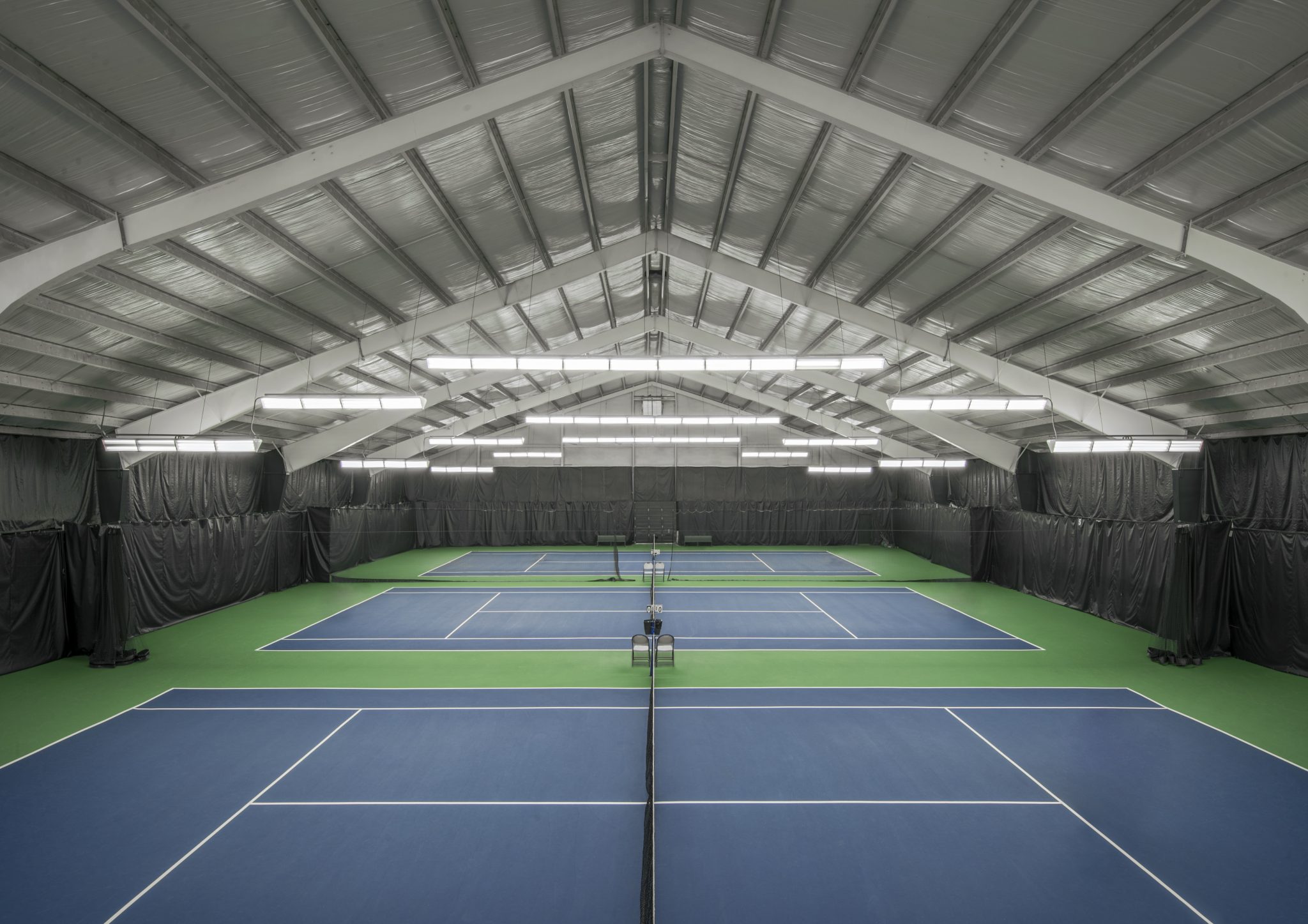 Editor’s Note: The coronavirus pandemic has many of us shut up in our homes for now. That can be isolating and frustrating. But it can also be a chance to catch up on things we let fall away during busier times. So we’re asking our writers and readers: How are you spending your time amid the shutdown? Reading? Gardening? Trying out new cocktail recipes? Arguing about politics with your family? We’re open to anything that will make us laugh or think and help us share what will be a difficult time for many. Please send contributions of 250–400 words to editor@spectator.org.

In France they are calling this le confinement. I scarcely need to translate, and already people are coming up with lit’ry projects to which they give titles like Journal d’un confine, which I scarcely need to translate either.  Some are sarcastic, as we’ve seen in these pages, and some are minutely reportorial, as if in anticipation of a future university researcher with a sociological (or biological? or psychiatric?) interest in the human experience of enforced navel-gazing.

I’ve got a short dash before I pass the baton and my best shot is: Run away from worrying about things you can’t control.

But already our bright and lovely young editor has an idea for a collective journal, or perhaps a relay-writing race where you pass the keyboard and a cue: Whacha do when y’ holed up with y’own self?

And of course, she adds, Keep it short. They all say that. They’re all right, by the way. So I’ve got a short dash before I pass the baton and my best shot is: Run away from worrying about things you can’t control. I don’t want to worry about getting wiped out for the third time in my life by a stock market crash; I don’t want to write about Americans going stir-crazy like Chaplin in Gold Rush; and I certainly don’t want to write that I am rereading The Plague or the Hussard on the Roof or the Decameron or the “Masque of the Red Death,” or any other plague-themed book, including — talk about head cases — Oedipus Rex and not forgetting Exodus, which has a Hollywood ending.

No sir, we’re not there yet. We’re not bunkered down in Idaho with a generator in the basement and a shed full of smoked venison and canned beans and gun racks on the walls. If that comes, I’ll describe. For the moment, the anxiety is low, the distraction of the novel strain, nice pun, is mainly annoying. You would think this would be an opportunity to sit down and read and write, but how can I? My people are spread over three continents; I can’t keep up with the time zones to discuss howyar?

Maybe I ought to take notes for a paper on the global varieties of stupidity in public health policy. But is this thing really anyone’s fault? At first my position was, cool it, we’ll bounce right back and the country will be better off for the lessons learned, notably on lessening our dependence on foreign suppliers of everything we need, including tennis balls. Guess where most tennis balls are made?

But that was a few weeks ago. My mood now is somber. And I am not playing any more doubles. Nor am I in a state of mind to read or reread Camus or Boccaccio. We may soon be cast for parts in reality-beats-fiction shows, and it won’t be pretty.

When I get a grip, I’ll let you know.