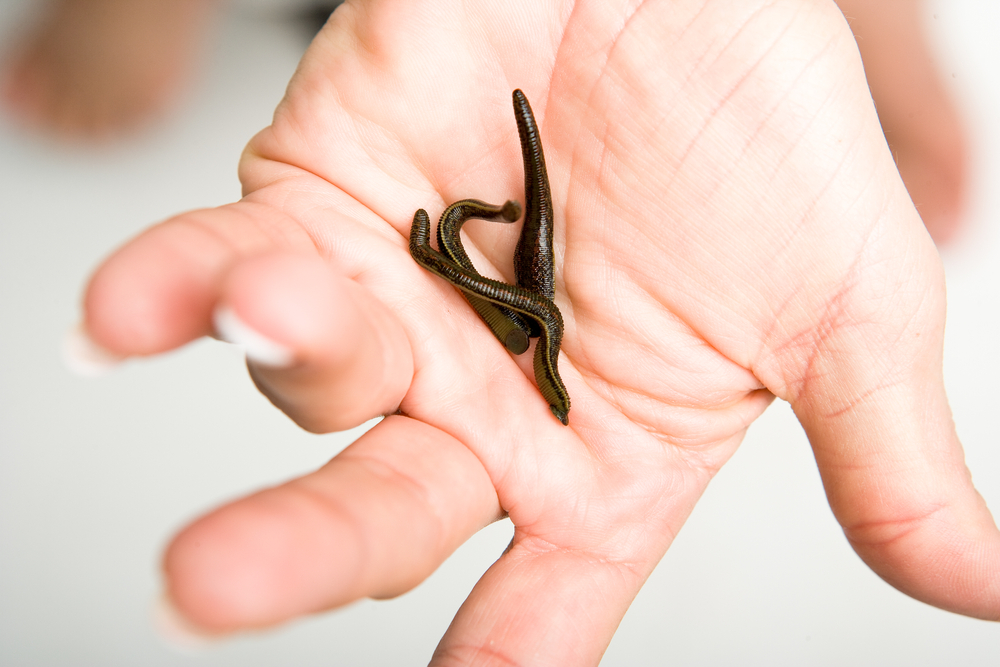 Washington — Do you recall how often our friends, the progressives, have rushed to tell us how we can save conservatism from self-destruction? It seems just a year ago that they diagnosed sudden calamity for conservatism. Then they were quick to tell us that all we had to do to save ourselves from disintegration was to join the progressives in spending trillions of dollars, raising taxes on the rich, and, oh yes, defunding the police, ignoring our southern border, and relaxing the laws governing our cities. We should stop arresting shoplifters and adopt various other cure-alls to restore conservatism to health. Well, we failed to take their advice, and now it is the progressives who are facing demise.

Things have become very bad for the Democrats very fast. Of a sudden, the mayor of San Francisco is re-funding her police department, taking a second look at our southern border, and it sounds like she is instituting martial law in her posh neighborhoods. It is only a matter of time before felons are returned to jail and the electric chair is returned to service. Democrats all over the country are learning the habits of law and order. Is it too late?

Even with Democrats becoming the party of law and order they are not out of the woods. They are still stuck with a president who is in competition with Jimmy Carter to become America’s worst president ever. Jimmy is in retirement and can do no more harm. President Joe Biden, on the other hand, still has three years of pratfalls ahead of him, and if any misfortune overtakes Joe, there is the hapless Kamala Harris to take his place. She is even more inept than Joe, and I am told that she has gone through her last staff person. Can Kamala execute her duties as president of the United States without a staff? Of course, now there is Beto O’Rourke. He is again politically active, and he set Democratic hearts abeat the last time he ran for anything. Why does he not forego his run for governor of Texas and become the first candidate for president in 2024? Think of the money we will lock up at this early stage. (READ MORE from R. Emmett Tyrrell, Jr.: Beto Is Back)

Recently I have been reading my friend the historian Andrew Roberts’ extraordinary book The Last King of America: The Misunderstood Reign of George III, which came out this autumn. I say the book is extraordinary because, though Andrew has penned a riveting biography, it did not come easily to him. I happen to know that he has been absorbed by George III for at least 22 years. It was 22 years ago that Andrew gave my wife and me as a wedding present two Parliamentary Proclamations. Both came from the reign of George III. Andrew has spent a long time thinking about George III.

I have not finished Andrew’s book but have already put its wisdom to work for me and, come to think of it, for my friends in the Democratic Party, the very Democrats who have been offering conservatives advice these many years. George III ruled for 60 years. He ruled longer than any English monarch despite enduring five bouts of madness. By about the fourth bout people around George’s court were getting pretty tired of him. He would rave through the day and gurgle through the night. It was not all raving and gurgling. He had his ups and downs, but his last days as king were pretty tiresome. Then one bright young counselor came up with an idea: Bring in the doctors. In the early 19th century, medicine was pretty primitive. The doctors introduced him to, as one reviewer wrote, “an early episode of bleeding … blistering his legs, applying leeches to his temples, and ‘cupping’ his back, which involved … ” Oh, it is too disgusting to relate to you. Let us move on. Soon old George was in the hands of the undertakers such as they were in those days.

Reading Andrew’s book has suggested to me how the doctors would be helpful to the Democrats. We all know how close Dr. Anthony Fauci is to the Democrats. He could announce a new treatment to COVID-19 and ask President Biden and Vice President Harris to volunteer their temples for the leeches. According to my readings, a man of Biden’s age and a woman of Harris’s age would be out of commission by the following morn. The pathway would immediately be wide open for Beto.

R. Emmett Tyrrell, Jr.
Follow Their Stories:
View More
R. Emmett Tyrrell, Jr. is the founder and editor in chief ofThe American Spectator. He is the author of The Death of Liberalism, published by Thomas Nelson Inc. His previous books include the New York Times bestseller Boy Clinton: The Political Biography; The Impeachment of William Jefferson Clinton; The Liberal Crack-Up; The Conservative Crack-Up; Public Nuisances; The Future that Doesn’t Work: Social Democracy’s Failure in Britain; Madame Hillary: The Dark Road to the White House; The Clinton Crack-Up; and After the Hangover: The Conservatives’ Road to Recovery. He makes frequent appearances on national television and is a nationally syndicated columnist, whose articles have appeared in the Wall Street Journal, New York Times, Los Angeles Times, Baltimore Sun, Washington Times, National Review, Harper’s, Commentary, The (London) Spectator, Le Figaro (Paris), and elsewhere. He is also a contributing editor to the New York Sun.
Most Popular
1
Political Hay
McConnell Gets Burned After Trying to Compromise With Democrats on Electoral Count Act
by Ali Alexander