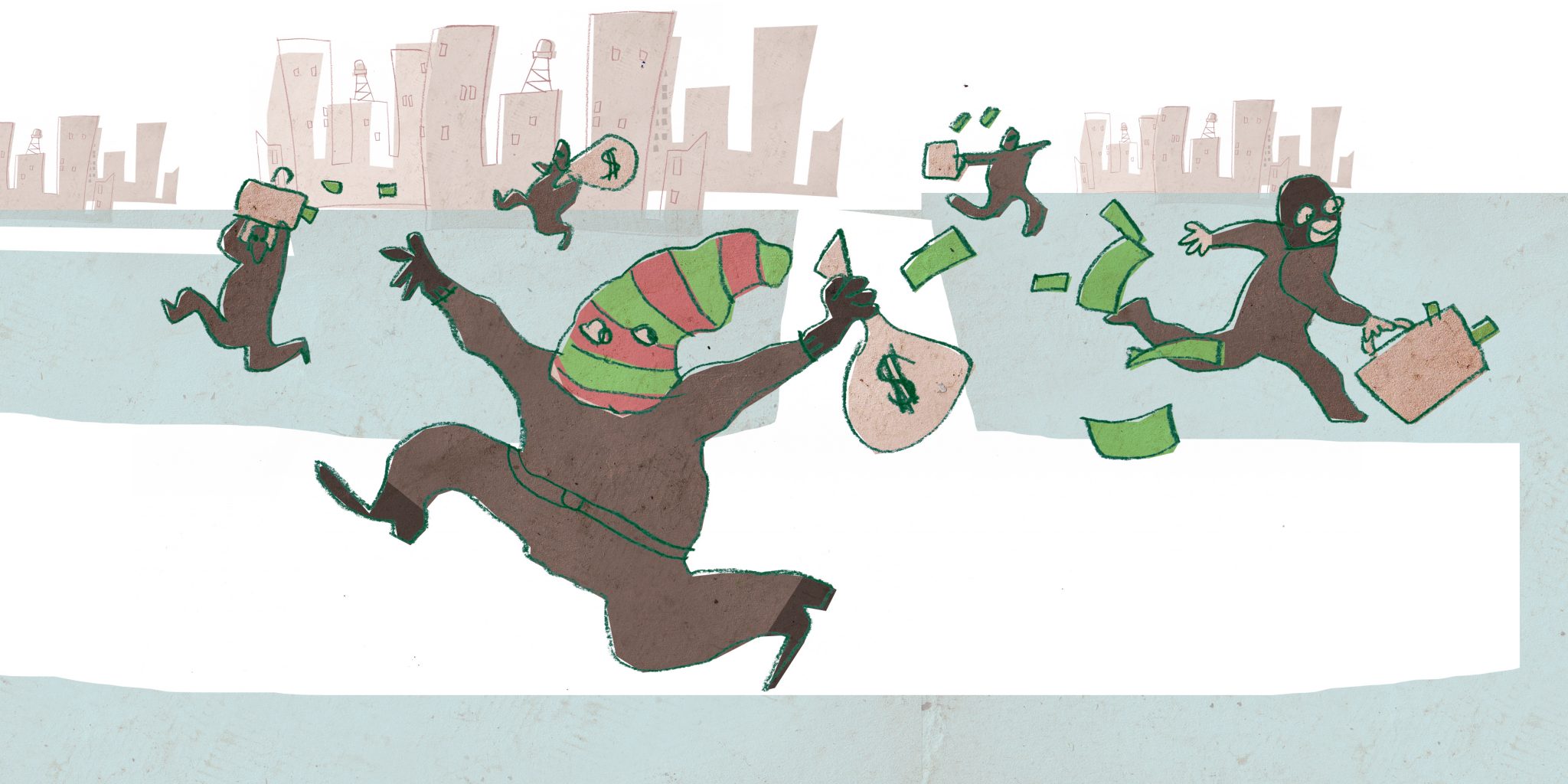 I’ve said it before. The worst way to repair a socket is to throw a glass of water over the electrician who is repairing it, and the worst way to solve a kidnapping is to pay the kidnapper the ransom. Although you may not have read it on the front pages of the newspapers, the response from companies and governments to the epidemic of virtual hijackings of large companies is to pay huge amounts to the hijackers. I can’t think of anything smarter, brighter, and more effective; it’s just the humble opinion of a thief.

I have a question: If 10 Russians armed to the teeth broke into the headquarters of a large meat company, or a large fuel company, or a large hospital, kidnapped the staff, smashed the machinery, blocked production, and demanded 10, 12, or 15 million dollars in Bitcoin to lay off, what would you do?

Option A (also called the Kamala Option): take a knee with your left leg at the door of the bank in solidarity with all Russians to avoid stigmatizing them.

Option B (also called the Biden Option): punch the table and ask your advisers to immediately put you through to Joseph Stalin.

Option E (also called the I Couldn’t Give a Damn Option): all of the above together.

Let me guess. I bet the last of your choices would be to pay off the hijackers. And I know it wasn’t on the list, but I also bet the first of your choices would be to send in special forces to take over the building and try to take down the kidnappers. Give me one reason, just one, why the virtual kidnappings of the last few weeks are being resolved any differently. I’ll tell you why: no businessman trusts Joe Biden’s administration to successfully handle such a situation.

At the time of the virtual hijacking of the Colonial Pipeline, the federal government claims it advised the company not to pay the ransom. So we can be sure that it actually did recommend paying it … as soon as possible. However it may be, they paid more than $4 million. The result: a spectacular haul for the Russian hackers, which they will now use to plan new and more ambitious virtual assaults. The success of the operation is also an invitation to other hackers to target American companies. In fact, I might be getting on a bit, but I’m about ready to hang up my pen and go into computer crime. Most cases go unsolved forever, the dough goes straight to your private island in Dubai via Bitcoin, and if you get shot, it will be virtually, so you’d still have another two lives left. I don’t mean to promote crime, but let’s at least admit that the hackers are acting smarter than us.

There are many more virtual heists than we know about. And they are probably multiplying because of the pull from the success stories. The problem is that no one believes that Biden, who thinks a computer attack consists of a mugger hitting you with a printer, is in a position to solve this. It’s quite possible that more than one businessman is missing Trump right now, who no doubt would have at least understood that this is a national threat.

Again: if 10 major U.S. companies were getting mugged simultaneously, and if the muggers were Russians, I’m convinced that Trump would know how to demand that Putin urgently collaborate to solve the problem, even if the problem is eventually found to be Putin himself. But Trump isn’t around any longer, you know. So, as major national companies come under new attacks from Russian hackers, the big Biden–Harris priority has been made clear this week: fly the gay flag at embassies around the world. I’m convinced this will make the Russians surrender.