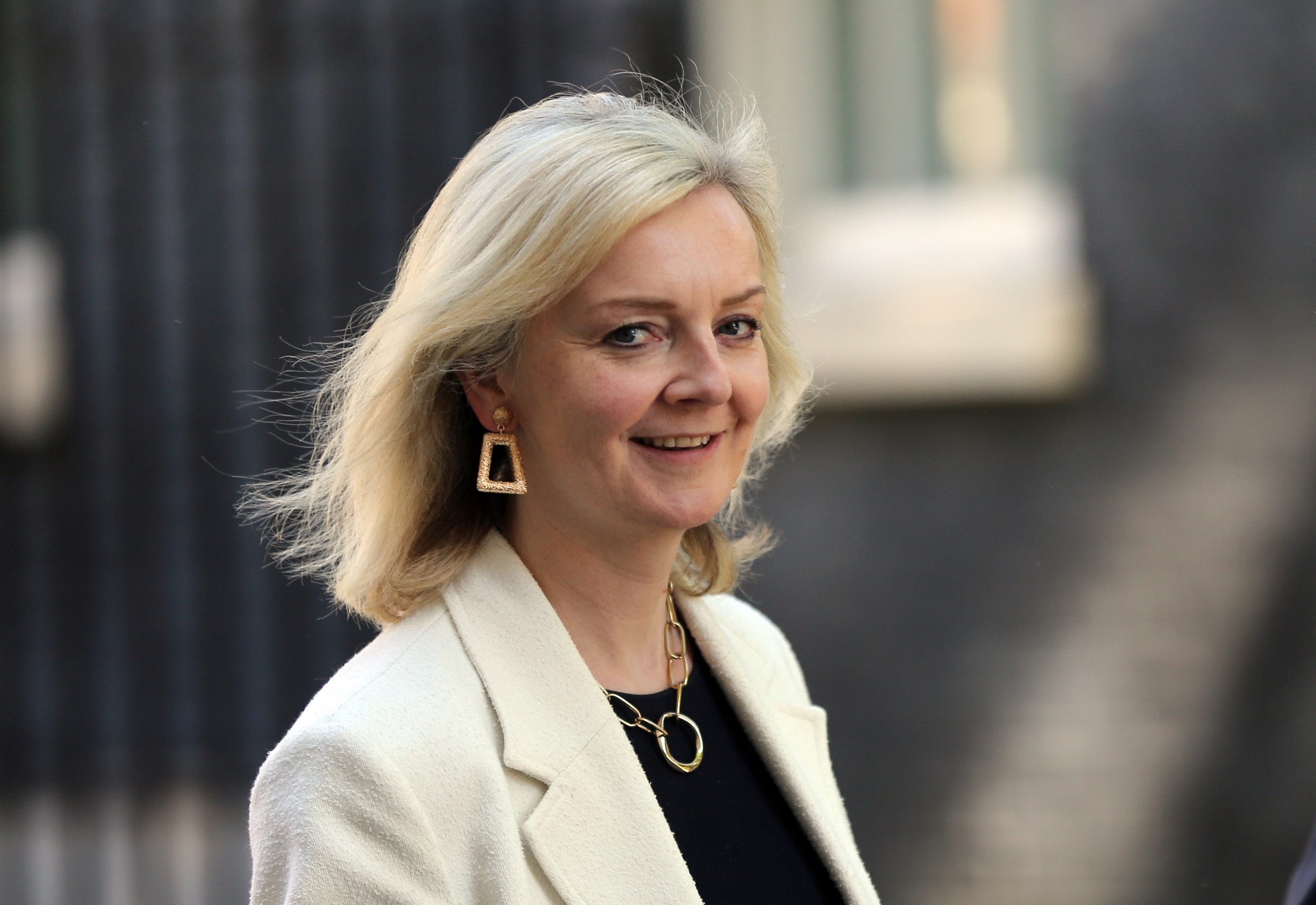 As the dust settles after a week of speculation as to who will succeed Boris Johnson as prime minister, the choices have now narrowed down to former Chancellor of the Exchequer Rishi Sunak and Foreign Secretary Liz Truss. The announcement that Sunak and Truss would proceed came after Minister of State for Trade Policy Penny Mordaunt was eliminated Wednesday afternoon, which came as a shock for many party members, as early polls showed significant support for her amongst conservative members. Both conservative candidates are now preparing themselves for the campaign which will ultimately decide the trajectory of the U.K.’s majority party and the nation itself.

Truss has waged a major political turnaround. Most believed that she would not make it to the final round, as early polls showed her in fourth place with only 13 percent support amongst conservative members. Attorney General of Wales and England Sulla Braverman’s endorsement of Truss and her focus on a tax cut proposal have given life to her campaign.

Truss continues to extensively campaign on her free-market propositions, including tax cuts, supply-side economic reforms, maintaining Brexit, and deregulating the economy. Additionally, Truss has garnered support for her strong stance on opposing Russian President Vladimir Putin’s aggression in Ukraine. She pledged to “do everything possible to ensure Ukraine wins the war and recovers.” In an official statement, Truss said, “I am the candidate with a clear vision based on our shared Conservative principles of low tax, freedom and sound economic management.”

While Truss’s free market economic stance continues to accumulate support for her campaign, Sunak opposes Truss’s economic initiatives. In an interview with Leading Britain’s Conversation on July 22, Sunak said, “We need a return to traditional Conservative economic values — and that means honesty and responsibility, not fairy tales.”

Sunak has taken quite a different approach to campaigning. In his statement on the Conservative Party’s website, Sunak says, “This leadership election is about gripping the cost-of-living crisis, keeping Brexit safe and winning the next General Election campaign by defeating Starmer’s Labour.” Sunak continues to emphasize his tenure as Chancellor of the Exchequer and has pushed for his set of economic reforms. “I would deliver a set of reforms as radical as the ones Margaret Thatcher drove through in the 1980s to unleash growth and prosperity to all corners of the United Kingdom,” he told the Telegraph on July 20. Additionally, Sunak is making immigration a top priority, calling Britain’s asylum system “broken” and vowing to immediately take action: “I will do what it takes to solve illegal immigration.” Major opposition has grown against Sunak as a result of questions over his wife’s taxes and accusations that he is weak on Brexit and tax cuts. One conservative MP went as far as to call Sunak a “socialist,” saying on July 20, “The ‘socialist’ tag reflects the size of the tax burden, the size of the state and inflation.”

In a YouGov poll conducted from July 20 to 21, Truss led with a 24-point advantage over Sunak. Early polls also showed Truss leading Sunak with 59 percent support compared to his 35 percent.

Whoever is elected will face significant challenges, including the prospects of a new recession, record-high inflation, post-Brexit dealings over the Northern Ireland Protocol, and the conflict in Ukraine.

In Boris Johnson’s final speech as prime minister, he provided advice to his successor on how he or she could meet these challenges: “I want to use last few seconds to give some words of advice to my successor, whoever he or she may be. Number One: Stay close to the Americans. Stick up for the Ukrainians. Stick up for freedom and democracy.”