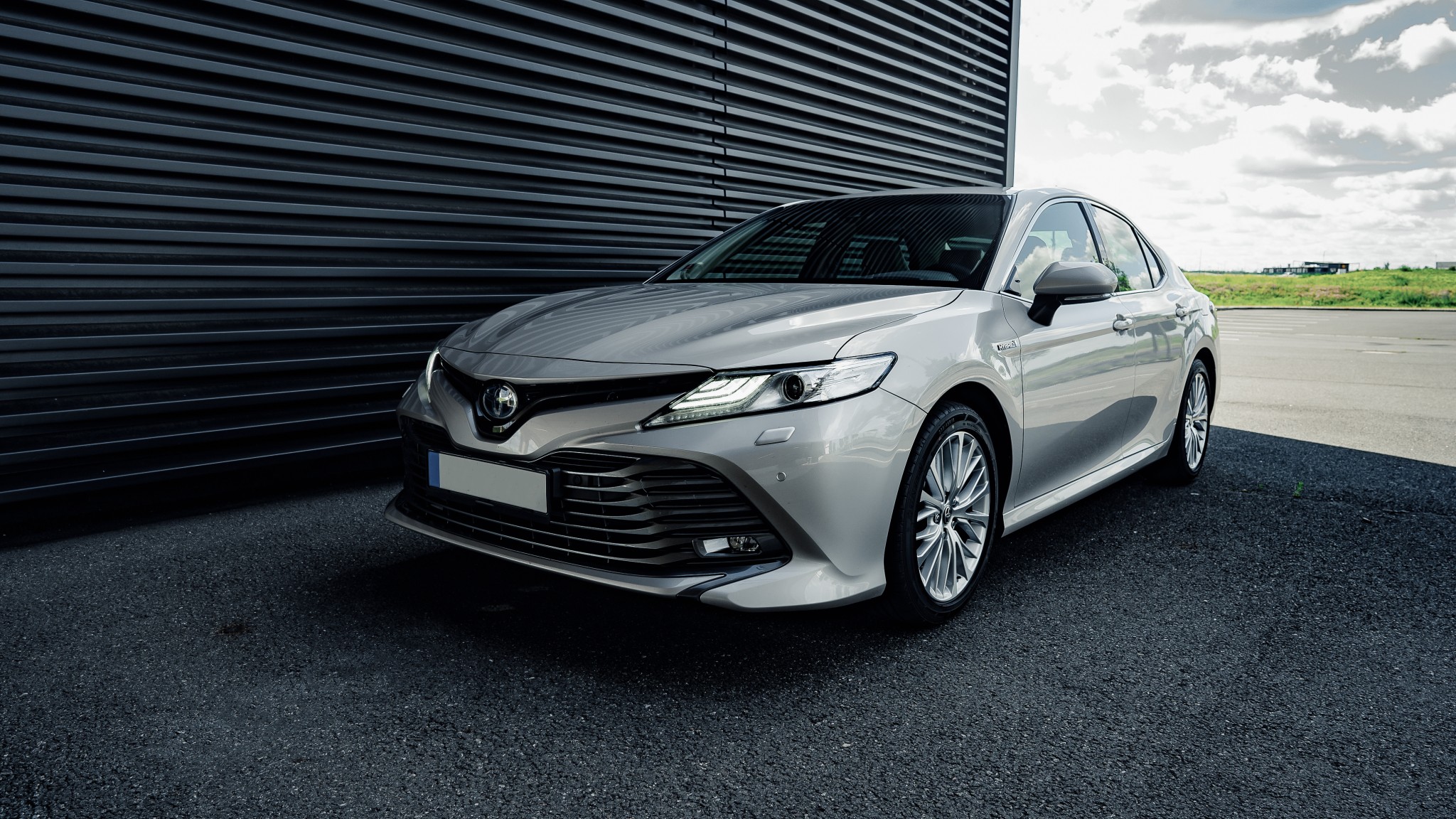 This is why Volkswagen was attacked with unprecedented viciousness six years ago. It was not because Volkswagen “cheated” on government emissions certification tests. In italics to distinguish between those tests and the tailpipe emissions tests that most people are familiar with. The “affected” Volkswagens — as they were styled — passed the latter tests with no problem. Hundreds of thousands of them. How unclean could they have been to pass those tests?

The answer, of course, is that they were — as Volkswagen advertised — very “clean.”

No unclean car could “get away” with “cheating” in any meaningful way and not be detected by those tests. It took a very fine-toothed comb to “catch” Volkswagen’s “cheating” — on the certification tests. Which test the engine under a wider range of operating conditions, such as wide-open throttle/underload. Volkswagen’s sin — revealed to the public with you-don’t-care-whether-granny-dies hysterics (note the common thread here) was that it had programmed the engine management system of its Turbocharged Direct Injection diesel engines in such a way as to pass those portions of the test — wide-open throttle/load conditions — when the engines’ emissions would otherwise have been momentarily and just slightly higher.

That just slightly higher amount was hysterically presented as “up to 40 times” the permitted amount, which sounds appalling until you find out that “up to 40 times” means just that — up to, but not necessarily 40 times. And only under some operating conditions. Not all the time. And that “40 times” of a fraction isn’t much. Just as humanity’s fractional contribution of carbon dioxide to the total 0.04 percent of the Earth’s atmosphere that is carbon dioxide is far less than advertised.

It was never about Volkswagen’s diesel engines being unclean. It was about them being a threat to the electric car juggernaut that — six years ago — was just forming up. Circa 2016, very few electric cars were available — other than Teslas — and most people didn’t think much about them, chiefly because there were cars such as Volkswagen’s lineup of diesel-powered cars. Not just one — and not just expensive.

Volkswagen offered diesel engines in cars like the Golf and Jetta and Beetle, all of which cost less than $25,000 so equipped. And — so equipped — these cars had ranges in excess of 600 miles on a tank of gas and exceeded the 50-plus highway miles per gallon they advertised.

But never mind that.

What had to be minded was the fact that an array of sub-$25k diesel-powered cars that used very little fuel and went very far and lasted very long (diesel engines are inherently longer-lived than gas-burning engines because diesel is both a fuel and a lubricant while gasoline is both a fuel and a solvent, among other reasons) made $50k electric cars that used lots of electricity and didn’t go very far or last very long seem like a very bad choice for average people.

That choice had to be taken away — and so it was.

Americans no longer have the option to buy a $25k diesel-powered car that gets 50-plus miles per gallon and that goes 600-plus miles on a tank. Nor will they ever have the option to buy the 80–100 miles-per-gallon diesel-electric hybrid commuter car that Volkswagen had been working on when the “cheating” scandal broke. That one would have made an EeeeeeeVeeeee as functionally and economically and environmentally absurd as a vaccine that “helps protect” but doesn’t prevent you from getting or spreading the virus.

Now Toyota is under attack — for exactly the same reasons.

In a class-action lawsuit in Australia unveiled last month, the company stands accused of — here it comes — “cheating” on government emissions certification tests.

“On some Toyota models the emissions control system is alleged to perform differently in test conditions compared to on road conditions,” the indictment reads. “This results in cars passing regulatory testing but then emitting unlawfully high levels of nitrogen oxide when on the road.” Notice the pattern? Notice what’s left unsaid? Notice what’s implied?

Without explaining — without context — it sounds appalling. You are going to kill granny!

Of course, no grannies have died. No one has died — or even been proven to have suffered any specific harm. As was the case with Volkswagen’s diesel cars. The whole business was a pedantic inquest into how many angels can dance on the head of a pin. Not an honest inquiry into whether any harm was done — the standard that ought to be applied with regard to justifying enforcement action over any breach of law or regulation. Indeed, the harm caused (or not) standard arguably ought to be the basis of law, period.

The good news is that Toyota appears to understand that apologizing to one’s enemies for sins imagined is not the soundest of policies. Unlike Volkswagen, which dropped to the floor like a cur dog and exposed its belly — hoping it wouldn’t be kicked — Toyota is baring its fangs:

“Toyota Australia stands by its reporting, monitoring and evaluation standards in relation to the emissions for all its vehicles” and will “rigorously” defend itself against the allegations.

Good on them, as they say Down Under.

It is noteworthy that Toyota — alone among the big car companies — is the only one to not have embraced the EeeeeeeeVeeeeee tar-baby.

There’s probably no correlation there.

The Next Big Government Scheme: Taxing You for Every Mile You Drive

DeLorean Sells Out to the Electric-Car Craze

Electric Vehicles Are Ruining Everything We Love About Cars