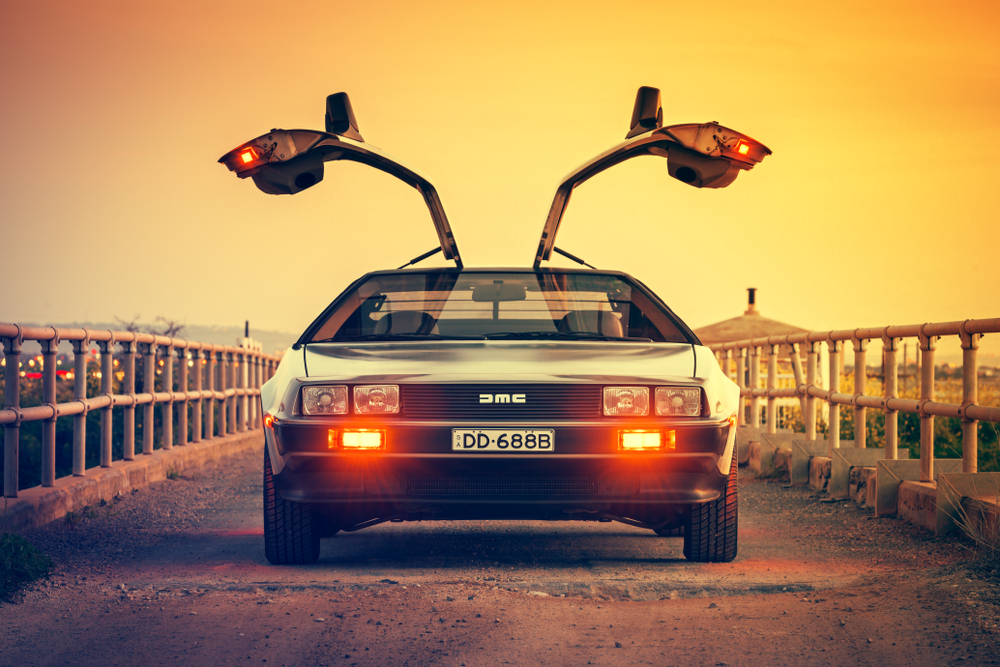 The DeLorean isn’t coming back. And Mr. Fusion was never here.

The car that was the star of the Back to the Future movies was a stainless-steel-bodied gull-wing coupe designed by John DeLorean, a former GM engineer and executive who was among those responsible for developing the 1964 Pontiac GTO, the car that many consider to be the first muscle car and that without question inspired the creation of the dozens of other muscle-car-concept emulators that followed.

The car just unveiled by the current owners of the DeLorean name, the Alpha5, is a gull-winged electric car. Which means it is just the same as every other electric car and thus — unlike the original car created by Mr. DeLorean — it isn’t anything new.

When DeLorean — the actual guy — designed the 1981 car that bore his name, gull-wing cars were exotic — like the Benz 300 SL of the ’50s. And stainless-steel-bodied unpainted cars were unheard of. No one had done both before, and so the result was not only new, but it was also unlike anything else.

It is what made the 1981–82 DeLorean stand apart from the crowd. Also the man, who is among the few who spent their working years designing cars whose names are remembered today — and who used to sell cars that bear their names. 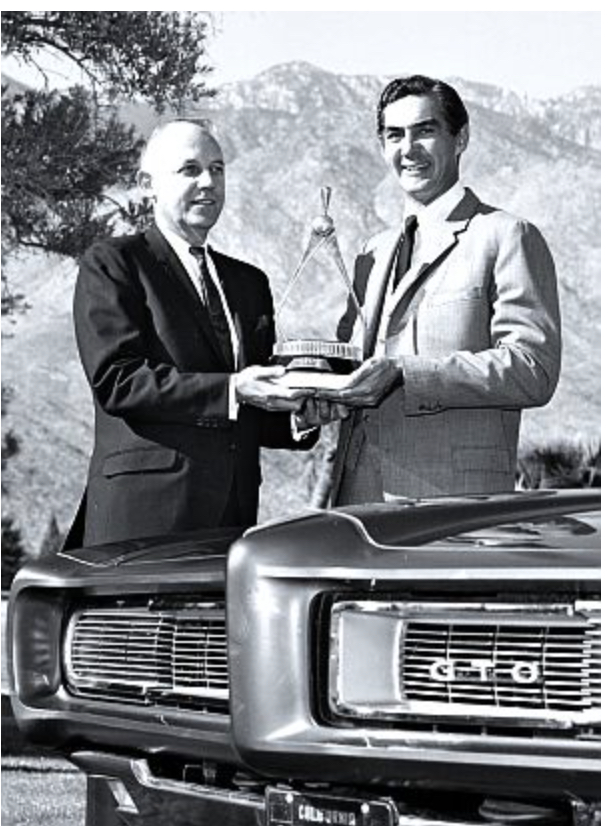 The car being produced under the DeLorean name is, however, merely an imitator of the audacious original, sans the audacity. It is of a piece with the use of another brilliant man’s name — Nikola Tesla — to sell cars that are not powered by free energy or wirelessly transmitted electricity. Like the “new” DeLorean, Tesla — the car — is just a rebranding of a preexisting thing.

Right down to the font.

Back in ’81, DeLorean spelled out his name on the grill of the car that bore his name, using backwards-forwards elongated and scrunched lettering that was as distinctive in its look as the car itself.

Elon Musk trades on the name of Tesla, just as “DeLorean” is traded on by the people who bought the rights to use the great man’s name.

It all begins to seem the same — again.

There’s been adulatory press coverage, of course — even by the automotive press, once manned (exactly the proper term) by men who knew cars and could smell B.S. better than the average man. The current man who heads up the company that bears the name of the man says, “The Alpha5 is for people that love to drive.”

Really? In what way, exactly?

There is not much driving to be done in any electric car, which requires next to no driving beyond pushing an “on” button and pushing down upon a “gas” pedal that feeds data to computers that cause the electric motor to spin faster.

Not much to do, and nothing to hear. It sounds like time for a nap.

There is about the same degree of “driving” going on inside an electric car as inside an electric elevator. And then there’s the indisputable fact that electric cars are connected cars — and not just to their physical umbilicus, the power cord. There is also the telemetry connection: the sending and receiving of new programming — of “updates” — which is what ultimately controls the electric car. The end goal being total control, rebranded more appealingly as “autonomous” or “self-driving” driving.

Meat-sacking, in other words. The antithesis of driving.

Leaving that aside — as well as the “skateness” of all electric cars, which differ only in size and shape, having the same underlying function — there is another thing this new, electric “DeLorean” has in common with all electric cars.

It is its exorbitant cost — which will apparently be in the range of $175,000 — putting this car far out of the price range of almost all men (and women, too). It is three times more than the inflation-adjusted cost of the actual DeLorean back in ’81 — which was around $40,000.

The man who designed it had trouble selling his cars because $40,000-plus was a lot of money back in ’81. And back then gas was only about $1 per gallon.

His company eventually went bust because, back in ’81, the government wasn’t forcing people to buy his cars, nor bribing others to buy them. The man ended up being “busted” for desperately trying to transform arbitrarily illegal “drugs” into cash in order to save the company that bore his name. The company that bears the man’s name now uses the government to transform other people’s money into revenue.

As mentioned, the new car that bears the name of the real McCoy is styled the Alpha5. It’s interesting to observe the correlation between the currently fashionable uber-macho brand-marketing of vehicles and the general decline in actual alpha-ness.

Granted, the Alpha5 does go a lot faster than the 88 mph speed the DeLorean needed to achieve in order to travel through time in the movie. But, like the actual car used as the basis for the movie car, it actually goes only as far as the “fuel” it stores in its “tank” — which is of course its battery pack. (READ MORE from Eric Peters: The Art of the Ride)

The car in the movie relied upon the conversion of almost anything into fuel — via Mr. Fusion, the small reactor that could be fed beer, banana peels, half-eaten burgers, and other table scraps — and thus disconnected the car from any kind of centrally controlled connection, virtual as well as physical and financial.

One of the many key allures of the car in the movie was that its fuel was free. So long as you had some beer, banana peels, half-eaten burgers, leftover salad, and so on, you were free to go, without any charge.

Now something like that would be new — and more in keeping with the names of great men like DeLorean and Tesla.