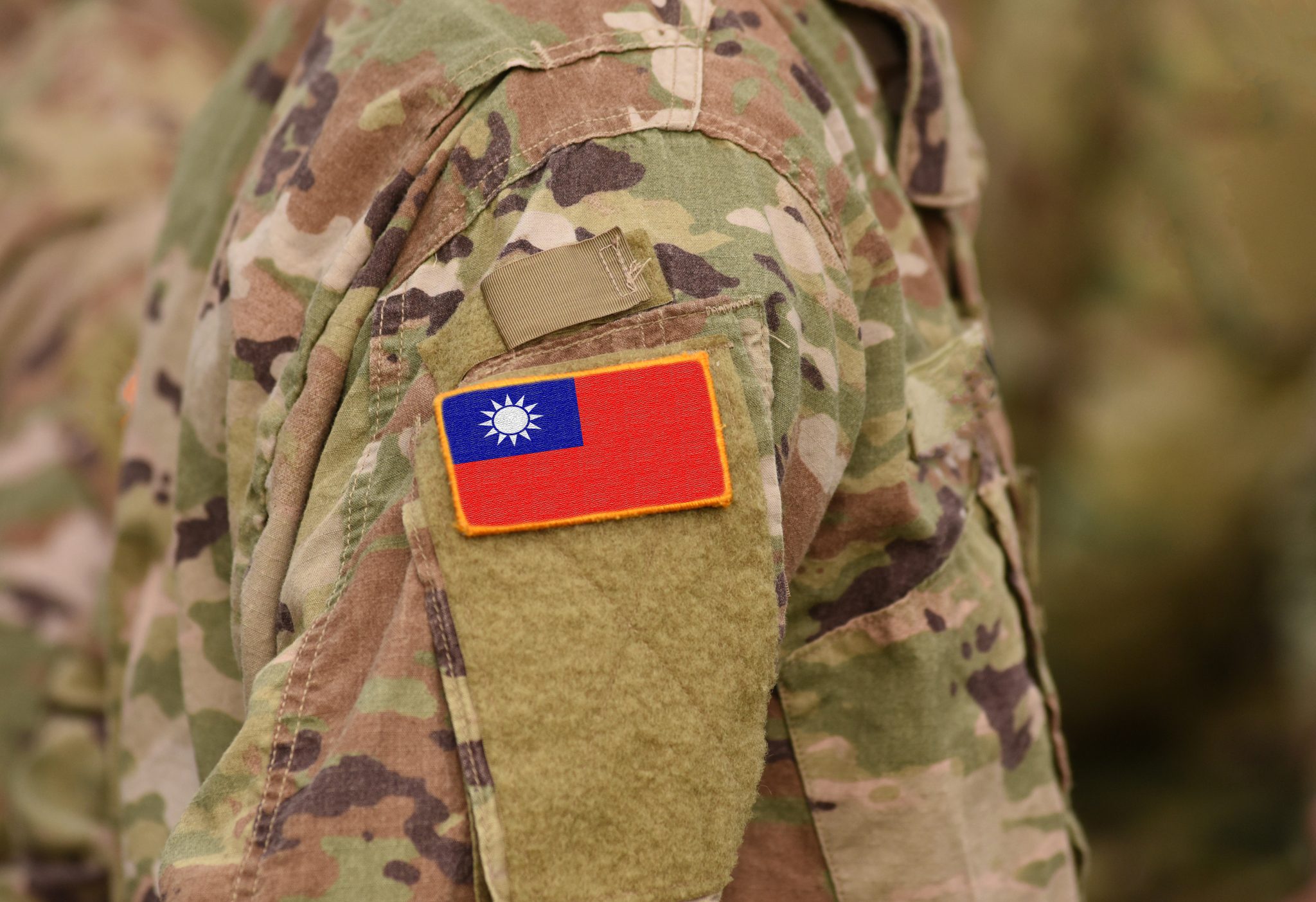 The potential for bloodshed in Taiwan is rising dangerously as the Chinese government ramps up its military presence in the region. This move signifies China’s willingness to use military force to assert its claims of sovereignty over the semi-independent island nation, the Taiwanese Foreign Minister Joseph Wu warned on Wednesday.

In recent months, Beijing, which considers Taiwan a part of China, has been increasing the frequency of military exercises in the Taiwan Strait. The exercises are widely believed to simulate an invasion of the island. The Chinese military conducts flights in Taiwan’s vicinity almost daily, making itself a major source of concern for the Taiwanese government.

“What it is doing now is unceasingly preparing to use force to resolve the Taiwan problem,” Wu said. “If international society does not give China a sufficiently clear signal, I believe China will take it that international society will not impede it in doing other things,” he added. “This is what we are extremely worried about.”

Taiwan has been a self-governing, democratic nation state since 1950. It was established at the end of the Chinese Civil War, when forces of the deposed Republic of China fled to the island as Communist leader Mao Zedong forcibly seized power. Today, the Chinese government insists that nations cannot have diplomatic relations with both Taiwan and China, as it does not recognize the island’s sovereignty. The Chinese Communist Party (CCP) cut diplomatic ties with Taiwan after the nation elected Tsai Ing-wen, a supporter of Taiwanese independence, as president in 2016.

Taiwan is part of an ever-growing list of countries and territories that have found themselves on the receiving end of Chinese antagonism in recent months. The situation between India and China escalated in mid-June after Chinese forces killed 20 Indian soldiers in a border dispute. India responded by limiting the operations of Chinese technology firms in the country. At the end of June, the CCP implemented a new security law in Hong Kong that has the potential to squelch the Hong Kong independence movement by imposing a maximum sentence of life in prison for promoting secession. China has also been accelerating its years-long push for sovereignty over the South China Sea by conducting military exercises and constructing islands in the hotly disputed region.

China’s aggression towards Taiwan is just the latest manifestation of its imperialist ambitions. Without America’s economic and political support, countries that value their freedom and independence will be undermined by the pernicious advance of the CCP. America must take China’s imperial aspirations into consideration when writing future foreign policy towards the belligerent Communist regime.