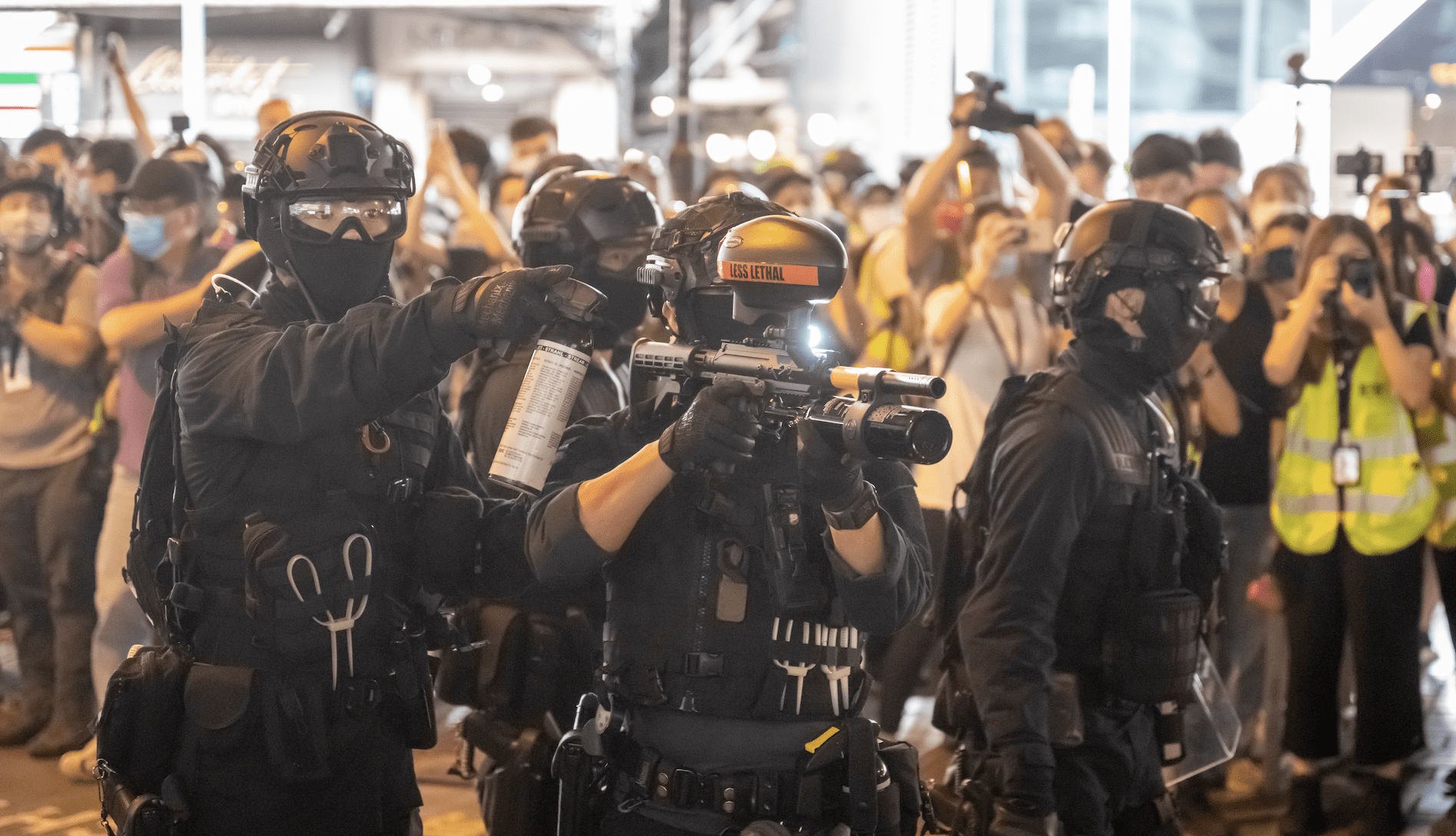 As COVID-19 and its associated lockdowns have kept Americans anxious and occupied, events in Hong Kong have been proceeding at a breakneck pace. Despite renewed demonstrations and protests, the city is on the cusp of becoming a special administrative region in name only.

On May 18, pro-Beijing lawmaker Starry Lee was elected House Committee chairwoman of the Legislative Council of Hong Kong in a “unanimous” vote of 40 to nil, after pro-democracy lawmakers either boycotted the vote or were forcibly removed from the chamber. Lee would have won regardless: the current Legislative Council, elected in 2016 before the beginning of the protests, is dominated by Hong Kong’s pro-Beijing faction. Nonetheless, given that the November 2019 local council elections were an absolute landslide for the pro-democracy camp, the coronation of Lee was an unambiguous slap in the face to voters.

A few media outlets and commentators described the event as a “political coup.” Too few, however, reported it at all, and it mostly slipped by unnoticed.

Yesterday, Beijing put down the jackboot for good, with the Chinese legislature rubber-stamping a plan to impose China’s national security laws on Hong Kong in overt violation of the city’s evaporating semi-autonomous status. The plan, the details of which are expected to be hashed out by the time of its implementation in September, would empower security forces to crack down on subversive and secessionist acts and inclinations in Hong Kong to the same degree as in the mainland, effectively ending Hongkongers’ freedom of speech. An attempt to implement a similar plan in 2003 had failed due to huge protests. This time, the public backlash has been even more fierce, and the protestors more numerous — yet Beijing hasn’t even flinched.

There looks to be increasingly little that Hong Kong can do to help itself. The city’s populace was never much of a threat to the Beijing authorities, and so China’s hand was only stayed by the threat of international condemnation. Such condemnation now seems increasingly hollow as those countries with the hard power to back up their words are all struggling with their own crises.

On Wednesday, just a day before the plan to crack down on Hong Kong passed the Chinese legislature, Secretary of State Mike Pompeo declared that the U.S. government no longer considered Hong Kong to be meaningfully autonomous, potentially ending the special U.S.–Hong Kong trade relationship not afforded to the rest of China. The threat of losing American business in Hong Kong might have given the Chinese Communist Party pause in 1997, when Hong Kong was nearly 20 percent of the Chinese economy, but it is unlikely to change any official’s mind now that the city represents less than 3 percent of its GDP. The acknowledgement that Hong Kong has lost its autonomy may prove more meaningful in the long term, as yet another step toward a Cold War-style standoff between the U.S. and China.

For the time being, however, Hongkongers cannot expect anything more than protests against China’s actions from their allies abroad. The U.S. economy is facing a massive lockdown-induced contraction, and the public’s attention is on the riots raging in Minnesota and now spreading throughout the country. All the while the Communist Party’s influence, and confidence, grows.