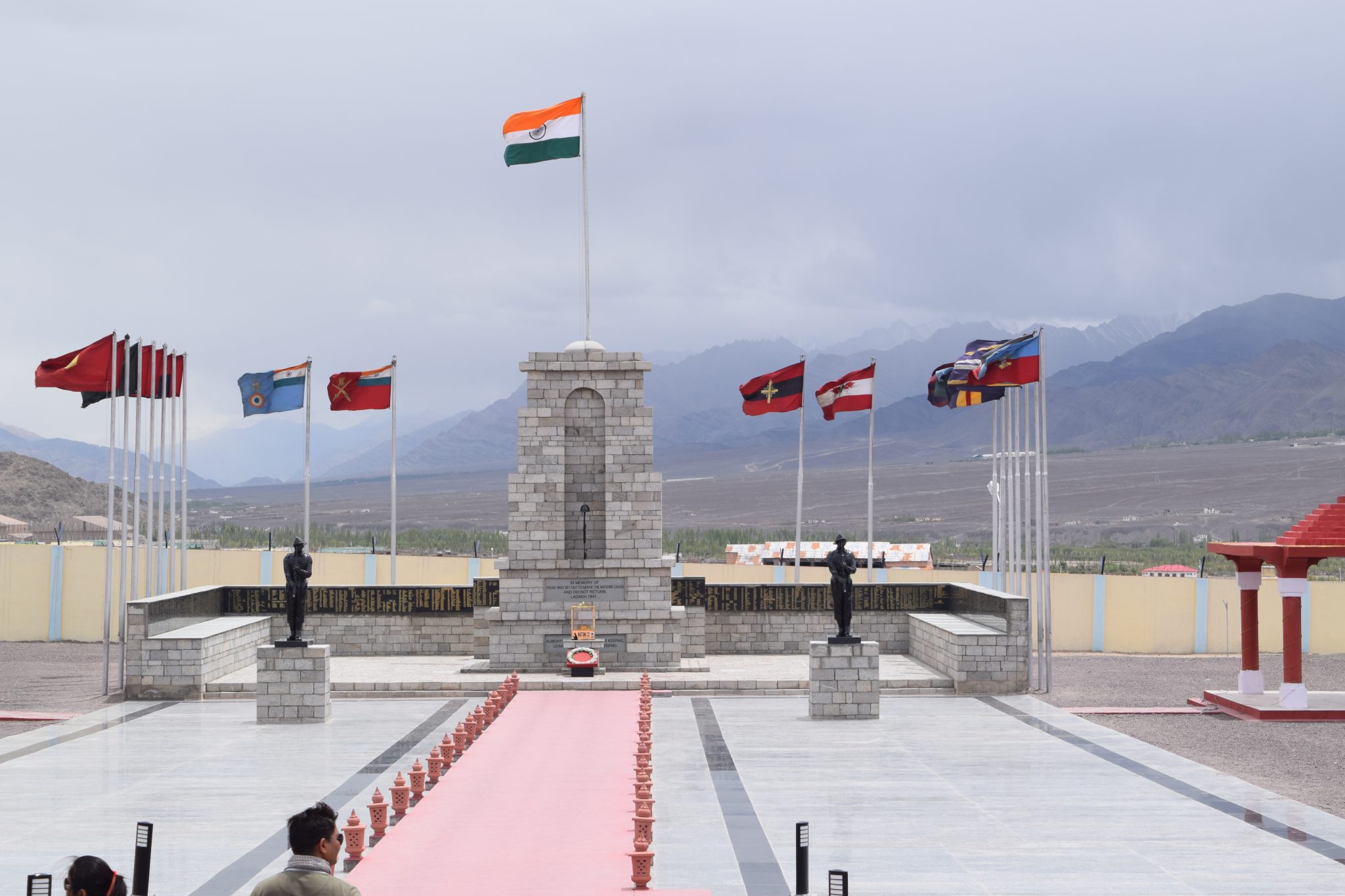 Three more noteworthy developments occurred across the Pacific this past week. No fireworks yet, but it seems like China is setting up as many powder kegs as it can. America is of course busy dealing with its own home front, leaving Beijing room to maneuver with little scrutiny.

The first of the powder kegs is Hong Kong, which effectively lost its independence on May 28 when the Chinese legislature declared that mainland security law trumped the city’s own. To add insult to injury, the territory’s government has banned the annual June 4 vigil for the victims of the 1989 Tiananmen Square massacre for the first time ever. Other than some verbal protests and an adjustment in trade status for the city by American officials, the international reaction has been subdued and there is the distinct feeling that Western governments, with their hands full, have stopped paying attention. Though perhaps the most depressing incident in this list, this one is the least likely to cause a conflagration at this point.

The second keg was lit late last week at a gathering for top Chinese officials. Speaking on the topic of Taiwan, Li Zuocheng, a top PLA general, declared that the Communist Party would “reserve the option to take all necessary measures to stabilise and control the situation in the Taiwan Strait” and would “take all necessary steps to resolutely smash any separatist plots or actions.” The general was careful to depict Taiwanese “separatists” as fringe extremists repudiated by the Taiwanese public. In reality, of course, Taiwan’s ruling party supports independence from the mainland, and so the general’s words constituted merely the latest Chinese threat against the Taiwanese government.

It is a threat that echoes remarks by former PLA general Qiao Liang in an interview given earlier in May. Qiao, retired and therefore presumably freer to speak his mind, declared that the PLA must “maintain our strategic strength to resolve the Taiwan issue by force at any time,” gloating that the fact that the American manufacturing industry “has hollowed out” places U.S. forces at a disadvantage in any armed conflict.

The final keg, and the one deserving the most immediate attention, is the gradual escalation of tensions along the China–India border. The two Asian giants have been in a month-long standoff centered on the Himalayan border regions of Ladakh and Sikkim. Soldiers from both sides have been filmed throwing punches and rocks at each other and engaging in pushing contests.

For the last couple weeks, both China and India have issued repeated assurances to the media that the situation was under control and that Beijing and New Delhi had open lines of communication. Nonetheless, both troop numbers and military infrastructure have been proliferating, sparking fears of an armed clash sometime during the summer. While China appears to be the aggressor, the reasons for its actions remain unclear, with explanations ranging from India’s buildup of supply lines on the border to China simply looking to flex the strength of its growing military.

As was recently suggested in a piece for this magazine by Frank Schell, India and the U.S. are well-positioned to establish closer military and research ties in the near future. The Himalayan clash demonstrates why: India is simultaneously one of the countries most threatened by an aggressive China and also the only Asian country other than China with the population, growth potential, and military power to match the ambitions of Beijing. Of course, unlike the Chinese Communist Party, the Indian government is democratic, mostly friendly toward the West, and has a prestigious history of peaceful resistance to autocracy.

An India–U.S. partnership may deter this sort of military adventurism by Beijing in the future. For the current clash, however, the Trump administration has remained mostly neutral in its public statements. One hopes that the situation will be resolved peacefully and to the satisfaction of both sides, but who knows what the devil has in store for the second half of this year.