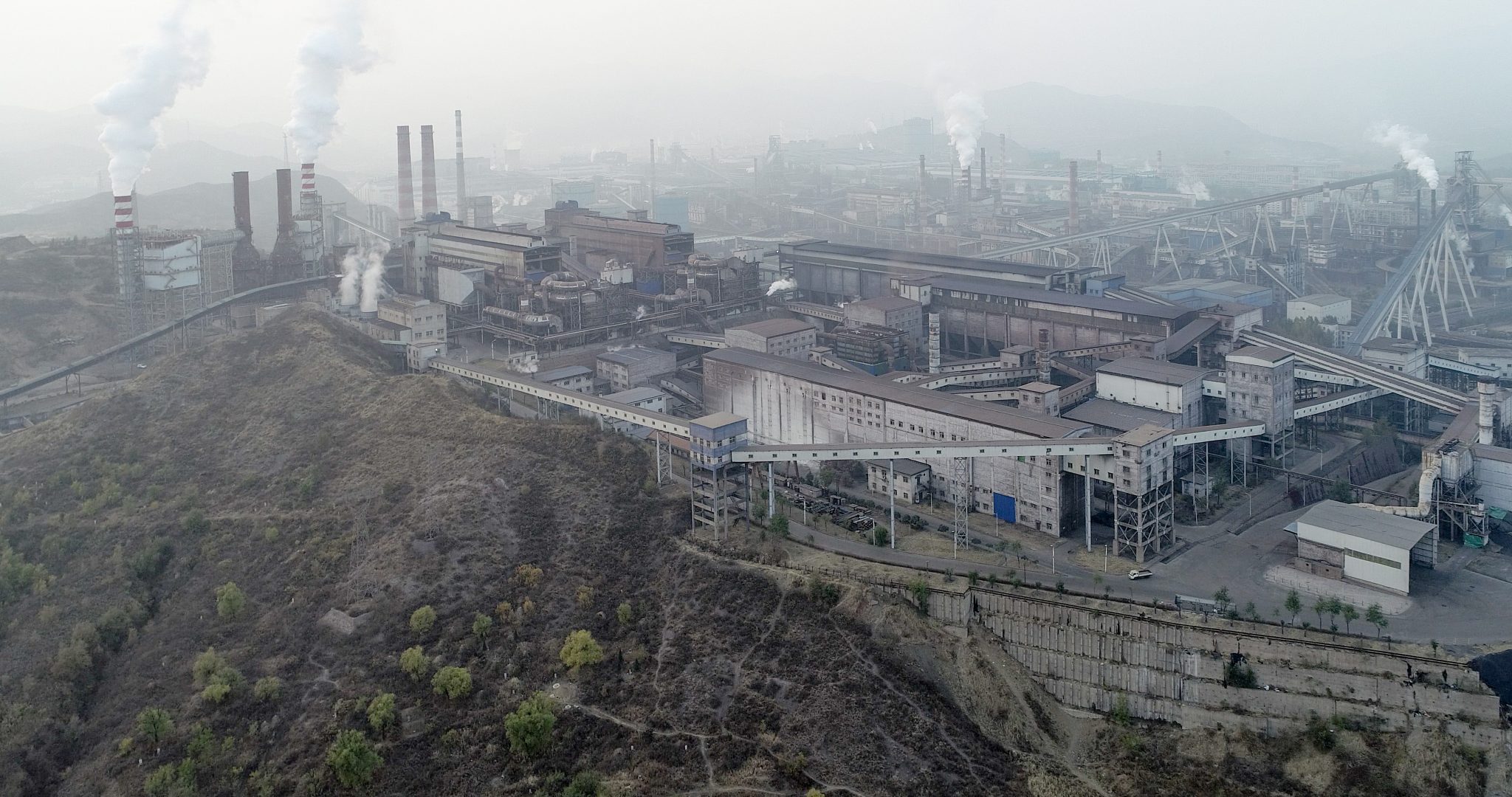 Each year China is producing so much more in greenhouse gas emissions (GHGs) that the U.S. and EU could become carbon neutral and … it essentially wouldn’t matter. That is, if the world were truly on target to burn up then up it would burn. China has promised to flatten emissions by 2030, but it’s going rapidly in the opposite direction. And its pledge of zero net emissions by 2060? Pure theater.

But it doesn’t have to be.

China can at least make a huge stride towards the first goal and accomplish the second with nuclear power, in part because the country has the know-how and in part because it’s not restrained by environmental groups or misled popular opinion from using it.

Keep in mind that “One common argument is that those countries which have added most to the CO2 in our atmosphere — contributing most to the problem today — should take on the greatest responsibility in tackling it.” But the “sins of the fathers” approach won’t do much to combat the growing rate of GHG emissions. Another is that much of those GHGs go to supplying finished products for the West. So the above statement is valid, but so what?

“Yes, China is still categorized as a developing nation by WTO, they manufacture a lot of our products and so on. But that of course no excuse for ruining future and present living conditions. We can’t solve the climate crisis unless China drastically changes course,” said one critic. The name? Greta Thunberg. (China deftly countered by calling her a Western puppet and suggesting she was overweight and therefore not really a vegetarian.)

“In 2019, China’s GHG emissions passed the 14 gigaton threshold for the first time,” notes a report from the Rhodium Group. “This represents a more than tripling of 1990 levels, and a 25% increase over the past decade.” It now pumps out 27 percent of worldwide emissions, exceeding the U.S. (11 percent) and the EU-27 (6.4 percent) combined. But that’s just a snapshot. As the U.S. continues to phase out coal for electricity in favor of cheaper and cleaner natural gas, its contributions will continue to decrease. As China continues to add both coal- and natural gas-fired plants to cater to its rapidly growing middle class, it will not start emitting fewer GHGs but continue pumping out more.

“In 2019, 58 percent of the country’s total energy consumption came from coal,” notes YaleEnvironment 360. “And China continues to build coal-fired power plants at a rate that outpaces the rest of the world combined. In 2020, China brought 38.4 gigawatts of new coal-fired power into operation, more than three times what was brought on line everywhere else.”

In fact, the publication noted in March, “In recent months, both the environment ministry and top Communist Party leadership reprimanded the National Energy Agency for approving too much coal-fired power too fast.” That includes Winnie the Pooh himself, Xi Jinping.

So nuclear energy is the only hope, and China can do it. We know because France did it, going on a nuclear-plant building spree beginning in the 1970s that not only essentially eliminated fossil fuel use but made the country the world’s largest electricity exporter over a period of 15 years. Three-fourths of that infrastructure was built in just seven years. Obviously, building technology has improved much since then.

What has held back the building of new nuclear plants in the West, and is actually shuttering many (including all in Germany), is the strength of environmental groups. They found they didn’t need to outlaw the building of nukes; they simply had to make the building of new ones or refurbishment of old ones so expensive that the market made them uncompetitive.

China for better or worse — and of course usually for worse — doesn’t need to worry about public opinion. It can build plants that are both safe and yet still cost-efficient. And indeed, it has been doing so — just too slowly. It already has 49 nuclear reactors in operation with a capacity third only to the United States and France. But such are China’s energy demands that these supply only 2 percent of its power. Still, it has 17 more under construction, and none have ever been shut down. With a “Great Leap Forward” that instead of killing vast millions would save lives by reducing its horrible air pollution levels, China could go full nuclear considerably faster than France did.

Further, while progress on small modular reactors, perhaps using molten salt (which can also consume high-level nuclear waste from today’s nuclear plants) is progressing slowly, they could be commercialized in less than 15 years. Molten salt reactors have been in operation since 1954, but for commercialization they have a lot of kinks that need ironing out. That said, China is one of the leading countries doing research on modular reactors and specifically molten-salt ones. And if there’s one country that knows how to steal technology it can’t devise, it’s China!

As China moves towards electrifying its vehicles (very rapidly, according to its plans and outside forecasts), it will need to expand its electrical grid that much faster. But at the same time that will reduce GHG emissions from cars. So on the whole it will actually gain, since electric vehicles are considerably more efficient energy users than internal combustion engine cars.

Of course, it’s easier to just bash the U.S. and EU, especially if your true goal isn’t really reduction of GHGs but rather a “New Normal” (to borrow a term used by the COVID-crats) in which only “renewable energy” is used and somehow nuclear doesn’t qualify.

But let’s say, oh, hypothetically, your goal is actually a current reduction of GHGs. In that case, you don’t look for cuts where you can apply the most political pressure — similar to the saw about the drunk looking for his keys not where he lost them but where the light is better. Rather, you look to make cuts where they’d have the most impact. That’s China. Take it from that chubby Western puppet Greta Thunberg.

Michael Fumento (www.fumento.com) is an attorney, author, and journalist who specializes in science writing.