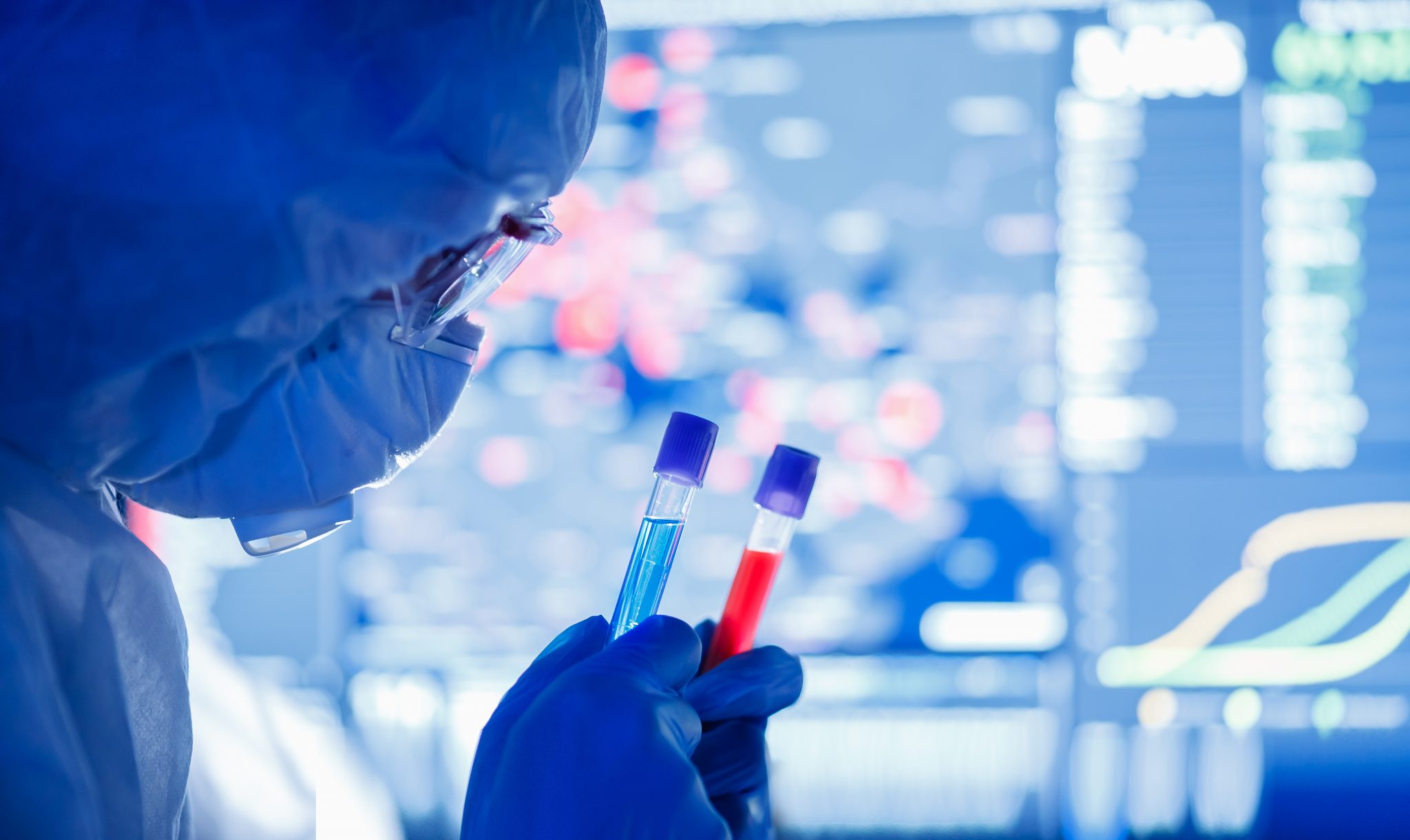 To deflect from world criticism of its role in spreading COVID-19, and following its earlier, disingenuous “mask diplomacy,” China seeks to become the world’s darling and savior by producing and exporting its COVID-19 vaccines. China is currently courting the World Health Organization (WHO) to bless these vaccines, in the hopes that China can win first-to-market advantage.

Like Chinese toys, drywall, hoverboards, and dog treats, Chinese vaccines and drugs have caused serious risk to life and limb.

But to accomplish this ambitious goal, China is cheating on quality controls and ethics. China currently has four vaccines in phase three trials: China National Biotech Group (Sinopharm) has two, and Sinovac and CanSino Biologics, Inc. each have one. Phase three trials, which assess safety and efficacy compared with other treatments, typically involve up to 3,000 people. But Sinopharm tested one of its vaccines on 30 of its employees before clinical trials even began, raising significant ethical concerns. Further, while “nearing the end of Phase III trials,” Sinopharm leapfrogged over its own clinical trial process by simultaneously testing its vaccines on “hundreds of thousands” of Chinese (one source says 350,000 people, though it is unclear if these people are Chinese or others), in addition to more than 31,000 subjects in the United Arab Emirates, Bahrain, Egypt, and Jordan for “emergency use.” It is also offering one of its vaccines to Chinese students studying abroad, and is currently considering sending the vaccine to 91,000 of these students (over 168,000 students had originally expressed interest). It is unclear if these students are receiving the vaccine for “emergency use.”

Sinovac, like Sinopharm, is similarly willing to forsake even a façade of clinical trial integrity. Sinovac CEO Yin Weidong has admitted to injecting 3,000 of its employees and their family members, including his wife and parents, with a COVID-19 vaccine, and giving “tens of thousands” of doses to the Chinese government. Indonesia hopes to use three pre-approved Chinese vaccines via “emergency use” as early as next month, and Sinovac has pledged 40 million doses to the archipelago by March 2021. The Chinese military has also green-lighted the use of a pre-trial COVID-19 vaccine it developed with CanSino Biologics, Inc. Some experts are questioning the safety and efficacy of China’s approach, in addition to its very broad application of “emergency use.”

China is working on its vaccines at ludicrous speed, and heaping praise on them in the process. Sinopharm, for example, claims that it achieved a 100 percent antibody response for one of its vaccines. Sinovac asserts that its vaccine has no major side effects. A top official from the National Health Commission stated that “none” of the subjects who received “emergency use” injection of any Chinese COVID-19 vaccine have “severe adverse reactions.”

But Americans should be skeptical of such claims, given a long history of fraud and quality concerns with China’s vaccines and drugs.

In February 2019, China disciplined, fired, or asked to resign 48 officials for their roles in fabricating data for Changsheng Life Sciences’ rabies vaccine. This, coupled with the fact that at least thousands of these vaccines were defective, resulted in a $1.3 billion fine and the arrest of the company’s chairwoman and another 14 executives. The company also had its license revoked in China, was delisted from the Shenzhen Stock Exchange in October 2019, and went bankrupt the following month. The Changsheng Life Sciences scandal was merely the most publicized example of widespread fraud. A 2016 survey by China’s State Food and Drug Administration found that over 80 percent of clinical trials in China in a one-year period contained data that was “fabricated.”

Like Chinese toys, drywall, hoverboards, and dog treats, Chinese vaccines and drugs have caused serious risk to life and limb. Perhaps the most devastating was in 2008, when 12 Chinese companies supplied contaminated blood thinner heparin to 11 countries. This heparin killed 81 Americans, according to congressional testimony.

Other examples of quality failures in China’s pharmaceutical industry abound:

In January 2019, news broke that a local health center in China gave at least 145 babies expired polio vaccines. In 2016, China arrested 130 people, and stated that 29 companies and 16 clinics were involved in illegally distributing expired or near-expired vaccines. China seized 20,000 such doses during a crackdown.

In July and November 2018, the U.S. Food and Drug Administration recalled batches of valsartan, a drug used to prevent heart attacks and strokes that Zhejiang Huahai Pharmaceutical Co. Ltd. (Huahai) helped manufacture, after finding that it contained the “probable human carcinogen” NDMA. This was after 10 billion such pills had entered the global drug supply in the previous year through distribution by 50 companies. The working theory was that Huahai had inadvertently introduced NDMA into the drug in 2012 by changing production methods. In January 2019, FDA issued another recall from another drug that Huahai helped manufacture, which contained NDEA, another carcinogen. And in 2019, Zantac and its generics were recalled after they, originating in China and India, were found to contain NDMA as well.

In 2014, China’s BioKangtai’s Hepatitis B vaccine was associated with the deaths of 17 infants in China, resulting in a ban on that vaccine in China. That year, BioKangtai, along with Tiantan Biological Products and Dalian Hissen Bio-Pharm, all suspended production of Hepatitis B vaccine following their failing to meet the 2010 Good Manufacturing Practice (GMP) code. In August 2020, AstraZeneca partnered with BioKangtai to produce a COVID-19 vaccine for China, but “[t]he pair will also explore the possibility of producing the vaccine for other markets.” Eek.

In 2010, Jiangsu Yanshen, a subsidiary of Simcere Pharmaceutical Group, was fined $3.75 million for quality issues with its rabies vaccine in addition to an additional $3.37 million to pay for the cost of re-vaccinations.

We should not allow any of our COVID-19 vaccines to come from China. Otherwise, we could literally end up getting a dose of our own medicine, as China may be at least in part reverse-engineering a vaccine built from our research. In July, the FBI was investigating whether China tried to steal COVID-19 research from the University of Texas. Less than two weeks prior, two Chinese nationals were indicted for, among other things, acting on behalf of the Chinese government to hack into computer networks to steal American intellectual property on COVID-19 vaccines, testing technology, and treatments. This followed a warning by the Department of Justice in May that China would try to steal such intellectual property.