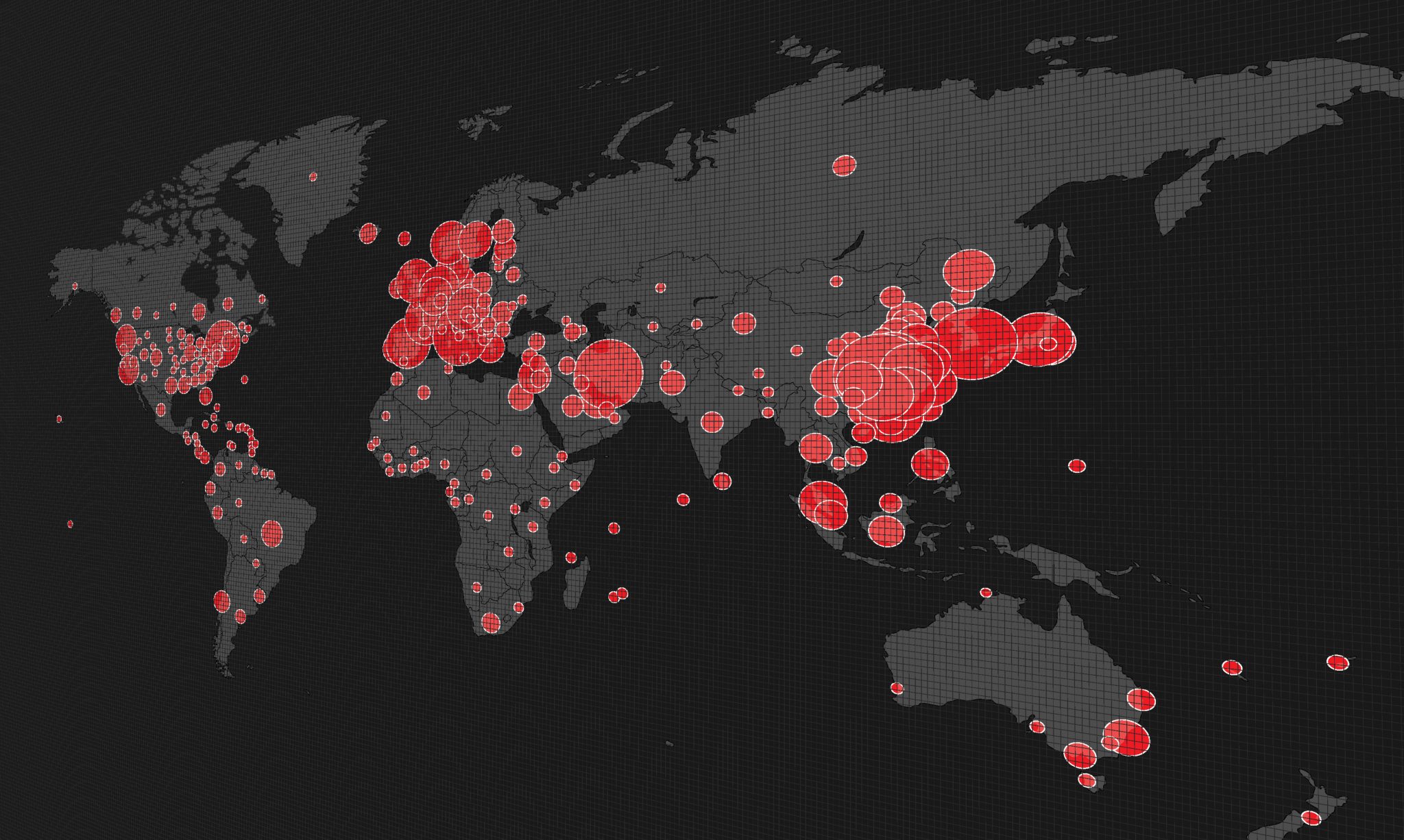 On Monday, House Foreign Affairs Committee Minority Staff released a report documenting how both the Chinese Communist Party (CCP) and the World Health Organization (WHO) were culpable in the spread of COVID-19. This follows Minority Staff’s release of an interim report back in June. In a blog post, Lead Republican Rep. Michael McCaul (R-Texas) stated that the actions of the CCP amounted to a “cover-up,” while those of the WHO participated in “gross mishandling of the virus that allowed it to turn into a deadly pandemic.”

The Report highlighted multiple ways in which China covered up the spread of COVID-19, including:

Persecution of health-care professionals and journalists. The Report accused the CCP of intimidating journalists, doctors, and at least one nurse who were warning about the spread of COVID-19, in what amounted to a “gross violation of human rights.” According to the Report, three journalists were disappeared after reporting on the spread of COVID-19, with only one of those three having resurfaced. Li Zehua, the journalist who resurfaced, claimed that he was forcibly removed from his apartment, detained, and quarantined (twice) by the CCP. Dr. Li Wenliang, who revealed confirmed cases on WeChat, was forced to recant his findings and admit to “making false comments” that “severely disturbed the social order.” He was one of at least eight Wuhan doctors arrested by the CCP.

A key element of the CCP’s suppression of evidence was that they withheld knowledge of human-to-human transmission of COVID-19.

Destroying/suppressing evidence. According to the Report, the CCP failed to notify the WHO about the outbreak in Wuhan, and covered up its knowledge that patients were testing positive for SARS and that a coronavirus similar to SARS-CoV was causing illness. The Report also accused the CCP of destroying valuable forensic evidence on the origins of the outbreak by closing and sanitizing the Huanan market on January 1, 2020. Additionally, the Report criticized the CCP for not sharing virus samples with the international community. Specifically, the CCP prevented the Wuhan Institute of Virology (WIV) from sharing samples with University of Texas despite the WIV’s initial promises to do so. The Report also states that the CCP produced false statistics in an effort to downplay the spread of COVID-19.

A key element of the CCP’s suppression of evidence was that they withheld knowledge of human-to-human transmission of COVID-19. Wuhan hospital officials told the CCP that the virus was genetically similar to SARS-CoV, a virus that can spread from human to human. Thirteen days later, however, the CCP publicly announced that “there is no evidence that the new virus is readily spread by humans, which would make it particularly dangerous, and it has not been tied to any deaths.”

The Report also provided a list of more ways in which the CCP concealed the nature of the virus, including:

COVID and SARS cover-ups similar. The Report highlighted that the CCP cover-up of the origins of COVID-19 resembled the cover-up of the 2003 SARS pandemic. In both instances, the CCP

Earlier response could have mitigated majority of casualties. The Report asserts that “In sum, the COVID-19 global pandemic could have been prevented if the CCP acted in a transparent and responsible manner.” The degree to which the CCP could have mitigated the outbreak is astounding. The Report alleged that if the CCP acted only six days earlier, “there would have been much fewer patients and medical facilities would have been sufficient.” Citing a University of Southampton study, the Report also stated that by implementing travel restrictions, containment measures and contact restrictions (social distancing, masks, etc.) prior to January 23, the CCP could have reduced the number of cases by 66 percent (by acting one week earlier), 86 percent (two weeks earlier), or 95 percent (three weeks earlier).

Gross Mishandling by WHO

The Report also criticized the gross mishandling of the spread of COVID-19 by the WHO. Examples include that the WHO:

The Report issued several recommendations, including a call for new leadership at the WHO (specifically, calling for WHO Director General Tedros Adhanom Ghebreyesus to resign) and for the WHO to readmit Taiwan as an observer. The Report also called for an international investigation into both the CCP and the WHO’s handling of the COVID-19 pandemic, as well as reforms to the International Health Regulations.

While a Minority Report, the Trump administration can use its findings to justify its scheduled ramping-down of State Department and Health and Human Services interactions with the WHO, with full U.S. withdrawal targeted for July 2021. Such ramping-down efforts include plans for State to redirect funds previously slated to the WHO towards other UN initiatives, and the Department of Health and Human Services to redirect staff from working in the WHO.

Further, the Trump administration can use the Report’s findings to further build out its recent memorandum of understanding with Taiwan in the areas of global health security, infectious disease prevention and control, and other issues of health care. The findings in this report could also help spur a legislative push to call on the Secretary of State to work towards a plan to readmit Taiwan into the WHO as an observer, such as the Republican COVID-19 Accountability Act (HR 6863/S 3683). Only time will tell if the CCP and the WHO will be held accountable for their malfeasance.