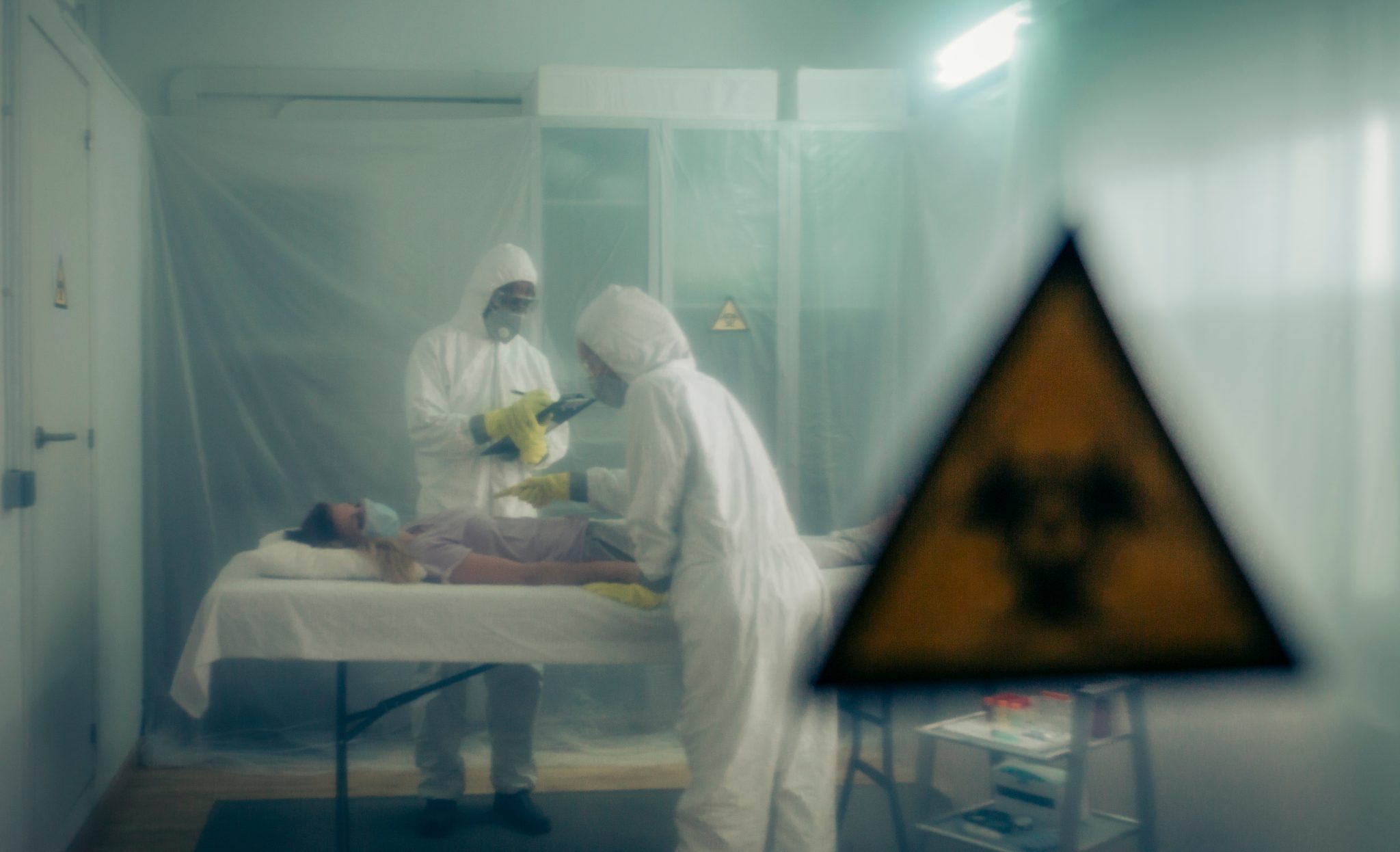 An over-reliance on China for pharmaceuticals and medical supplies leaves the United States very vulnerable to the world’s largest authoritarian regime. The current export of Chinese masks can best be described as a “madhouse” of price gauging and scams. As I discussed in my previous article in The American Spectator, China has sold the world defective masks and test kits; its “mask diplomacy” is merely intended to increase dependence on China.

An over-reliance on China for pharmaceuticals and medical supplies leaves the United States very vulnerable to the world’s largest authoritarian regime.

The United States must ramp up production of these supplies in both the short and long term and also purchase these imports from more reliable countries. To this end, last week, the White House has implemented the Defense Production Act to have companies produce over 39 million N-95 masks in 90 days. Also last week, 3M and the White House stated they would import 166.5 million N-95 masks. Regarding ventilators, the White House signed contracts with GM and Philips to produce 30,000 and 43,000 ventilators, respectively. But more can be done. Some have suggested that the United States should reduce reliance on China for drugs by bringing back Puerto Rico’s drug manufacturing business, namely by exempting generic drug makers from taxes in Puerto Rico and having “a ‘most-favored nation’ Puerto Rican tax rate for pharmaceutical intellectual property.”

Linking trade to human rights. The United States should pressure China and Chinese businesses on human rights violations, namely their treatment of political dissidents, religious, and ethnic minorities, and the Falun Gong. The U.S. could pressure the World Trade Organization (WTO) to remove China unless China demonstrates improvements in human rights. If this is not feasible, the Trump administration could withdraw the U.S. from the WTO so that it can reactivate the Jackson–Vanik amendment in order to link trade with China to Chinese advances in human rights. The Trump administration has started linking trade with China to human rights. In October 2019, the Trump administration put 28 Chinese companies on the Department of Commerce’s Entity List for their implication in human rights abuses of Muslim minorities in China. These companies included eight firms that “are major players in the Chinese AI [artificial intelligence] industry and constitute some of the largest and most successful AI companies in the world.”

Higher education. The president should issue an executive order eliminating Chinese government influence in American universities. The United States should close down all 90 or so “Confucius Institutes” in American universities. These are “wholly controlled by China’s education ministry and are part of the Chinese Communist Party’s ‘United Front’ foreign influence operations.” As of April 2019, U.S. universities have closed about a dozen of the Confucius Institutes.

Media. The United States needs to mobilize against the expanding influence of the Chinese Communist Party (CCP) in the U.S. media. Earlier this month, a reporter at one of President Trump’s press conferences told President Trump that she was from Hong Kong working for independent media. In fact, her outlet, Phoenix Media, has significant ties to the CCP. Days later, another reporter asserted to President Trump that he was from Taiwan, but in fact worked for Shanghai Media Group, a CCP-owned media group in China. Last month, the Trump administration issued visa caps on reporters from Chinese state-run outlets. To limit CCP influence in the U.S. news media, the U.S. should have greater transparency laws surrounding reporting requirements on ownership and other ties to the CCP, have the DOJ request that CCTV and other CCP-linked outlets register under the Foreign Agents Registration Act, and increase funding to “exile and diaspora” Chinese independent media.

Military spending. The United States should seek to curtail Chinese influence by further boosting arms sales to China’s neighbors. The vast majority of China’s arms exports (82.8 percent) have been to other Asian countries, with over 60 percent of conventional weapons sales in Asia going to Pakistan, Bangladesh, and Myanmar. The United States should respond to this by boosting defense contracts with not only its traditional allies in Asia (Japan, South Korea, Taiwan, and Singapore) but also other allies that are not as well known, including Mongolia, Thailand, and Indonesia. (Mongolia is a democracy strategically bordering both China and Russia, and Thailand and Indonesia are significant purchasers of Chinese arms). The Trump administration has stressed the value of Pacific arms sales, and in 2019, the Pacific region had more U.S. arms requests than the Middle East ($24.8 billion versus $15.2 billion). In 2019 alone, the Trump administration sold or was negotiating the sale of arms to Japan, South Korea, Taiwan, and Thailand.

International organizations. China has long used international organizations to promote alternative, revisionist views of human rights and democracy, and to change these organizations to suit its best interests. Most recently, the world saw China’s warped influence on the World Health Organization (WHO). As I discussed in my previous article in The American Spectator, thanks to China, the WHO prioritized Taiwan’s exclusion at the expense of world health itself, and gave China a pass for its negligence in handling the pandemic. In response, the Trump administration is currently contemplating reducing funds to the WHO and/or setting up an alternative organization. It remains to be seen whether or not any future steps will yield political benefits with regard to China and its role in the WHO.

The United States should seek other ways to counteract Chinese power in the United Nations and other international organizations. To this end, the Trump administration should contemplate a long-shot attempt at removing China from the United Nations Security Council. For example, the United States should examine if there is a way to reverse the General Assembly Resolution 2758 of 1971, which recognized the People’s Republic of China (PRC) as the representative of China and gave PRC the security council seat previously held by the Republic of China (Taiwan).

Legal action. Lastly, the United States should ratchet up pressure on China through international law. Some have suggested that Congress should pass legislation that would allow plaintiffs in the United States to sue China for COVID-19 damage by stripping China of its sovereign immunity. Some U.S. plaintiffs have already filed lawsuits, but it is highly doubtful that these lawsuits will survive as long as China has sovereign immunity. The United States could also bring a case against China for COVID-19 damages in the International Court of Justice, if it is able to prove a cover-up by Chinese officials.