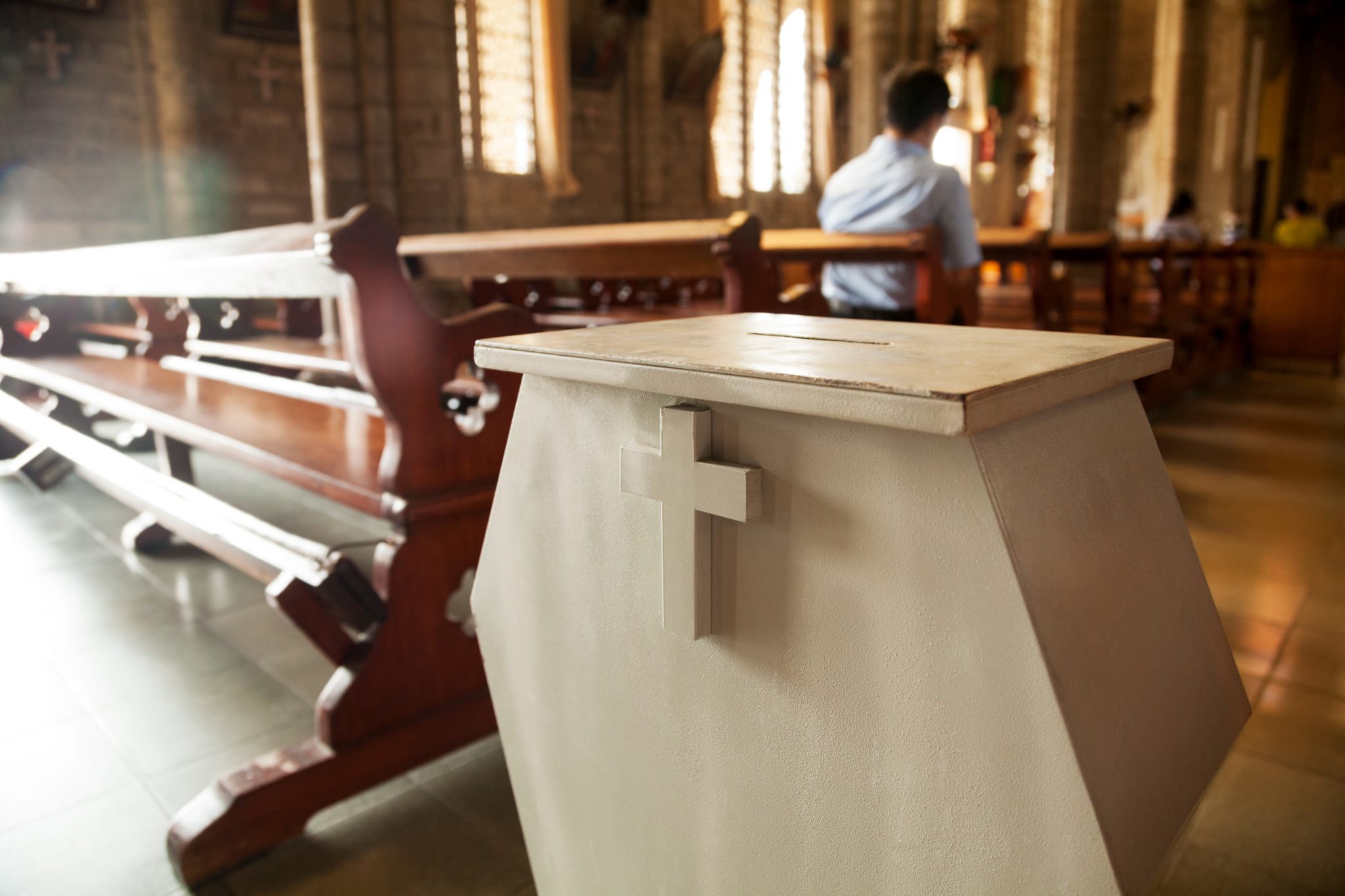 It’s an unfortunate sign of the times that charitable donations have fallen off in recent years, but expanding charity tax deductions is unlikely to reverse this trend. Charities would have better luck simply encouraging people to go to church.

In March’s economic relief package, the Charity Lobby scored a major victory by getting Congress to establish a new $300 charity deduction available to taxpayers who take the standard deduction. With a foot in the door, charity lobbyists are now trying to get Congress to expand this new tax break to one third of the standard deduction, which for this year would be $4,133 for individuals and $8,267 for married couples. This proposed bill could very likely make its way into Congress’ Phase 4 coronavirus economic relief package. If it does, however, it’s unlikely to significantly increase charitable donations because Americans don’t give for tax breaks. They give primarily for religious reasons.

Prior to the CARES Act, the only Americans who were eligible to write-off their charitable donations were taxpayers who itemized their deductions. A recent Gallup poll says 73 percent of Americans give to charity, but after the 2017 tax cuts, only about 10 percent of taxpayers now itemize because nine out of 10 now take the simple and expanded standard deduction.

The same holds true for the ultra-wealthy. Currently, over 200 of the world’s wealthiest people have signed Bill Gates and Warren Buffet’s Giving Pledge to donate at least half of their wealth to charities — that’s millions of dollars over and above the amount that they can write off.

Besides, most wealthy people earn a majority of their income from capital gains, and people cannot use the traditional charity deduction to lower their capital gains tax liability. They can only avoid capital gains taxes on their donated capital assets, mainly property, which is rarely done.

All the proposed expanded charity deduction would provide is an avenue for tax avoidance. It can be easily gamed in a way that has no impact on the amount that people give. For example, taxpayers who donate $4,000 to charity and pay $10,000 in local property taxes can write off $14,000 from their taxes. Under this new proposal, however, this taxpayer could take the standard deduction — about $12,000 — and still claim the $4,000 charitable deduction. This would give them about $2,000 in tax savings without even having to donate more to charity.

Providing a windfall to those who already donate serves only to increase the rapidly climbing national debt, putting a tax burden on future generations. This is not well-targeted COVID-19 relief.

Americans clearly give for reasons other than a tax write-off; for many, the critical factor is their religious beliefs. According to an Indiana University study, religious Americans give at a much higher rate than their nonreligious counterparts. This makes sense given that all mainstream American religions stress helping out the less fortunate. And donating time and money to charity is a way that many Americans fulfill their religious callings.

It is no coincidence, then, that charitable donations have fallen in recent years as the percentage of Americans who identify as religiously unaffiliated has soared. Less religion directly translates to less money being donated to charity.

Charities should rightly be concerned about this decline. But expanding the tax break will not achieve the results they’re looking for. If they really want to encourage more Americans to give, they should simply try to get more Americans to go to church.

Travis Nix is a contributor for Young Voices and a student of tax law at Georgetown Law. His tax and budget commentary has been featured in Fox News, the Federalist, National Review, the Washington Examiner, and the Chicago Tribune, among other publications. Follow him on Twitter @tnix113.