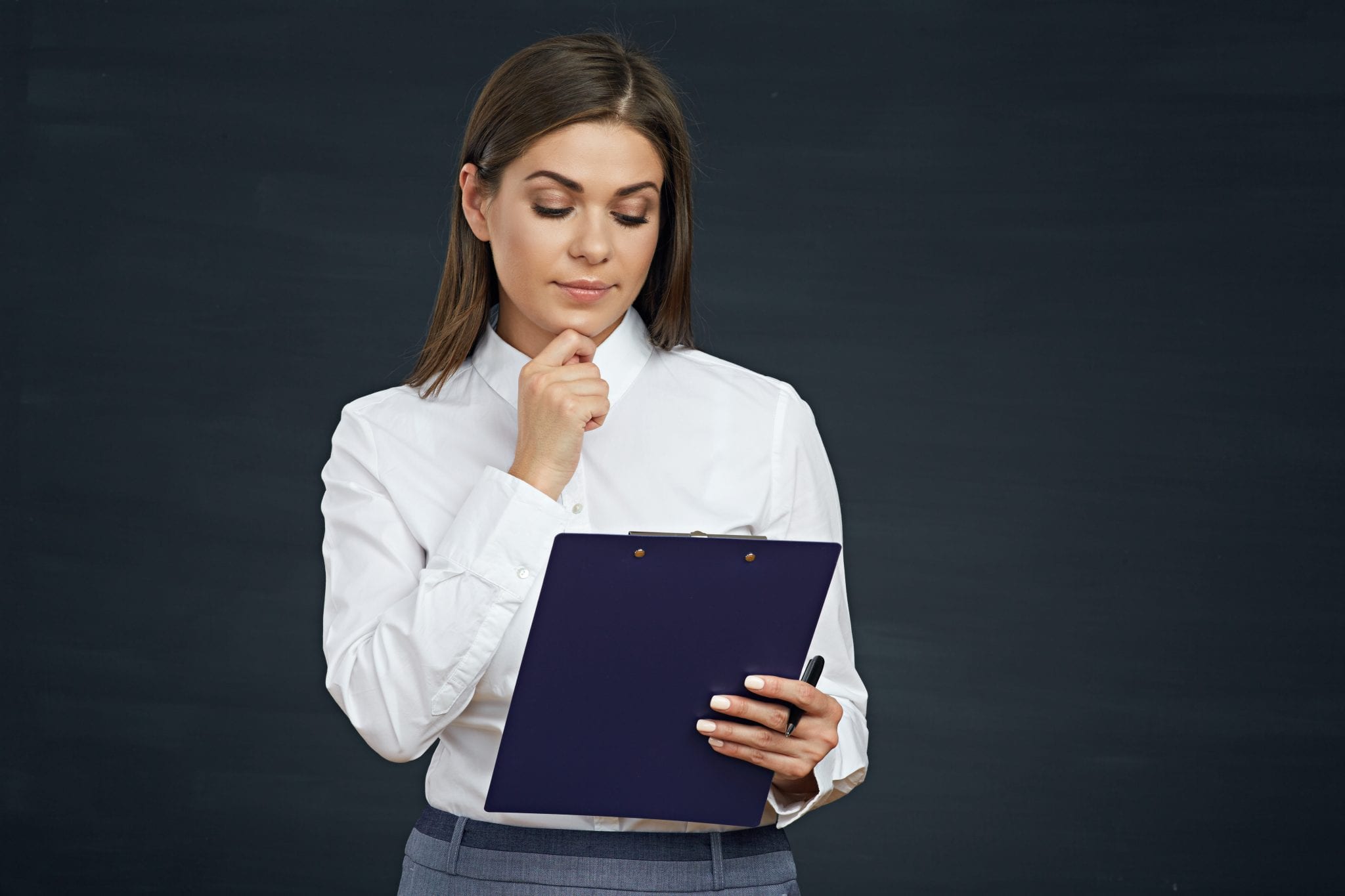 Larry Thornberry
Follow Their Stories:
View More
Larry Thornberry is a writer in Tampa.
Most Popular
1
At Large
The Lingering Fog of War and Lessons From Vietnam
by Mark Moyar