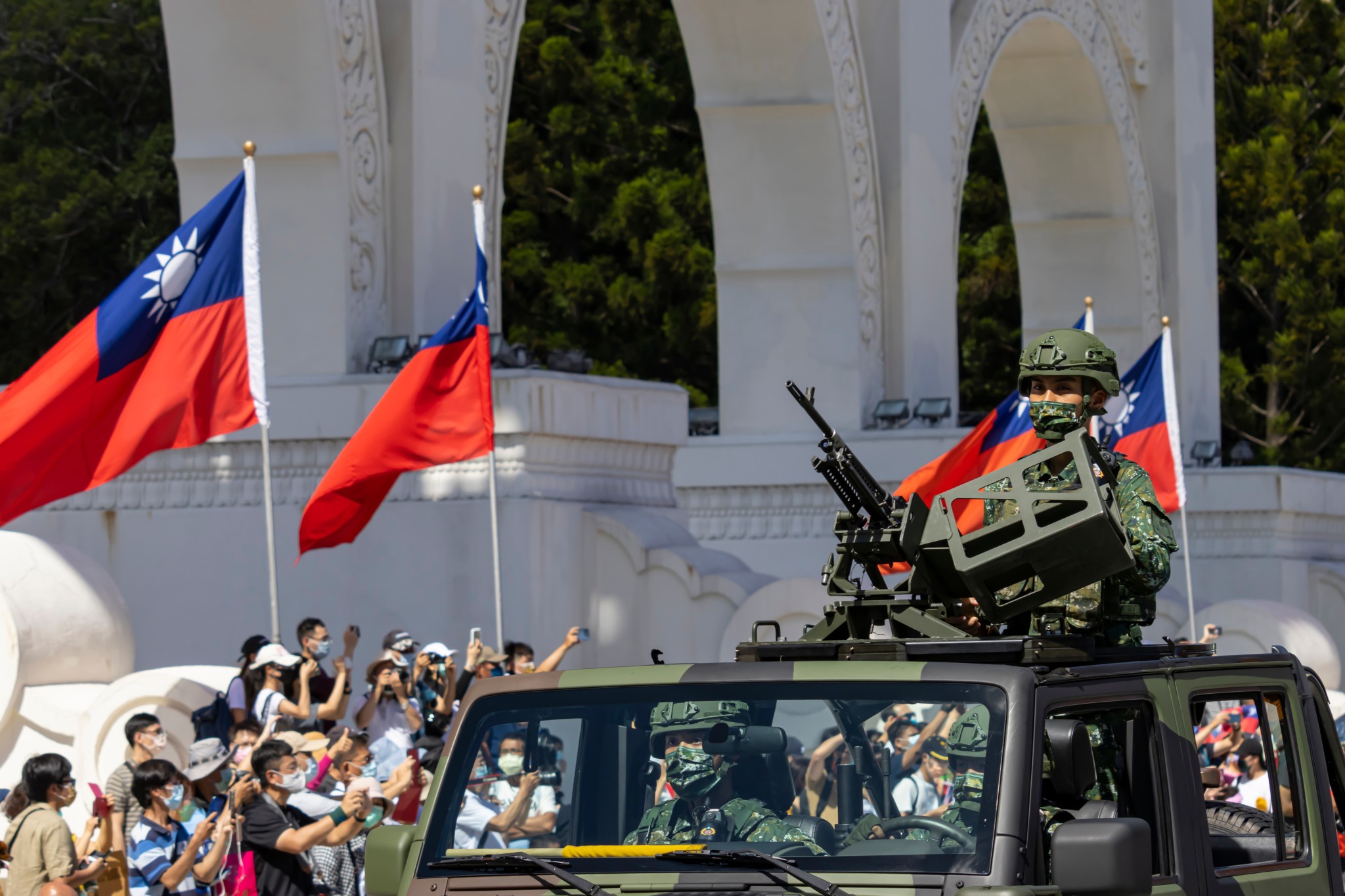 Taiwan has seen an increase in international support in recent weeks. The European Union has adopted a resolution seeking deeper trade ties with Taiwan. Nicholas Burns, President Joe Biden’s nomination for ambassador to China, stated that China’s “bullying of Taiwan must stop” and that the U.S. should “expand [its] arms provisions to Taiwan.” When asked at a CNN town hall, Biden affirmed that the U.S. would defend Taiwan. The Biden administration later clarified that the president misspoke and U.S. policy had not changed. This marks at least the second time that the president has made a similar comment that his administration later walked back.

Meanwhile, Communist Party-supported media paints China as prepared to invade Taiwan. But independent analysts claim that the reality is not so simple.

A Global Times editorial published last week said, “Achieving peaceful reunification is a long-term policy of the Chinese mainland, but to deal with ‘Taiwan secessionists,’ [China] could resort to any means, including using force to punish them.” But the current U.S. military assessment is that there is a lack of evidence showing a current intent and capability of China to invade Taiwan.

CCP media also paints China’s military as the inevitable victor in a war with Taiwan. The Global Times asserted that “[t]he military strength between the two sides of the Straits used to be relatively balanced in the past.… But now, the PLA has an overwhelming advantage over the military on Taiwan island, with full capacity to cause unbearable results to U.S. troops if they dare ‘defend’ the island, and even to wipe them out.”

Of course, China’s hypersonic weapons are a cause for concern. Taiwan’s army has a much smaller budget than China, and is reportedly plagued by low morale and poor training.

But would it actually do so? For China to stage a truly successful invasion of Taiwan, China would likely need between 1 to 2 million troop. This would take up a significant chunk of its estimated 2.3 million active troops; is China really willing to take that great of a risk? Additionally, China’s army has not been battle-tested since a weeks-long conflict in 1979 against Vietnam. Further, according to Ian Easton, senior director at the Project 2049 Institute, an invasion of Taiwan would logistically be more complicated than Normandy.

While CCP media trumpets inevitable victory over Taiwan, the reality is more likely that China will continue its gray warfare and conquest rhetoric for the foreseeable future. Ultimately, it may be that Taiwan’s shortcomings will be neutralized by China’s unwillingness and inability to execute a total, victorious war against Taiwan.