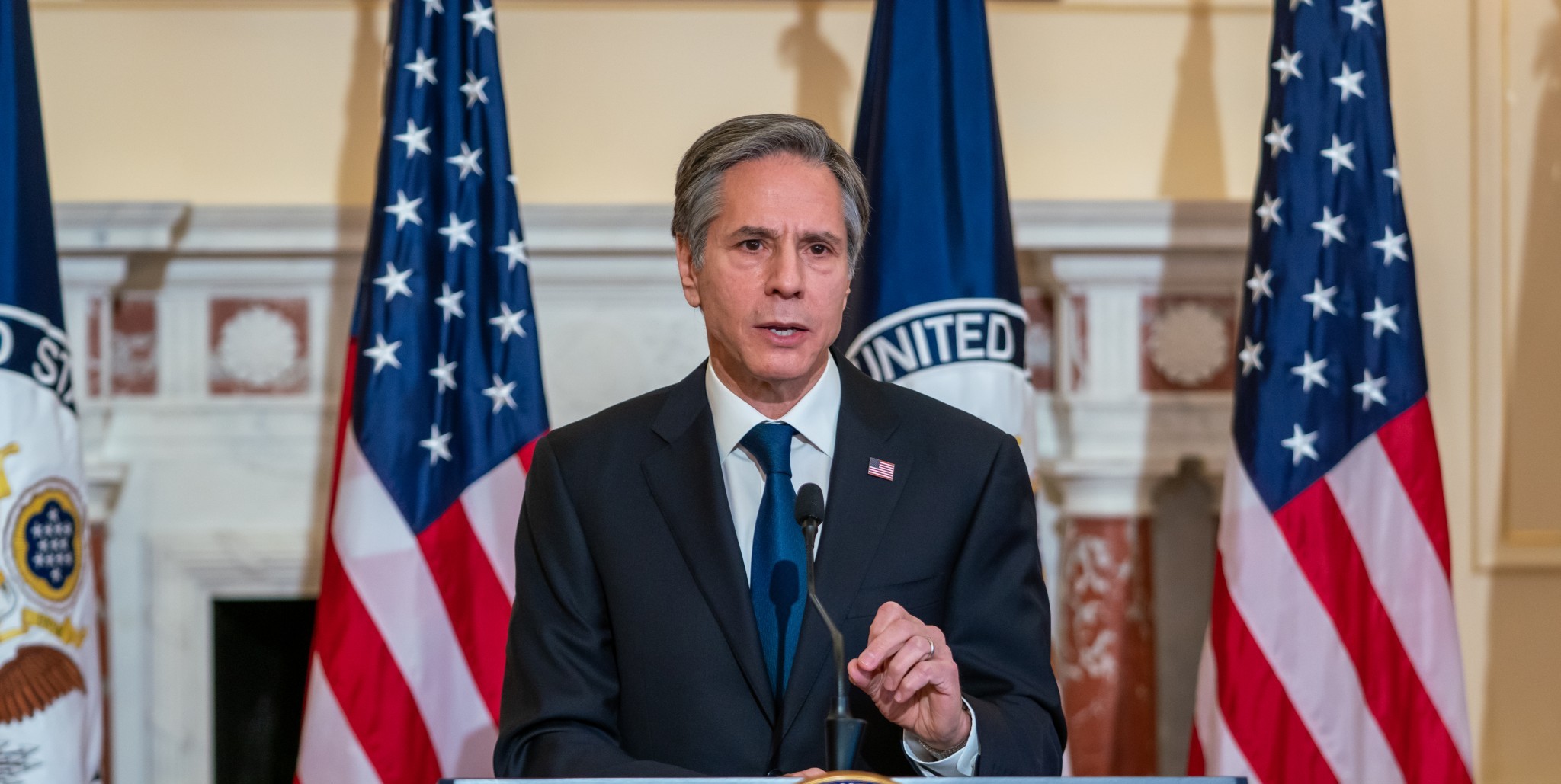 U.S. Secretary of State Antony Blinken asked other countries to support Taiwan’s “robust” participation in the United Nations on Tuesday. The move challenges China’s efforts to isolate the island nation from the international community and escalates already fraught tensions between the two superpowers.

Blinken called for Taiwan to participate in UN agencies like the World Health Organization, saying that its exclusion deprives the world of Taiwan’s “world-class” response to the COVID-19 pandemic.

China has consistently exerted pressure to block Taiwan’s involvement in UN bodies in order to stop any international move that would give the appearance of recognizing the island as a separate nation from China. Taiwan has not been part of the UN since 1971, when the General Assembly voted to give its seat to mainland China.

Earlier this month, Chinese President Xi Jinping said that “reunification” with Taiwan “must be fulfilled.” Taiwan Defense Minister Chiu Kuo-cheng said in early October that military tensions with China are at their worst in 40 years.

Blinken said that Taiwan’s exclusion “undermines the important work of the UN and its related bodies, all of which stand to benefit greatly from its contributions.”

In a response to a meeting last week between U.S. and Taiwanese officials on Taiwan’s involvement with the UN, Chinese Foreign Ministry spokesperson Wang Wenbin said: “The Taiwan authorities’ attempt to expand the so-called ‘international’ space by brownnosing foreign forces is in essence trying to expand the room for ‘Taiwan independence’ and separatism and will only prove a failure.”

The U.S. does not officially recognize Taiwan, but it maintains unofficial relations with Taipei. Earlier this month, it was revealed that a small contingent of U.S. troops is stationed on the island to assist in training Taiwanese forces, which are plagued with morale problems, according to a Wall Street Journal report published earlier this week.

On Wednesday, the Communist Party’s Global Times newspaper said that the U.S. “is burying the possibility of easing China-US tensions and even escalating tensions due to US Secretary of State Antony Blinken’s remarks on support for the island of Taiwan’s involvement in the UN.”

Chinese Foreign Ministry spokesperson Zhao Lijian said Wednesday that if the U.S. keeps playing the “the Taiwan card,” it will “risk China-US relations, and will seriously harm the peace and stability of the Taiwan Straits,” according to the Global Times.

President Joe Biden said at a CNN town hall last week that the U.S. would come to Taiwan’s defense in the event of a Chinese attack. That was later backpedaled by his administration, who said that the U.S. maintains its policy of strategic ambiguity over whether or not it will defend Taiwan in the case of an attack.

Blinken’s call for Taiwan to participate in the UN demonstrates that the Biden administration is following the Trump administration’s lead in getting tough on China.