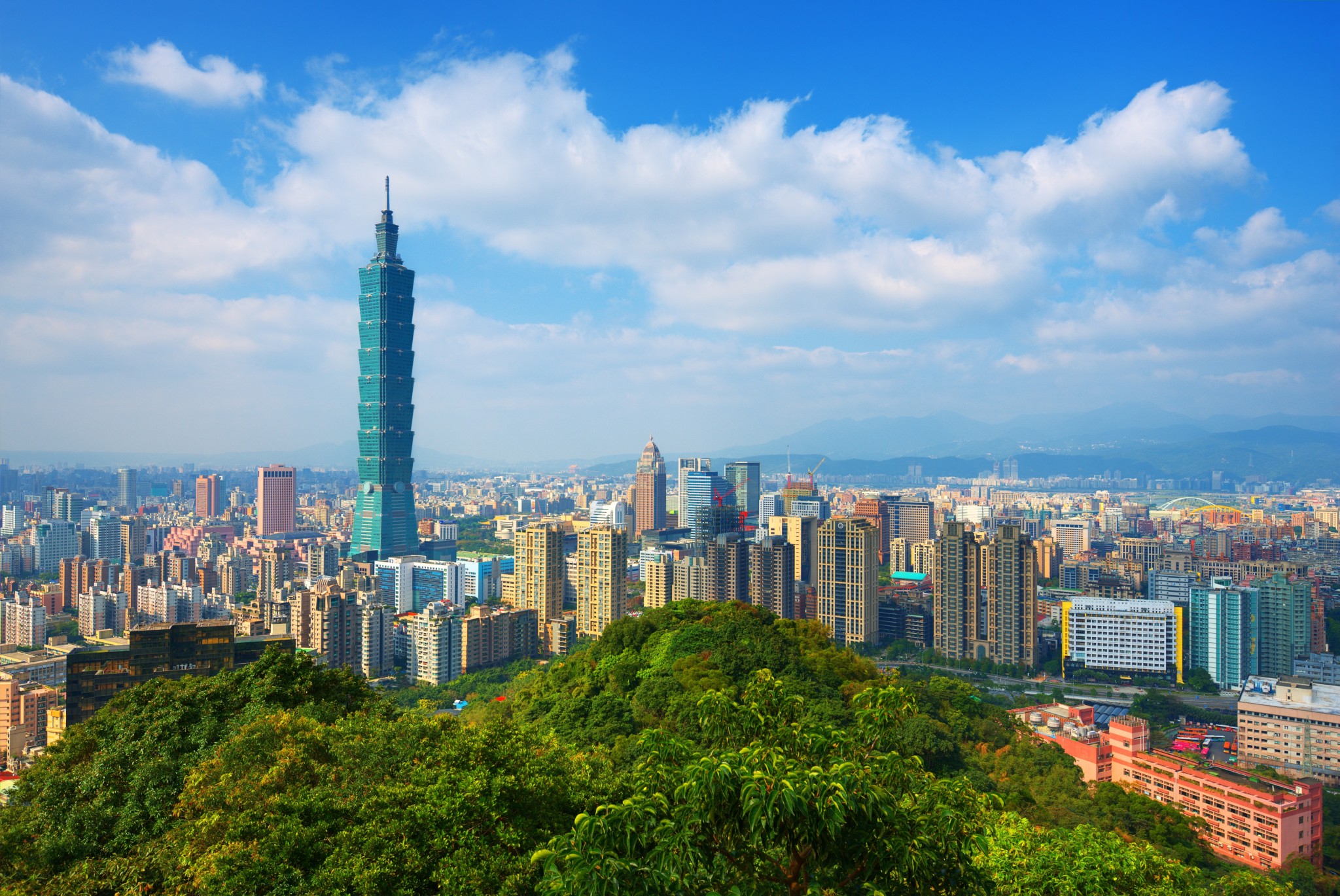 About two dozen U.S. troops are currently stationed in Taiwan, the Wall Street Journal reported Thursday. The revelation comes amid increased tensions after China flew more than 150 military aircraft near Taiwan in the past week.

Officials said the U.S. troops, which include Marines as well as a special-operations unit, have been in Taiwan for at least a year. The presence of U.S. troops in Taiwan indicates deep worry at the Pentagon regarding the potential for a Chinese invasion of Taiwan.

The Marines in Taiwan have been training local military forces in small-boat operations, while the special-operations unit has been training ground forces.

The U.S. military contingent will anger China, but its small size will likely prevent any severe Chinese reaction. Last year, Asian media outlets speculated that Marines had been deployed to Taiwan, but that information was never confirmed.

In response to the news of the U.S. troop presence, China’s Foreign ministry said in a statement, “China will take all necessary steps to protect its sovereignty and territorial integrity.”

China has maintained that Taiwan is part of its territory and that it will take over it by force if necessary. The nation’s Communist Party has kept up the pressure on this position. The state-run Global Times said Wednesday: “Their fate is bound to be a catastrophe when they attempt to separate Taiwan from China.”

Earlier this week, Taiwan’s defense minister, Chiu Kuo-cheng, said that China would be able to launch a full-scale attack on Taiwan by 2025 while suffering minimal losses. Some U.S. defense officials believe that China may even attack the island nation before then.

Experts have noted that China has an incentive to wait until after the 2022 Winter Olympics in Beijing are complete before attacking and that the nation is in the process of scaling up its military capabilities. Earlier this year, Adm. Phil Davidson, the head of the U.S. Indo-Pacific Command, said that China could attack Taiwan in the next six years.

Because of its small size, the U.S. contingent in Taiwan is mostly only symbolic of a U.S. commitment to defending Taiwan. The U.S. is not officially committed to defending Taiwan from a Chinese invasion and has no formal ties with the nation. Instead, the U.S. has maintained a strategy of ​​“strategic ambiguity,” which leaves open the question of whether the U.S. will come to Taiwan’s aid, while at the same time sending strong signals that it would do so.

On Tuesday, Taiwan’s President Tsai Ing-wen wrote in an essay for Foreign Affairs that Taiwan would “do whatever it takes to defend itself.”

She said that there would be “catastrophic” consequences for peace around the world if Taiwan fell to China.

Earlier this year, Japan’s deputy defense minister, Yasuhide Nakayama, said that Japan should join the U.S. in defending Taiwan if China attacks it. “We have to protect Taiwan, as a democratic country,” he said. The statement marked a break from the nation’s staunchly pacifist policies since the end of World War II.