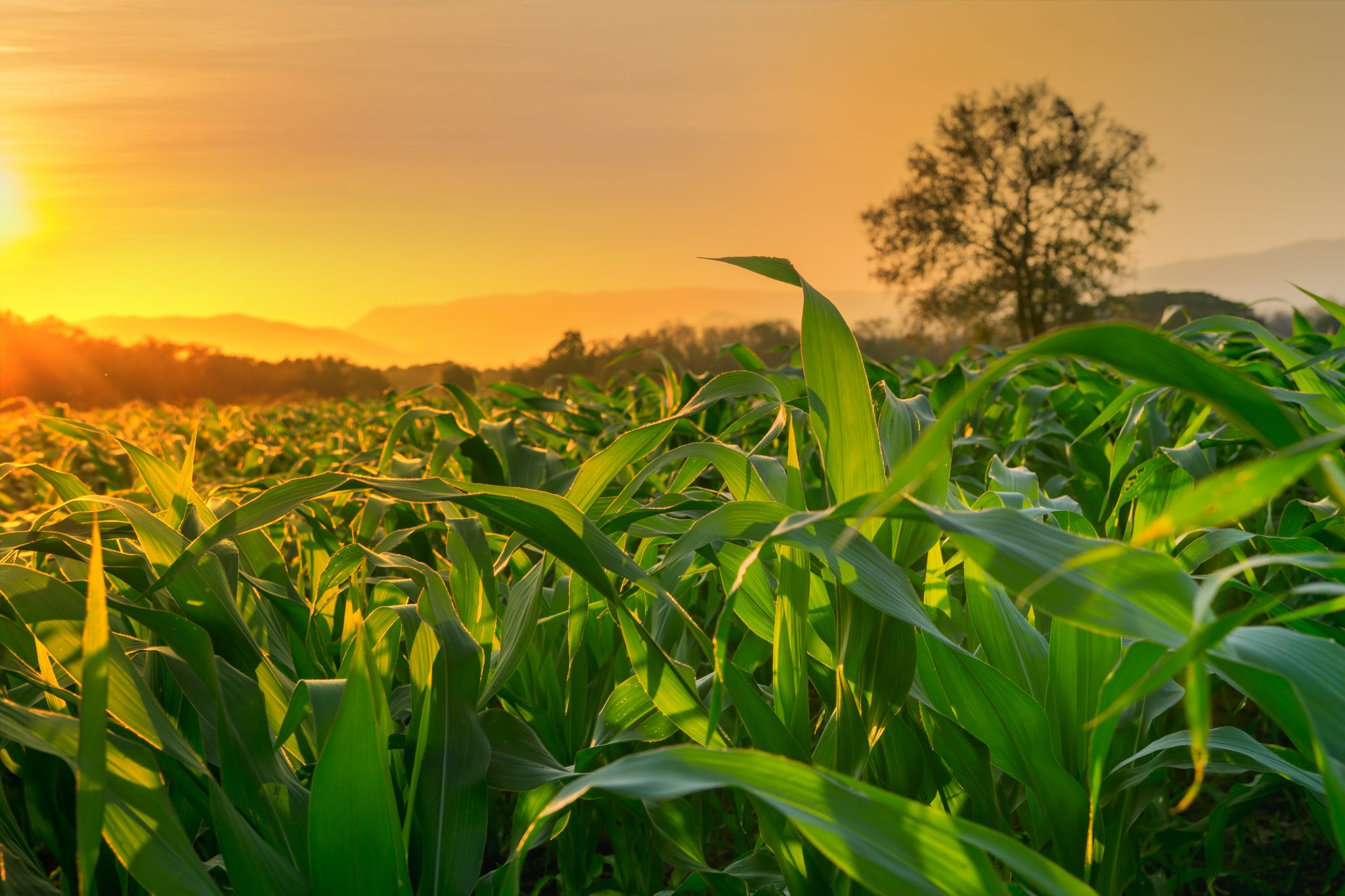 A new study by climate, economics, and statistical experts raises serious questions about the most popular social cost of carbon models and finds that carbon dioxide emissions have resulted in net positive benefits for society. This updated information should give policymakers pause as legislative sessions convene across the country.

The social cost of carbon (SCC) is an estimate of the long-term dollar cost for each ton of carbon dioxide (CO2) emitted into the atmosphere. The SCC is being used to support policy decisions at the state and federal levels. State lawmakers have relied on the models to implement net-zero emissions policies and renewable power mandates — decisions with immediate, real costs to consumers and the economy.

Policymakers have typically relied on estimates from the federal government’s Interagency Working Group (IWG) on the Social Cost of Greenhouse Gases. The IWG generates its estimates primarily from three integrated assessment models. The impact of these models on public policy has been significant.

The new study, published in Environmental Economics and Policy Studies, uses updated data on the fertilization effect of increased CO2, information that has not been fully incorporated into the models used by IWG. New studies indicate that crop yields, once thought to see no benefit from increased CO2, do, in fact, benefit. Further, a review of satellite-based studies shows stronger plant growth benefits than were expected when the current models were constructed.

The study also analyzed new climate data from direct observations and compared that to the predictions from earlier models as a way to review and revise model assumptions that have not proven to be accurate.

The study concludes that the benefits of higher CO2 in the atmosphere will be greater than the economic costs, at least through 2050. A key component of these benefits is demonstrated benefits for agricultural production. “The record since 1980 provides prima facie evidence that the combined effects of warming, CO2 fertilization and adaptation can have positive net growth results at the global level, and the meta-analysis results indicate the direction of this balance is likely to persist,” the study reports.

As a former state legislator, I would advise evaluating costly policies intended to move away from reliable, abundant, and inexpensive carbon-based energy in light of this net-positive impact from increased CO2 over at least the next 30 years. The new study illustrates how lawmakers should view with a grain of salt claims that carbon dioxide emissions impose large — or even small — costs on society. This is especially the case regarding SCC models that ignore or minimize demonstrated benefits. A cost-benefit analysis that ignores or discounts important benefits cannot be used to justify policies with immediate harmful impacts on people and the economy.

The SCC is not the only instance in which a questionable cost-benefit analysis has been used to justify policy. In 2016, the U.S. Supreme Court issued a stay on the implementation of Environmental Protection Agency’s (EPA) Clean Power Plan, in part because the EPA did not properly factor in the full cost of implementing it.

Models and assessments are not perfect, but they are important in helping policymakers grapple with important, far-reaching policies. Models are based on several assumptions, and even a small error can change the projected outcome. For this reason, it is important for experts to scrutinize models being used to shape public policy, just as the experts who wrote the new SCC study gave important scrutiny to preexisting SCC analyses.

The assumptions underlying SCC models should be constantly reviewed and revised based on new information and observed data, even if that process unveils than unexpected result — such as that the benefits of increased carbon dioxide, from whatever source, outweigh the costs.