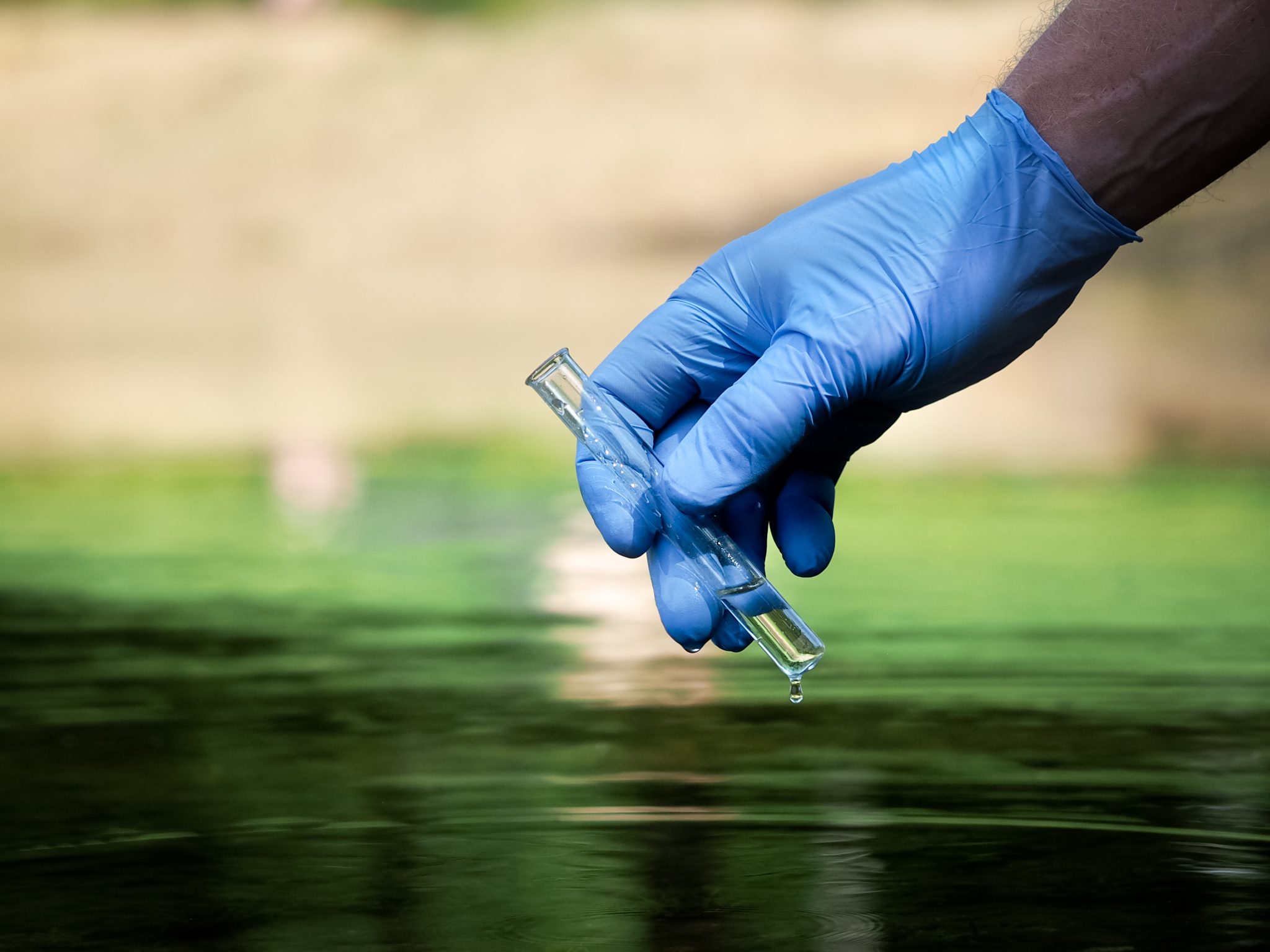 Complying with regulations may be the second biggest drain on the business community’s ability to create good paying jobs, satisfy customers’ desires, and boost the economy, behind only taxes.

All too often, federal restrictions stifle people’s dreams of a better life for themselves and their families and illegitimately block states’ and cities’ attempts to make life better in local communities by improving infrastructure.

As a candidate for president, Donald Trump promised to remove duplicative and unnecessary regulations that go beyond the legal constraints the U.S. Constitution places upon the power of federal government, and in January, he kept this promise in a big way.

NEPA requires federal agencies to assess the environmental effects of their proposed actions before making decisions. The range of actions covered by NEPA is broad and includes making decisions on permit applications, adopting federal land management actions, and constructing highways and other publicly owned facilities.

Signed into law by President Richard Nixon in 1970, NEPA has not been substantially updated in decades. Over the years, in a gross example of mission creep, NEPA’s Environmental Impact Statement (EIS) requirements have been stretched beyond what the law itself requires, to be used by environmentalists to block beneficial development and federal resource management plans.

Trump said approvals for critical federal and nonfederal infrastructure projects are being unnecessarily delayed because it takes too long to develop and process required EISs.

“America’s most critical infrastructure projects have been tied up and bogged down by an outrageously slow and burdensome federal approval process, and I’ve been talking about it for a long time,” Trump said when signing the proposed reforms on January 9. “These endless delays waste money, keep projects from breaking ground, and deny jobs to our nation’s incredible workers.”

The White House Council on Environmental Quality reports the average time for agencies to complete an EIS is four and a half years, and an even longer seven years for highway projects, with the average EIS exceeding 600 pages.

The NEPA reforms also clarify that project developers’ EISs need only assess a project’s direct effects on the environment and human health, those that are “reasonably foreseeable” and have a demonstrably “close causal relationship” to the project.

“Effects should not be considered significant if they are remote in time, geographically remote, or the product of a lengthy causal chain,” the NEPA reform proposal states.

For example, when developing EISs for pipeline or highway projects under the proposal, project managers will not have to consider the potential climate effects of carbon dioxide emissions from the future uses of oil and gas flowing through the pipelines or from cars and trucks on the roads.

These changes makes sense, since estimates and predictions about future events are rife with uncertainties, especially when intervening factors that might influence the course of those events are largely unknown.

In another promise kept, on January 24, the U.S. Environmental Protection Agency (EPA) offered a series of reforms to the 1972 Clean Water Act (CWA), replacing the Waters of the United States Rule (WOTUS), developed by the Obama administration, with the Navigable Waters Protection Rule (NWPR).

With the encouragement of environmental lobbyists under multiple presidential administrations, federal agencies expanded the definition of the types of waters under federal CWA control to include ephemeral waters and wetlands, including land that is only seasonally wet, physically distant from, and not directly feeding into navigable waterways.

In response to lawsuits challenging various definitions of the nation’s waters offered by different administrations, the U.S. Supreme Court, in two separate cases, struck down expansive definitions of navigable waters, without itself defining the limits to the federal government’s CWA authority.

Now the Trump administration has developed NWPR, for the first time clearly defining the limits to the federal government’s CWA authority.

NWPR categorizes different types of waters to delineate clearly between those the federal government has authority over and those that fall under state authority.

Under NWPR, federally regulated waters include territorial seas and traditional navigable waters; perennial and intermittent tributaries that connect to those waters; certain lakes, ponds, and impoundments — generally those developed and/or managed by the Army Corps of Engineers; and wetlands adjacent to jurisdictional waters.

Waters not subject to federal control under NWPR include features only holding water in direct response to rain or snowfall, groundwater or ephemeral or seasonal wetlands not directly connected to navigable waters, most farm and roadside ditches, prior converted cropland, farm and stock watering ponds, and waste treatment systems.

“EPA and the Army are providing much-needed regulatory certainty and predictability for American farmers, landowners, and businesses to support the economy and accelerate critical infrastructure projects,” EPA administrator Andrew Wheeler said in a statement. “After decades of landowners relying on expensive attorneys to determine what water on their land may or may not fall under federal regulations, our new Navigable Waters Protection Rule strikes the proper balance between Washington and the states in managing land and water resources while protecting our nation’s navigable waters, and it does so within the authority Congress provided.”

Upholding federalism — the division of powers between the federal government and the states specified in the U.S. Constitution — ending unjustified restrictions on private property use and infrastructure development, and improving the clarity and speed of federal permitting decisions: All of these were great promises made by Trump and great promises kept.

For the sake of our freedom and continued economic progress, we can only hope there are more reforms like those Trump undertook with NEPA and the NWPR on the horizon.