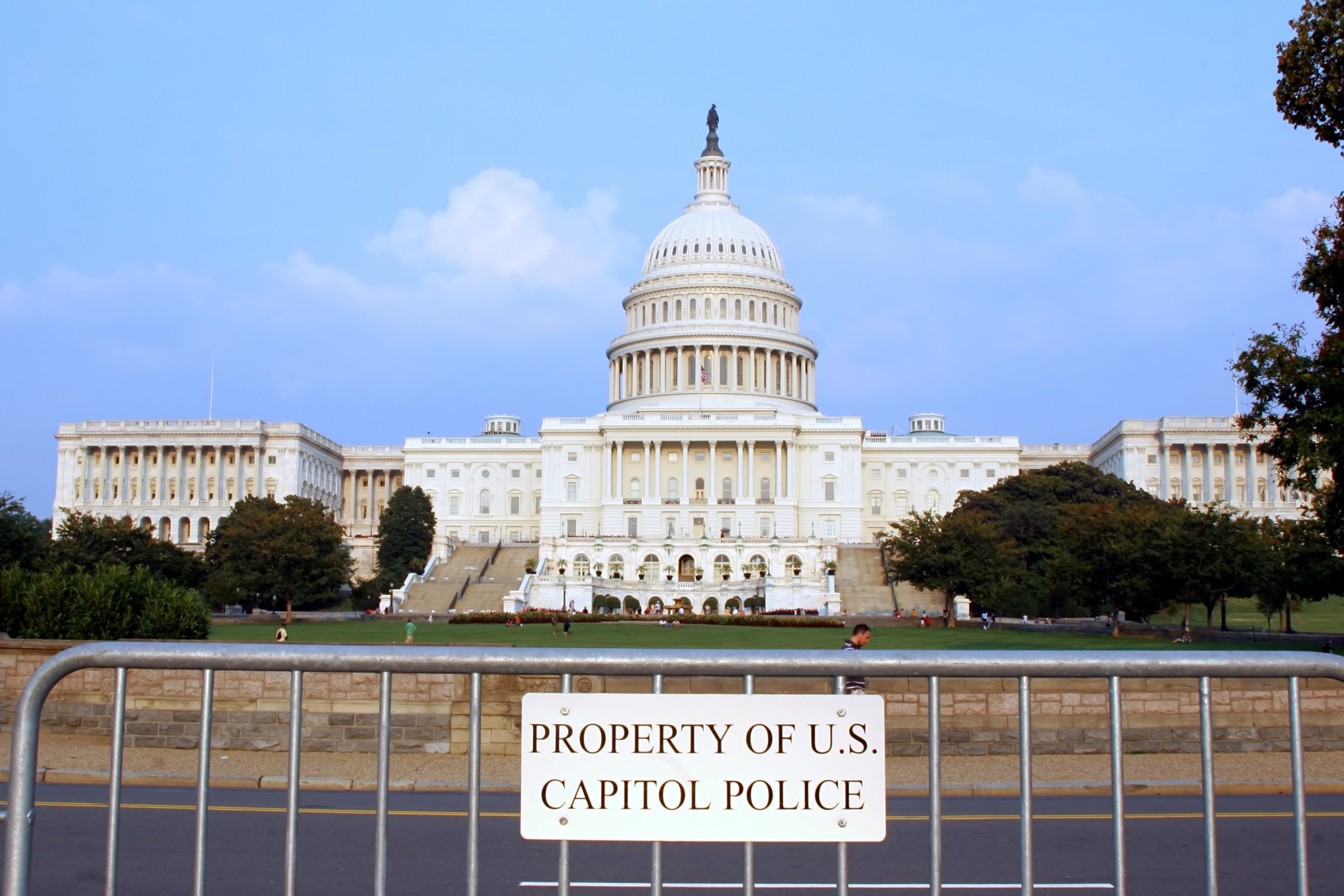 The wall around the U.S. Capitol may soon be a memory, but Tampa and San Francisco will feel increased government presence as the Capitol Police open new field offices in an ongoing investigation of “threats to Members of Congress.”

The U.S. Capitol Police (USCP) officially announced the removal of the fencing around the Capitol building in an email Wednesday. The removal of the temporary barricade, put in place after the Jan. 6 incident, is expected to begin as early as Friday, as soon as the Capitol Police Board approves the measure. According to the email, the force noted the potential of the barricade’s return, saying the “Architect of the Capitol has the ability to and will reinstall the temporary fencing should conditions warrant.”

Meanwhile, the Capitol Police are turning their attention to the rest of the country as they continue to arrest people connected with the Jan. 6 breach. According to Fox13 News, over 500 arrests have been made: “Fifty-five of those arrested were from Florida and approximately a dozen called the Bay Area home.”

The Capitol’s new field offices in San Francisco and Tampa are an attempt to respond to these trends, an unprecedented step as the department looks to identify additional threats now and in the future. CBS News reports that the agency will likely open additional field offices.

In an official statement on July 6, acting USCP chief Yogananda Pittman announced that in addition to the new field offices the department will make use of “state-of-the-art campus surveillance technology” to monitor future threats to the Capitol, as well as push for the ability to call in the National Guard in response to threats “without having to wait for board approval.”

These recent moves by the USCP have been met with approval from the Biden administration, with Attorney General Merrick Garland holding meetings with both Capitol Police officers present on Jan. 6 and employees of the Department of Justice (DOJ). Garland has noted the incredible amount of public support for the investigation, saying that the DOJ had received “more than 200,000 digital tips” in a statement released June 24.

Acting USCP Chief Pittman echoed Garland’s sentiments, saying the department was “working around the clock with our Congressional stakeholders to support our officers, enhance security around the Capitol Complex, and pivot towards an intelligence-based protective agency.”