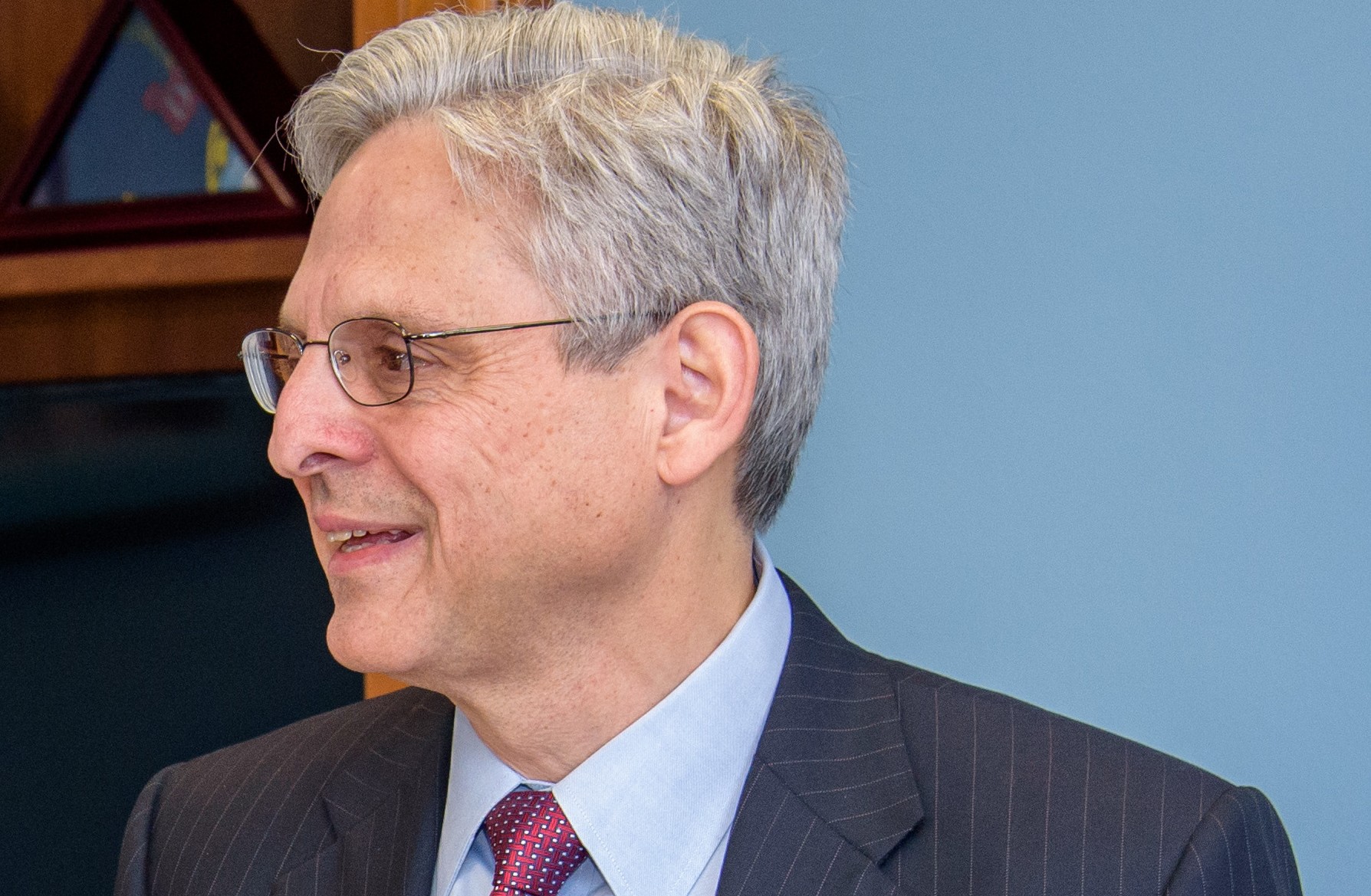 In the speech, delivered at the Department of Justice (DOJ) headquarters, the attorney general spoke in favor of the John Lewis Voting Rights Act, which would require widespread preclearance for state elections. This preclearance would require state voting controls to be approved by the federal government before passage. Garland defended this increased federal control as “necessary support” for voting rights, referencing his personal history with proponents of federal voting control over the years, including former Assistant Attorney General Drew Days.

After the 2020 election controversy, many states passed mandates restricting voting with ID requirements and passing other measures aimed at increasing election security. These measures, while not necessarily fitting the caricatures leveled by either side, were heavily criticized by Democrats, including Stacey Abrams, a former Georgia gubernatorial candidate who claims voter suppression as the reason she lost her election, who lashed out at restrictions on mail-in ballots, calling them “racist” and “Jim Crow in a suit and tie.”

While more measured and less direct in his criticism than Abrams, Garland attacked voting restrictions as discriminatory, asserting that “[m]oments of voting rights expansion have often been met with counter-efforts to curb the franchise.” In support of this “franchise,” as part of Presidential Executive Order 14019, titled “Promoting Access to Voting,” Garland announced increased staffing in the DOJ to investigate allegations of voter discrimination.

The attorney general claimed that historical discrimination has proven “much about what supports a healthy democracy.” But he never referenced any specific discriminatory laws in the 21st century that would justify the staffing increase. This historical sentiment and lack of modern application epitomized the key problem with Garland’s address.

Garland referenced multiple historical precedents to make his case for the necessity of federal control over the right to vote, reaching back as far as Reconstruction and detailing numerous discriminatory voting practices from the 1960s. The only 21st-century precedent referenced was Shelby County v. Holder, a 2013 case that held that federal control over state elections is unconstitutional. Garland slammed the decision as eliminating “critical tools for protecting voting rights.”

While the attorney general’s points about historical discrimination are undeniable, the address lacked any descriptions of modern legislation that fit Garland’s allegations of voter suppression. He waxed poetic about voting as “the central pillar of our democracy” and “the right from which all other rights ultimately flow.” But all references to modern voter suppression in his speech were in the abstract.

Garland referenced the fact that “progress to protect voting rights … has never been steady.” Yet he failed to mention any specific practices that actually affect voting rights or turnout, leaving his audience with little more than generic and unhelpful remarks. While the attorney general’s address was intended as support for the John Lewis Voting Rights Act, it would have been a far more relevant critique of American politics if it’d been given half a century ago.