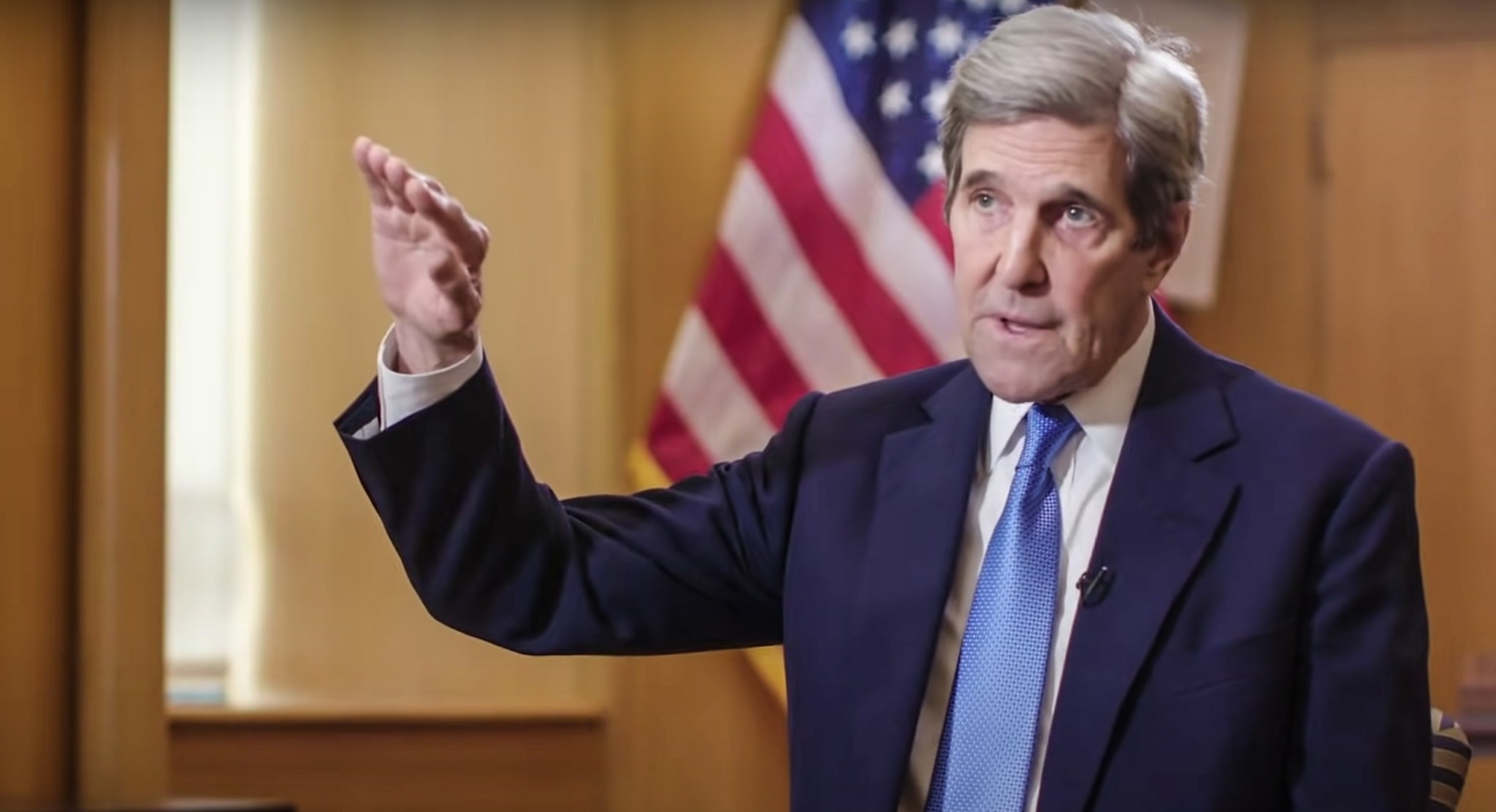 All apocalyptic movements end in failure, but often only after they have wreaked untold damage on the societies that believe in them. That’s the takeaway from Richard Landes’s Heaven on Earth: The Varieties of the Millennial Experience, which explores the appeal of these movements over the centuries, their chief characteristics, and how they take over societies and eventually run out of steam.

Global warming, for all its scientific veneer, has the basic characteristics of an apocalyptic movement: there is a prophecy of impending doom, a demand for repentance and societal self-sacrifice (in this case, giving up the fossil fuels upon which industrial society depends), and a sense of urgency that if action is not taken immediately, it will be too late. In the end, if the required sacrifices are made, there is an idyllic future. In this case, it’s a green new world, powered by sun and wind. Since its emergence in the 1980s, the global warming apocalypse has shown remarkable resilience, emerging stronger than ever from a near-death experience in November 2009 when leaked emails between top climate scientists exposed their shenanigans in suppressing scientific dissent and deleting data.

What probably saved the movement was that the West’s political elite had by then committed themselves. At the beginning of 2009, global warming had scored its most important convert: President Barack Obama. The hacked emails became news just before 40,000 delegates, including over 100 heads of state, Obama among them, converged on Copenhagen for the 15th annual UN climate conference.

In 2018, the movement obtained a major public relations boost when Greta Thunberg launched an international children’s crusade. President Donald Trump took the United States on a brief time out, but even while still on the campaign trail, now-President Joe Biden promised, “We are going to get rid of fossil fuels.” At the 2021 UN climate conference in Glasgow, Biden showed up from Rome in an 85-car emissions-spewing cavalcade. This time, along with the unusually huge number of delegates — including 27 from Palau (total population: 18,000) — he was one of 120 heads of state. Today, the movement would seem by most measures to be at its peak, riding what Landes would call its “cresting wave.” Yet, it is possible that the crisis in Ukraine may mark the beginning of its end.

This is because, as Rupert Darwall points out in his 2013 book The Age of Global Warming, the theory needs prosperity and a benign global order to thrive, given that global cooperation and commitment are essential to bringing down emissions. Both are threatened by Russia’s invasion of Ukraine.

The European Commission, the EU’s executive arm, says it wants to slash Russian gas imports by two-thirds this year. But securing substitutes for cheap Russian oil and gas (Europe gets 40 percent of its oil and gas from Russia) will be a drag on the European standard of living — if sufficient quantities can be found at all. European countries already show signs of recognizing that staving off energy rationing and blackouts overrides climate goals. Thanks to Germany’s heavy investment in renewables, consumers are saddled with the highest electricity costs in Europe. In a statement that would have been unthinkable from a Green Party politician before the invasion of Ukraine, German minister for economic affairs Robert Habeck recently declared, “We have to keep coal-powered plants on standby and maybe even let them operate.” Coal is, of course, the most emissions-rich and polluting of the fossil fuels.

The Biden administration still seems to think it can have it both ways. Biden has promised Europe more natural gas from the United States while showing no signs of walking back his regulatory war against fossil fuels.

The effort to lower global carbon emissions entails other costs. The huge turnout for the UN’s endless stream of climate conferences obscures the extent to which action to constrain global warming is a Western obsession. Obtaining the active participation of non-Western countries in the effort to lower CO2 emissions costs money — to be blunt, they have to be bribed. From their perspective, it is the developed Western countries that have caused the problem, and solving it should not come at the expense of their own development. (RELATED: 35 Leftist Stupidities About the War in Ukraine)

Moreover, the price tag is going up. The developed nations have pledged to give the undeveloped world $100 billion a year until 2025, a goal they have yet to meet. Last year at the Glasgow conference, the 54-member African Group, backed by 24 other countries, including China and India, demanded $1.3 trillion a year thereafter — a tenfold increase. The West, struggling with inflation and the escalating cost of energy, is unlikely to be receptive. That the Russian threat requires sharply rising defense budgets will further reduce Western enthusiasm for funding third-world proposals to combat climate change.

Darwall’s other requirement for global warming to thrive, a benign global order, has also been upended by Russia’s invasion of Ukraine. Whatever their private opinion of the global warming apocalypse, Russia and China have thus far paid it lip service and sent representatives to conferences. (That their private opinion is low is suggested by the fact that neither Russian President Vladimir Putin nor Chinese President Xi Jinping showed up at Glasgow or even sent any new proposals to cut down their emissions.) Now, in place of a benign social order, it looks as if a new Cold War is shaping up with Russia and China leading the opposing side. The incentive to soothe Western sensibilities by engaging in annual climate change rituals will be gone. China has already announced it will be expanding domestic coal mining by 300 million tons a year.

Despite Europe’s efforts, greenhouse gas emissions have been going up steadily since the first UN climate conference in 1995, with the highest emissions to date produced in 2021. And despite the steady stream of warnings over the last few decades that there were only 12 (or 10 or nine) years before irreparable damage to the planet, the world’s major cities have not sunk under rising seas nor have climate refugees poured over borders. (That there are currently millions of refugees escaping intolerable conditions is due to Putin, not climate change.) If Russia and China, the countries that produce 35 percent of the world’s carbon emissions, opt-out, the West may well tire of shouldering the heavy, now patently useless burden of making their own economies achieve “zero-net emissions.”

Landes likens the life cycle of apocalyptic movements to “waves.” The fourth and final wave is the receding wave when the movement goes out to sea. Whenever that happens, it will leave in its wake a multitude of corroding offshore windmills.

Rael Jean Isaac is the author of Roosters of the Apocalypse: How the Junk Science of Global Warming is Bankrupting the Western World.