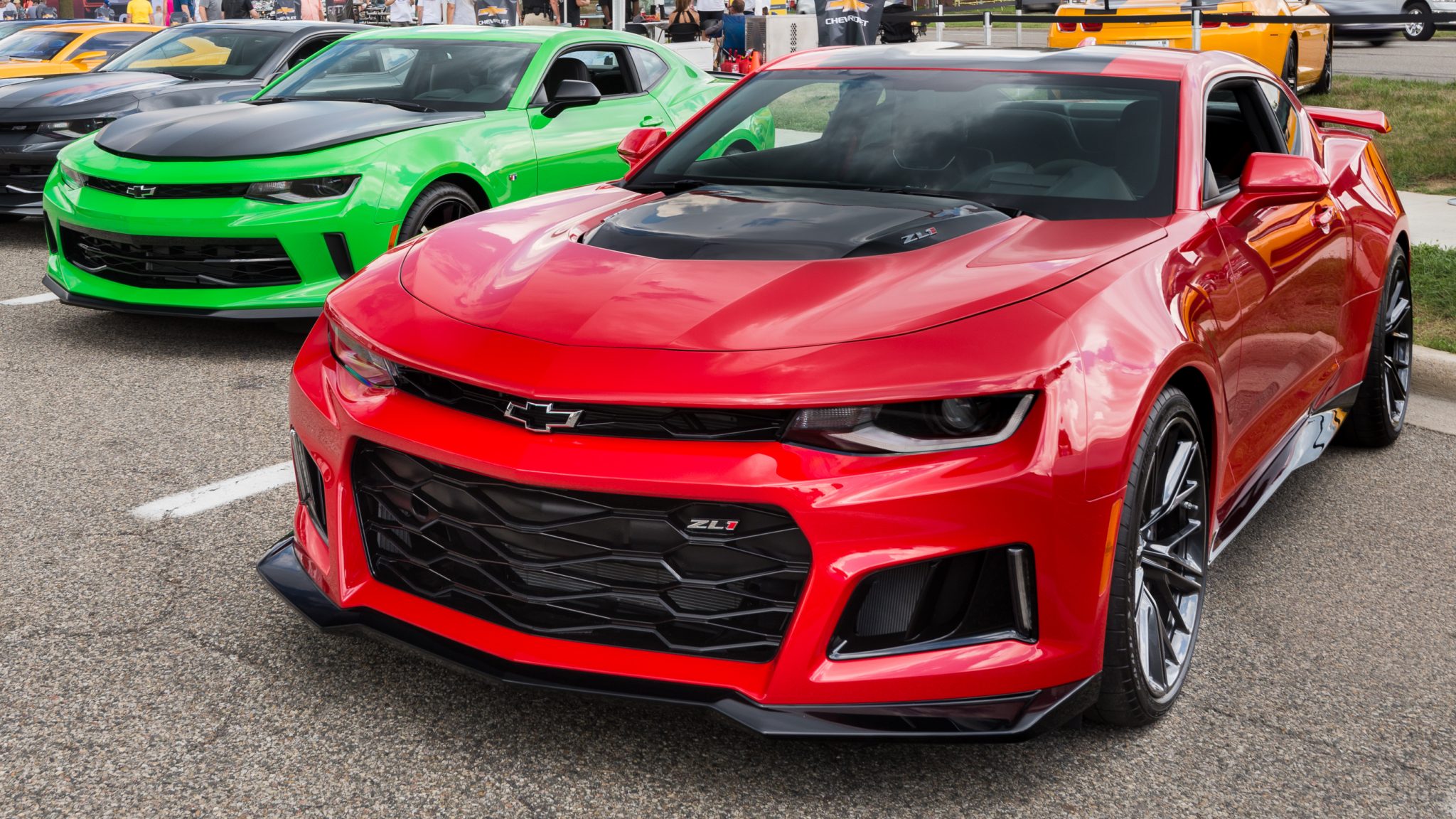 In an irony probably lost on General Motors, California has banned until further notice the sale of the Chevy Camaro SS and ZL1 — the high-performance versions of the Camaro — on the basis of “concerns” about the effect on the environment of brake pad emissions.

The fade-resistant, high-performance pads used in these models “emit” trace amounts of vaporized/powderized heavy metals such as copper and asbestos during braking. Back in 2010, these “emissions” were illegalized by decree of then-Republican Gov. Arnold Schwarzenegger, with the copper ban going into effect January 1, 2021.

The reasoning for the ban is the alleged threat posed to fish. But it’s based on “studies” that are more political than scientific. And these overstated threats are met with over-the-top measures.

Yet if the fish were going to die, they would already be long dead, given that such things as asbestos and copper have been “emitting” from brake pads for the past 100 years.

No Camaros for you, California!

Well, no SS or ZL1 Camaros. And possibly other GM models with high-performance brakes as well, including the Corvette.

By 2025 — only four model years from now — California law will require that all brake pads be zero emissions — which is a really clever regulatory assault on all cars that aren’t electric cars. Non-electric cars rely entirely on brake pads to slow down. And so they wear faster — and “emit” more.

Electric cars have brakes, too, but they also rely on engine braking — or rather motor braking — to slow down. The motor that spins to propel can also apply drag to slow — and recover charge in the process, converting the kinetic energy of the moving vehicle into electricity rather than heat (and brake dust).

This is why an EV’s brake pads usually last longer than a not-electric car’s.

It’s a perk, if you don’t count the expense of the electric car itself — which is the way the thing is usually presented. You’ll save so much money on brakes! And oil changes! That’s true. But it’s also true you’ll pay through the nose for all those savings, as would be the case if you sold your $200,000 home with single-paned windows and bought a $320,000 home with triple-paned windows, to save money on utilities.

There’s a more subtle threat on deck, too.

While the focus of the moment is on California not allowing the sale of a small number of brand-new high-performance cars equipped with high-performance brake pads, the pending 2025 ban on brake pads generally could accelerate the economic obsolescence of all cars in the state that aren’t electric.

The parallel here is the ’90s-era regulatory ban on Freon-based car AC systems, which have become so expensive to keep going that it’s often not worth keeping the car going. The refrigerant was gradually banned — once again, in the supposed name of “environmental” considerations. It is no longer possible to buy it over the counter without special “certification” from the government, and even if you have the necessary permission, the cost of the stuff is astounding.

Without working AC, a car isn’t worth much.

There are, of course, alternatives to Freon (all cars made since the late ’90s use a different refrigerant), and there will probably also be alternatives to the forbidden materials currently used in brake pads. But the cost of these replacements will function in the manner that costs always do — as a disincentive.

Nathan Medina, an attorney representing car dealerships that stand to lose a lot of money on account of these costs, explains:

Today, it’s only a few types of car … but these regulations are only going to get stricter, including that all-out ban in 2025. The U.S. auto industry isn’t doing so hot, and these regulations are costing automakers money by being unable to sell them and forcing them to spend more time figuring out ways to make them compliant. So far, it’s two types of high-end cars that need those kinds of brakes. But in the coming years, we could see a lot more types of cars failing to meet those higher and higher standards.

Which appears to be exactly what’s wanted.

And it won’t be just California, either — as far as no Camaros, et al, for you. What California decrees usually applies everywhere, as far as what’s applied to new cars in general goes. The car companies find it easier to cave to California — and impose the California Way on the rest of the country.

Which brings up the irony mentioned earlier.

GM had opposed California’s attempt to de facto decree national “emissions” standards by dint of imposing them in California — and thus making it necessary for car companies to either build two variants of cars, one for California and another for the other states or build one California car for all the states.

With the very bad Orange Man on the outs, GM jumped over to the other side — and now supports California-for-everyone cars. Which means it will have trouble selling cars like the Camaro and all other non-electric cars everywhere.

But that may not be ironic at all.