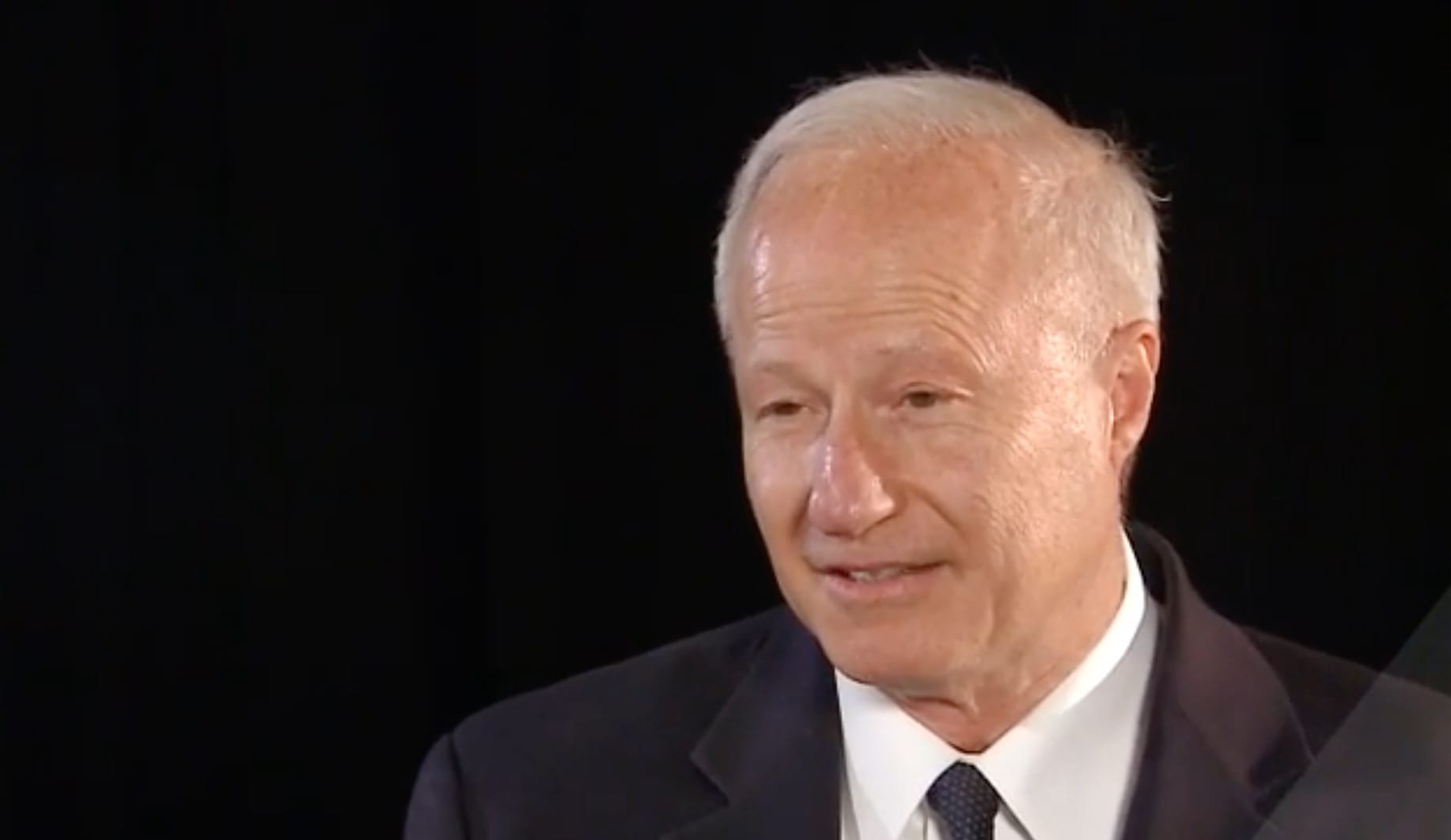 California is moving ahead with some of the most ambitious — and pointless — net neutrality laws in the country that will only make the patchwork laws springing up around the U.S even murkier.

California’s bill offers stronger language than the Federal Communication Commission’s (FCC) rules established under the Obama administration and repealed this spring. The state legislation not only prevents internet service providers from throttling speeds or blocking websites, but it also bans excessive zero-rating practices of ISPs exempting its own services from data caps while counting the usage of third-party apps against the limits.

“This will be the most comprehensive and the strongest net neutrality protection in the United States, where we are restoring what we lost when Donald Trump’s FCC obliterated net neutrality,” said Democratic California state Sen. Scott Wiener, author of the bill.

But from what are the likes of Wiener protecting Californians? Phantom menaces, it would seem. (And not of the George Lucas variety, although Democrats and Republicans alike would probably get behind that effort.)

Seton Motley points out in Red State that the free and open internet of the 20-or-so years before so-called net neutrality regulations were put in place under former FCC Chairman Tom Wheeler was just that — free and open. He notes that in years past there were fewer ISPs, which would have put them in a stronger position to block content if they chose. But they chose not to do so. Why?

“Because ISPs are in the customer service business — and if they don’t service their customers, they will quickly be out of business,” Motley writes.

On his Twitter account, FCC chief of staff Matthew Berry is glibly tracking the number of days since the FCC’s open order ending the Title II regulations on ISPs went into effect on June 11, noting on a daily basis the lack of destruction of the World Wide Web.

“Day 36 of the post-Title II era: The Internet is free and open, and it’s the start of National Triathlon Week,” he tweeted on Monday. “While I admire those who participate in triathlons, I very much doubt that I will ever enter one.”

Most states are attempting to coerce ISP practices by only allowing state agencies to contract with providers for internet service who follow strict net neutrality principles, hoping the concept trickles down to consumers.

Motley points out this could violate the U.S. Constitution’s Commerce Clause, which is intended to keep states from making laws that would impede commerce with other states. The Heritage Foundation produced a report arguing that state legislation violating the clause ran rampant before the 20th century, with the U.S. Supreme Court reining in the abuses in the past century-plus.

Motley notes that a border state like Nevada, which is much more politically moderate, would be unlikely to create a net neutrality law nearly as strict as California. That could potentially be a Commerce Clause violation.

Rather than create a patchwork of laws state-by-state — or even city-by-city — Democrats would be better served to get behind federal legislation. U.S. Rep. Mike Coffman (R-Colorado) was the hoped-for solution, but the legislation he introduced this week, called the 21st Century Internet Act, would re-establish some of the net neutrality principles and include the ability of the FCC to re-establish onerous Title II regulations that inhibited investment and innovation.

Berin Szoka, president of TechFreedom, expressed disappointment in Coffman’s bill, as his legislation was expected to be a good compromise for Republicans and Democrats sparring over the issue.

“He had a golden opportunity to bridge the divide between the two sides by finally providing a concrete alternative to legislation Republicans floated in 2015,” Szoka said Tuesday. “Unfortunately, his bill fails to address the most fundamental concern driving this debate: the broad powers to regulate the Internet claimed by the FCC. It’s been obvious for years that the essential quid pro quo that would make legislation possible is closing the Pandora’s Box of broad Internet regulation in exchange for codifying net neutrality protections. After all, with clear statutory authority, the FCC wouldn’t need such sweeping powers to protect net neutrality. But any bill that leaves the FCC with sweeping discretion to regulate the Internet beyond net neutrality is dead on arrival — Coffman’s included.”

Although based on the history of the internet proving net neutrality isn’t needed, it’s a better option than the Congressional Review Act (CRA) that would overturn the FCC’s order and put ISPs under the Title II thumb again. Unfortunately, Coffman also announced his support for moving the CRA forward this week, telling Politico that he sees the measure as a way to force Congress’ hand on establishing net neutrality legislation.

USTelecom, a national trade organization that represents ISPs, said it’s committed to an open internet, but is against the state-by-state plan to establish rules for it.

“[The legislation] in California is yet one more indicator that consumers and providers alike deserve a permanent, federal, legislative solution rather than confusing, conflicting and ever-changing state-by-state rules,” said Jonathan Spalter, USTelecom’s chief executive officer.