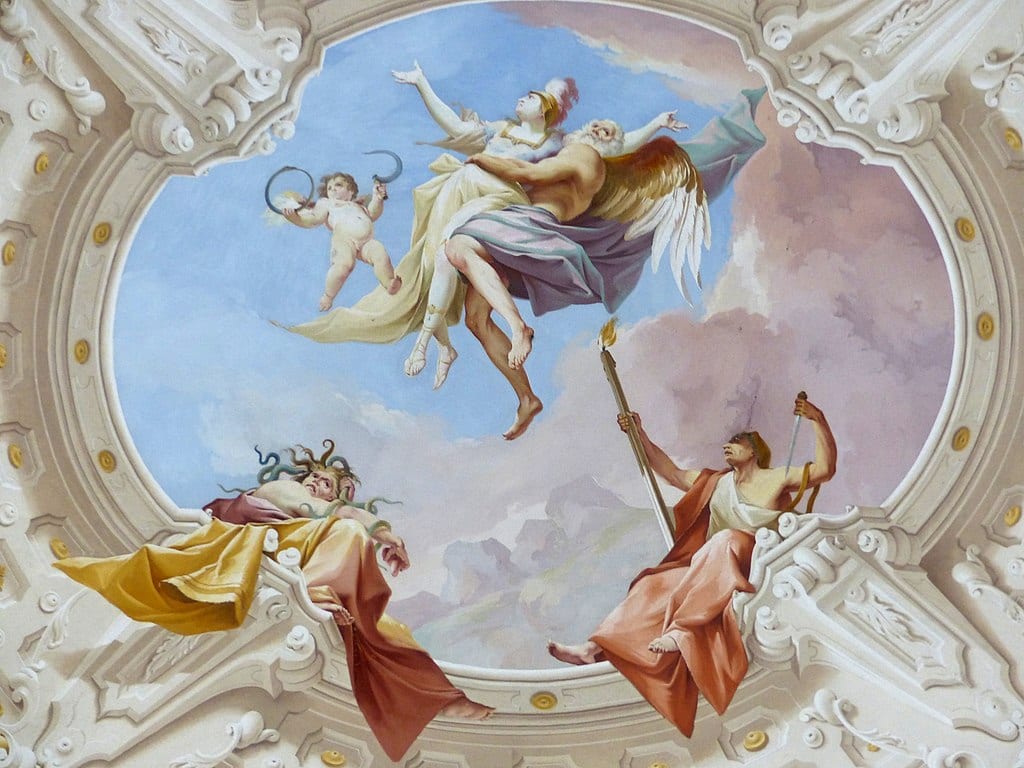 California officials have an incredible knack for proposing dubious, government solutions to problems that don’t actually exist, while ignoring the real problems that are under their purview. The best example, perhaps, is the $100-billion high-speed rail project that will be far slower and costlier for consumers than our existing means of statewide high-speed travel (i.e., Southwest Airlines). The state is moving forward with that boondoggle — undaunted by continuous delays, engineering conundrums, cost overruns, and an obvious lack of demand for a new rail line.

But a close runner up is an unnecessary retirement program for private-sector workers that state officials are now unveiling on pilot-project basis. “Any employer with at least five employees that doesn’t already offer a workplace retirement savings vehicle will be required to either begin offering one via the private market or provide their employees access to CalSavers,” according to the description from the state treasurer’s office.

Note the word “required,” despite its supporters’ claims that the program is totally voluntary. Employees can opt out, but employers cannot. That five-employee requirement captures the bulk of California’s small businesses, which means yet another regulatory and bookkeeping requirement, even if the state promises that the program is cost free. The $170 million in a taxpayer-provided startup loan might not be much by California budget standards, but this may be just the beginning. And for what?

California workers already are eligible for Social Security. That system’s a mess, of course, but it won’t become any less messy by having the California government create its own facsimile of it. Furthermore, any Californian who works for a company that does not offer a 401(k) saving plan is free to open their own retirement account and enjoy the many tax advantages the federal government offers. A lack of retirement savings is a legitimate policy concern, but there are plenty of options available for anyone who has the desire to begin saving for the future.

Meanwhile, the state’s own public-sector retirement system is reaching crisis levels. What can go wrong by inserting the state into the management of retirement plans for California’s private workforce even as its own government-managed plans amass hundreds of billions of dollars in public debt? State lawmakers haven’t addressed falling funding levels and growing unfunded liabilities for years, even as they vote in favor of creating a single-payer healthcare system that would cost, by the Legislature’s own conservative estimates, more than the entire state budget. More of the same.

Formerly known as Secure Choice, the rechristened CalSavers program would automatically deduct 5 percent of the employee’s wages and place it in a choice of various money markets and various stock and bond funds. The state will select the investment companies that will be among the handful of choices, which has raised the obvious concern about the government picking winners and losers. Savers will pay fees of up to 92 cents on every $100 invested.

The potential problems are legion. In a 2016 letter to the state treasurer, the Securities Industry and Financial Markets Assn., a Wall Street trade group argued that “before developing a complex and costly state run retirement savings structure that competes with the private marketplace, we would encourage you to more fully explore whether this program would assist the 29 percent of uncovered workers who… are not currently saving or would instead simply take people from their existing savings plan and place them in a plan run by the state.”

In other words, CalSavers might simply compete with already existing funds and encourage employers who currently offer retirement programs to shift to the publicly run alternative. The group and other critics also fear that the cost of running the program will be higher than the government suggests and that 71 percent of Americans already are saving for retirement. I know it’s shocking that the government might understate the burdens on taxpayers and private businesses — and overstate the need for a new government program.

Others, such as Howard Jarvis Taxpayers Association President Jon Coupal, noted that “there is the risk to taxpayers in the event Secure Choice goes bankrupt. Defenders claim that this can’t happen, but remember that officials in Stockton, Vallejo and San Bernardino once said the same thing.” These kind of programs do have a tendency to grow beyond their initial promises.

And it’s hard to be reassured by Treasurer John Chiang’s promise that “CalSavers won’t cost the state or taxpayers a single dime, nickel or penny.” If I could have a penny for every time a government official made that promise, I wouldn’t need to be saving for retirement. Remember when state officials promised that a 50-percent pension-increasing law in the late 1990s wouldn’t cost taxpayers a dime? It didn’t. It cost them billions of dollars.

Meanwhile, the Jarvis group has filed suit against the new program. As the Los Angeles Times explains, the group argues that “the program amounts to an employer-sponsored retirement plan. If that’s the case, CalSavers would be governed by a federal retirement savings law that saddles employers with administrative and compliance costs.” Given the seriousness of that argument, it would be wise if the state would let the courts resolve the issue before rolling it out even on a trial basis. (The program is available for all employers in July and its requirements take hold in 2020.)

As I wrote for The American Spectator, this concept got legs when exploding pension debt to pay for six-figure retirements for California’s public employees (and all the associated pension-spiking gimmicks and crazy payouts) were front-page news and a pension-reform movement was growing. “(I)t is not hard to see why we are dealing with a very serious and virulent strain of pension envy,” then-Treasurer Bill Lockyer, a union ally, said at a retirement conference in 2011. “What I’m thinking is that it would be a very smart political and policy move by those who want to keep defined-benefit public pensions to link the move for pension reform to a demand for a meaningful retirement-security option for California private-sector workers.”

In the past seven years, the state’s pension debt has grown even as the public retirement systems enjoyed impressive returns. The state passed one modest pension-reform law in 2012 that was mostly about politics, as Gov. Jerry Brown feared that concern about wealthy state pensioners would endanger a ballot initiative that would raise taxes to close a budget hole. But beyond that we’ve heard virtually nothing about a financial crisis that is crowding out public services and leading to talk about municipal bankruptcies. Instead, we get a new state-controlled retirement system for the private sector, because every non-problem needs a government solution and every real government-caused problem should be ignored.