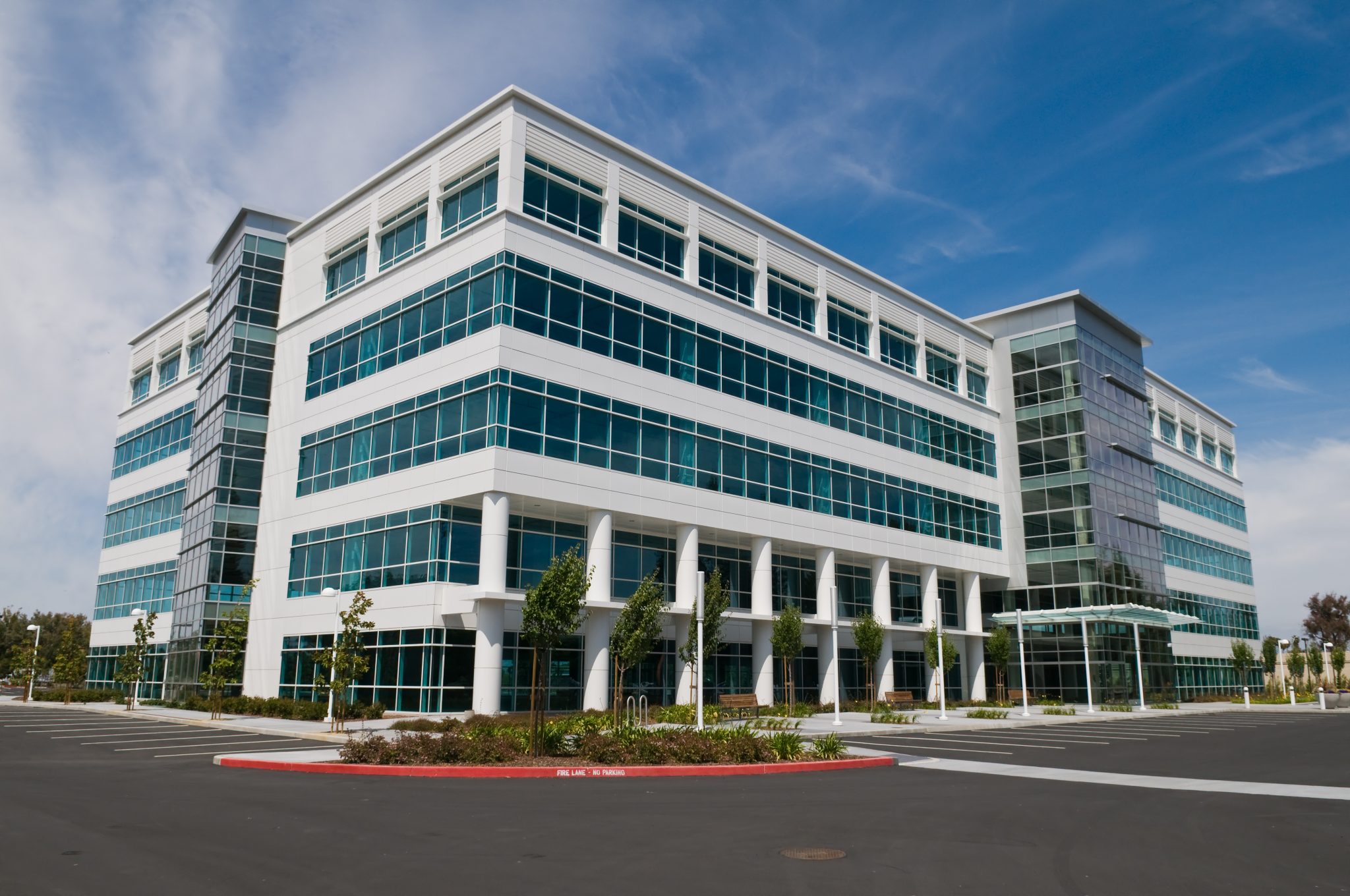 If you listen to California public officials and union activists tell it, the state’s $202 billion budget is stretched to the breaking point, the result not only of the coronavirus-related slowdowns but of an unfair tax system that keeps property owners from paying their “fair share.”

Their solution is to convince voters to approve Proposition 15, which will increase taxes on commercial and industrial property owners by as much as $15 billion a year.

The initiative’s backers have their poormouthing down to a science. They complain that the school systems’ “funding shortfall has direct consequences for our kids: we’re dead last in the nation in teacher-to-student ratios, last in guidance counselor to student ratios, and last in librarian-to-student ratios.” They don’t mention, of course, that public-school funding has soared in the past decade, even as student performance has atrophied.

From what I see, the proposed tax hikes will simply prop up outsized pensions and compensation packages.

California Superintendent of Public Instruction Tony Thurmond, who was elected with the support of the California Teachers’ Association, in May claimed that school districts would not be able to reopen their schools safely if the federal government didn’t come through with more funding. Yet the reason for those travails, and for those sorry teacher-to-student ratios, has nothing to do with a lack of funding.

Under the state Constitution, K-12 schools are guaranteed 40 percent of the state budget — and that’s before local parcel taxes and bonds. A 2019 EdSource article touches on the real problem: “California school districts’ expenses for employee pensions on average doubled to about $1,000 per student over the four years ending in 2017-18, according to newly released state data. Those increases will rise at least several hundred dollars more per student before stabilizing two years from now.”

I wouldn’t count on any such stabilization given the recent below-par earnings from the California State Teachers’ Retirement System. CalSTRS can’t do anything about the recent stock-market struggles, of course, but the state government could have reformed teachers’ pensions so that the retirement fund didn’t have to achieve such aggressive earnings targets. But who cares, as long as you can blame greedy commercial property owners for the mess?

The initiative’s sponsors complain that California is the only state that “allows commercial and industrial property taxes to go many years, even decades without reassessment.” They say it leads to abusive property-avoidance schemes and “diverts funds away from schools and local communities.” They’re referring to 1978’s Proposition 13, which capped tax rates at 1 percent of the purchase value of all properties — and then limited tax increases to 2 percent a year. The state reassesses property at market rates after a sale.

The system might be unusual, but it has kept California’s property tax rates at a manageable level. Because of the initiative, which launched the tax revolt that helped propel Ronald Reagan into the White House, California’s have middle-of-the-road property tax bills compared to other states. Property taxes aren’t low because California values are so high, but it’s the one area where our tax rates aren’t at the top of the heap.

Prop. 15’s supporters are using coronavirus to justify the increase, but liberal activists have been eyeing a change to Prop. 13 for decades now — and this idea was hatched long before anyone had ever heard of COVID-19. Unfortunately, recent polling suggests the public, fearful of budget cuts, leaning in favor of the measure. By the way, a number of national Democratic politicians, including Joe Biden, Kamala Harris, and Bernie Sanders, endorsed this tax hike.

Coronavirus provides yet another reason not allowing a near-tripling of an owner’s tax bill. Retail and commercial businesses are struggling to stay afloat, especially now that Gov. Gavin Newsom has extended the stay-at-home orders. More Californians are working from home than ever, which has obliterated the office market. Gutting Prop. 13 could lead to a wave of bankruptcies.

We’re already seeing a few problem signs. “Office markets in the South Bay, East Bay and Peninsula turned sluggish and posted their weakest leasing performances in years during the second quarter of this year amid coronavirus-linked business shutdowns,” reported the San Jose Mercury News this week. The Sacramento Bee reported last month that California’s economic recovery is among the slowest in the nation.

What do Prop. 15 supporters think will happen to employers and the economy if property owners face a huge new tax bill on top of the current economic situation? Economics isn’t their forte, but even they should realize that it won’t mean a quicker rebound.

If the tax-hikers succeed with this “split roll,” it’s only a short time before they try to eliminate property tax limits for residential properties. Prop. 13 used to be the third rail of California politics, but if Prop. 15 backers touch it and survive — they’ll come back for more. This being California, however, I’d then expect to hear weeping and gnashing of teeth as property tax bills come in — from the same voters who support these “it’s for the children” measures.

Prop. 15’s proponents argue that the tax increases are needed to assure that Californians have “streets that are safe and clean, emergency services we can count on, parks and recreation programs that keep our youth off the streets and roads that are well maintained.” From what I see, the money will simply prop up outsized pensions and compensation packages.

“Overtime pay at the city of Los Angeles hit an all-time high of $521 million last year,” reported Transparent California, a watchdog group that publishes the pay and benefit levels for the state’s public employees. In its report this week, it found the city’s top overtime earner, a firefighter, “collected $363,605 in overtime pay to boost his total cash earnings to $499,731 last year.”

Such numbers aren’t aberrations. These proposed tax hikes aren’t about improving public services, which only get worse no matter how much money taxpayers provide. They are about propping up the state’s overburdened pension systems and assuring that public employees aren’t facing the same downturns as the rest of us. It’s about fairness, all right, but it’s not commercial property owners who are getting the special break.