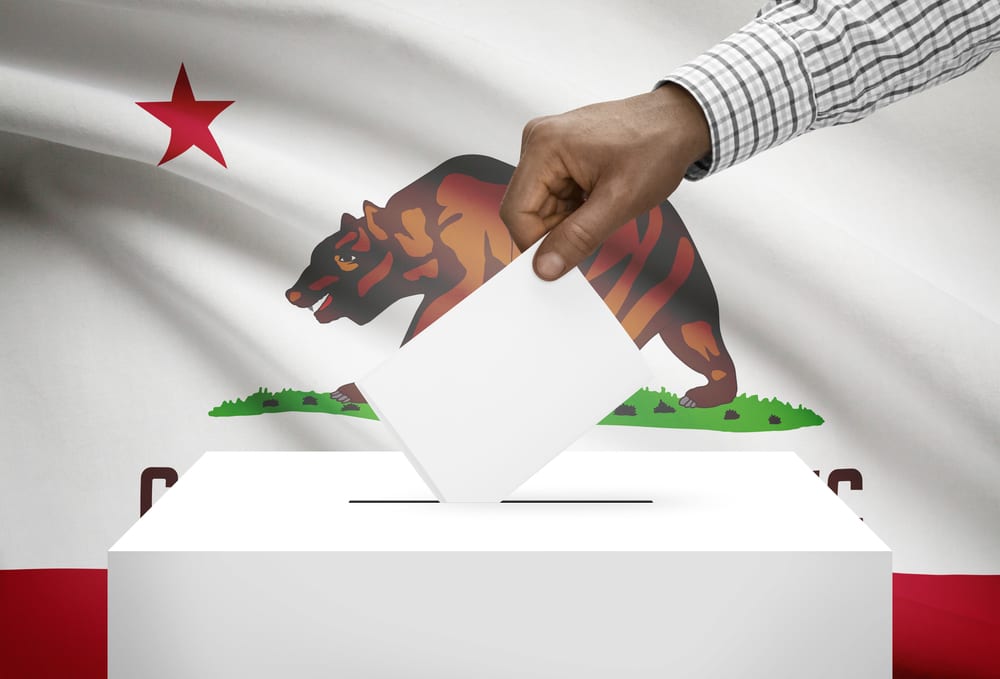 Ever since Gov. Hiram Johnson in 1911 instituted the right to initiative, recall, and referendum, California has embarked on an unparalleled level of direct democracy — something that has turned elections over propositions into more heated affairs than elections over candidates. Although such majoritarianism is the centerpiece of century-old progressive politics, conservatives often have embraced it as their only way to circumvent Democratic legislative majorities.

These are the most significant measures to reach the ballot in some time, leaving us dependent on the, er, good sense of California voters to sort through some complex matters.

Certainly, the initiative system has given us Proposition 13 in 1978, which capped property tax rates at a time when soaring taxes were driving people out of their homes. That was a great victory, but the system has mostly given us tax-hiking, rights-eroding clunkers. The following examples just skim the surface of foolhardy and expensive measures that voters enacted into law.

In 2008, voters gave the OK to Proposition 1A, providing $9.95 billion in initial funding to build a high-speed rail system. The courts have let that rail boondoggle chug along even though state officials have violated myriad promises (regarding funding, timetables, etc.) made in the initiative, which serves as a constant reminder that taxpayer-protection language in any initiative is meaningless.

The deadline for November’s voter-generated initiatives passed last week, so we know which ones will appear on the coming ballot. These are the most significant measures to reach the ballot in some time, leaving us dependent on the, er, good sense of California voters to sort through some complex matters. One measure is good, a couple are a mixed bag, but most are awful.

Let’s start with a good initiative that would overturn a bad law. In January, a new law went into effect that bans companies from using contractors as their workforce — the codification of a 2018 state Supreme Court decision known as Dynamex. This was the long-sought-after goal of the state’s labor unions, which accuse companies that hire freelance workers or contractor drivers with “misclassifying” those employees by not hiring them as permanent employees and providing them with benefits.

Instead of reworking the decision, the Legislature embraced its dictates — only after exempting many of the state’s powerful lobbies (doctors, attorneys, real estate agents, insurance salespeople). National Democrats have promised to pass something similar in Congress, which will obliterate lower-income jobs as the nation struggles with soaring joblessness.

Assembly Bill 5 targets drivers who work for app-based Transportation Network Companies and delivery services, but it also has obliterated the jobs of freelance writers, musicians, photographers, and others. This initiative — and the state hasn’t assigned numbers to any of them yet — was placed on the ballot after a signature-gathering campaign sponsored by Uber, Lyft, and DoorDash. It would only exempt drivers, but there’s been so much public upset at the resulting job losses even among Democratic constituencies that we might find wide sympathy for the measure.

The most troubling initiative would impose something known as the “split roll.” Proposition 13 has long been viewed as the third rail of California politics given the deadly results of any politician who tries touching its taxpayer protections. That 1978 initiative, which sparked the tax revolt that propelled Ronald Reagan into the White House, capped property taxes at 1 percent of assessed value (plus any local bonds) and limited tax increases to 2 percent a year until it is reassessed after a sale.

Democrats and unions have loathed Prop. 13, falsely blaming it for an obliteration of public revenues. That latter claim is ridiculously easy to debunk given the soaring overall revenue rates. The state has “insufficient” funds because it squanders what it has on government programs and CEO-sized public-sector compensation packages.

This union-backed measure would split the tax rolls — i.e., remove tax limits on commercial properties. If it passes, their tax rates would soar. Now that the state is cash-strapped following the coronavirus shutdowns, it’s easy to see why Sacramento’s spendthrifts are hoping that voters approve this one. But it would destroy a commercial property market that already is struggling after COVID-19 hammered retail and office customers. If voters OK this one, it’s only a matter of time before the same crowd comes after residential tax protections.

To no one’s surprise, the Democratic attorney general gave it a mom-and-apple-pie title and summary that hides that this is a tax increase. The initiative, per its official description, “Increases funding for public schools, community colleges, and local government services by changing tax assessment of commercial and industrial property.” It’s going to be a tough battle, but if business owners lose this one they need to seriously consider relocation.

California already has passed into law statewide rent control, which will slowly reduce housing supply and exacerbate our state’s housing crunch. Yet a November ballot measure will include a draconian rent-control process that “allows rent increases on rent-controlled properties of up to 15 percent over three years from previous tenant’s rent above any increase allowed by local ordinance.”

That’s essentially a “vacancy control.” Currently, landlords can raise the rent to any level after a tenant has moved out, but this initiative would limit that ability. The result, of course, is that more landlords will sell their single-family properties to owners who will occupy them or convert multi-family units to condos after tenants vacate.

If it passes, landlords will need to be more diligent to raise rents to the maximum allowable rate given that past rents will determine future ones. The result will be higher rent prices and even less available rental housing. Voters defeated a statewide rent-control measure in 2018 by 20 percentage points, so we can only hope they do the same thing again.

This year, the state Legislature placed on the ballot a measure to repeal Proposition 209, a 1996 initiative that banned state officials from considering race, ethnicity, and sex for public contracts, hiring, and university admissions. The November ballot also includes measures to allow people on parole to vote, to let 17-year-olds vote in primary elections if they turn 18 by the general election, and a Realtor-backed measure to allow older homeowners to keep property-tax breaks when they move.

There’s also a bail bonds industry-funded referendum on a law eliminating cash bail, a union-backed effort to impose new regulations on the kidney-dialysis industry, and a measure to impose new privacy laws on businesses — even though the state previously passed the most far-reaching privacy rules in the nation. Direct democracy is only as good as its voters, so Californians should expect the worst in November.