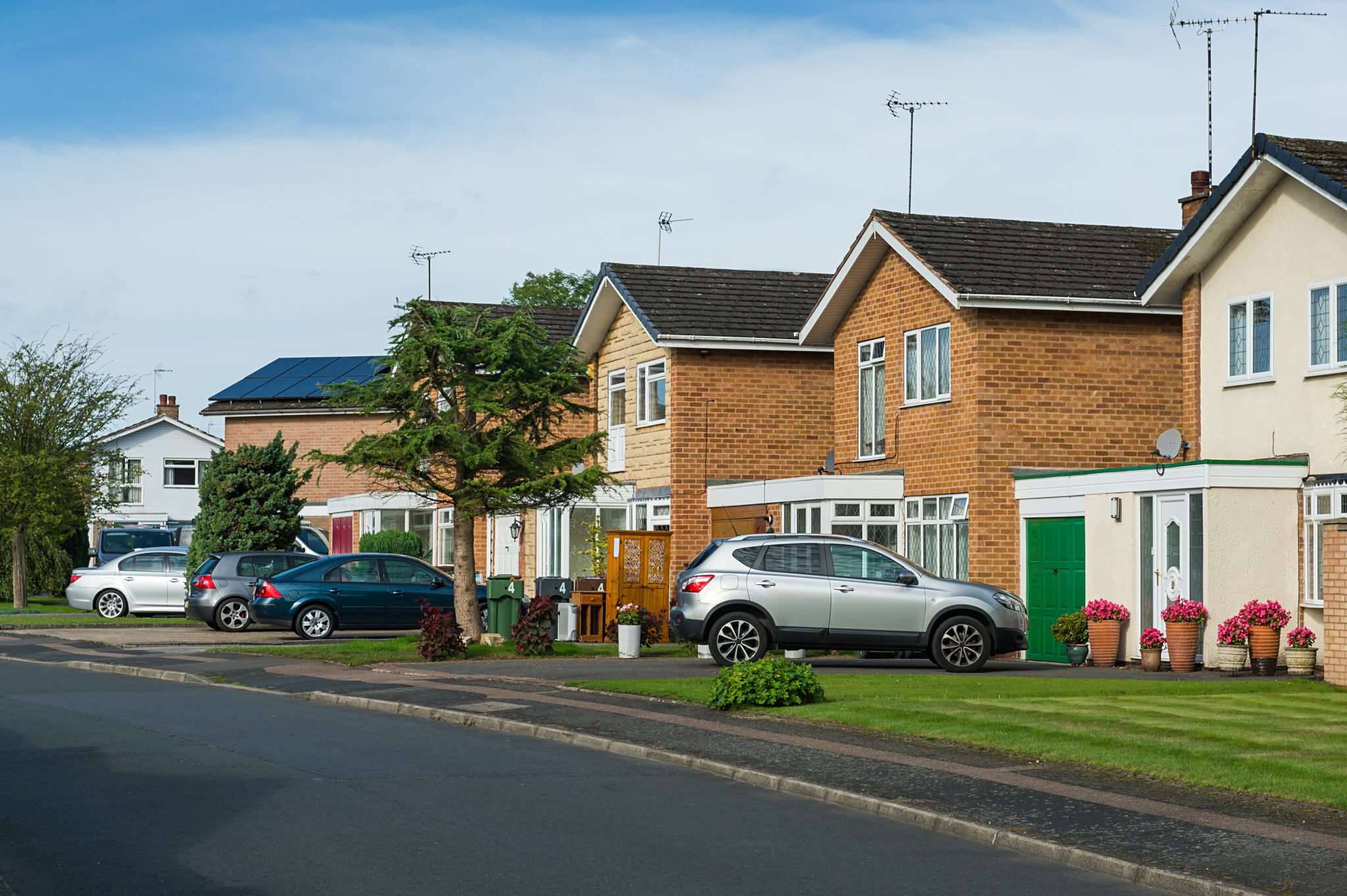 As my daughter recently searched for a new apartment in San Francisco’s typically overheated market, she experienced an unusual situation: Falling rent prices, less competition for available units and – get this – landlords who were calling her to sweeten the deal. Prices still are astoundingly high, but the supply-and-demand dynamic has noticeably shifted. Rents are down 5 percent in the city and even more in some nearby communities as people leave the area.

The outmigration has been evident long before COVID-19. “Real-estate site Redfin found that San Francisco lost more residents than any other city in the US in the last quarter of 2017,” according to a recent report in Business Insider. “A 2018 survey from the Bay Area Council advocacy group found that 46 percent of residents said they planned to leave the region.”

Progressives have been pushing for urbanization, but have never grappled with this reality: The political leaders in urban areas have made a mess of everything, from schools systems to housing markets.

Of course, the coronavirus situation has accelerated the trend. The most obvious reason: People increasingly are working at home. There’s little reason to pay outlandish prices — the median home price in San Francisco (including condos) is $1.3 million — when you can live in a more affordable and spacious home elsewhere. San Francisco remains a beautiful and energetic place, but it’s easy to visit on the weekends and avoid the day-to-day hassles.

Pundits have debated the role of population density in spreading diseases such as the coronavirus. I don’t think people are leaving out of fear of the virus, per se — but because of the heavy-handed approaches big-city officials have taken toward dealing with its spread. In my Sacramento exurb, the shutdowns were a nuisance, but life went on largely as before. In San Francisco and other dense cities, normal life came to a halt. No one wants to be a prisoner in a 600-square-foot apartment.

“After months of forced stillness, unable to make many major decisions or follow through on some already planned, people are jumping into one of the biggest life changes there is and moving out of cities,” the Washington Post reported this month. Myriad news stories provide anecdotal evidence of people of all age groups fleeing for greener, lower-density pastures. The softening urban real-estate markets suggest there’s more to this than hype.

The unraveling social order in many big cities is another likely cause of the exodus. There’s nothing wrong with peaceful protests against police abuse and racial inequality, but the riots, looting and creation of wacky “autonomous zones” in downtown areas add to the already sprawling homeless crisis that makes urban life increasingly intolerable.

Given the generally incompetent elected leadership of San Francisco and most other major cities, there’s a ballpark-zero chance that they will adopt the right policies to improve the quality of life. In fact, urban residents in California can expect yet another wave of tax increases to help clean up the mess. Anti-eviction ordinances will discourage people from maintaining rental properties. The recent shutdowns are obliterating small restaurants and businesses, which undermines one of the pleasures of living in urban environments. Things might get worse before they get better.

Ironically, California officials have long tried to force people, through urban growth boundaries, to live in higher-density surroundings. The state has shifted its transportation priorities away from freeway and road building toward transit systems and bike lanes. State officials have punished counties for permitting single-family suburban-style developments. The goal is cram more people into the existing urban footprint — and leave the remaining outskirts as permanent open space.

I have nothing against urban living, but it ought to be a choice rather than a government mandate. Increasingly, we see the public resisting these edicts. Who can blame them? The New Urbanists believe that living cheek-by-jowl will create social harmony by increasing interactions with our neighbors. But life in San Francisco, Seattle, and New York City hardly is a utopian dream. These cities seem to be the least harmonious places around.

Furthermore, transit systems are a miserable way to get around, which might explain why transit ridership is falling nationwide (with a handful of exceptions). Once again, people are voting with their feet — or at least with their mini-SUVs. Progressives have been pushing for urbanization, but have never grappled with this reality: The political leaders in urban areas have made a mess of everything, from schools systems to housing markets. They’ve made urban life unpleasant.

We all know how San Francisco has turned over large expanses of public spaces to the homeless and pays six-figure salaries to city workers who scoop poop from the sidewalks. I write this not as a San Francisco basher, but as someone who loves the city and is heartbroken at the way poor policy choices are making it so unlivable. Such cities, which have become home mainly to the super-wealthy and the destitute, should never be the model for an entire state.

On a sidenote, I suspect that so many young people have taken to the streets in protest not mainly because of concerns about policing and racial inequality — but because of a general sense of despair at their future prospects. Thanks to policies that have driven home prices into the theater of the absurd, even gainfully employed San Franciscans view home ownership, that bedrock of middle-class aspiration and family formation, as an unreachable goal.

No wonder so many Americans are leaving these places and heading toward suburbs, small towns, and rural areas. As always, people vote with their feet. I don’t blame coronavirus for that trend — but I do blame the politicians whose policies have left most people with few other choices.

Steven Greenhut
Follow Their Stories:
View More
Steven Greenhut is a senior fellow and Western region director for the R Street Institute. Write to him at sgreenhut@rstreet.org. His political views are his own.
Most Popular
1
The Right Prescription
The Roe Decision Won’t Save the Democrats
by David Catron