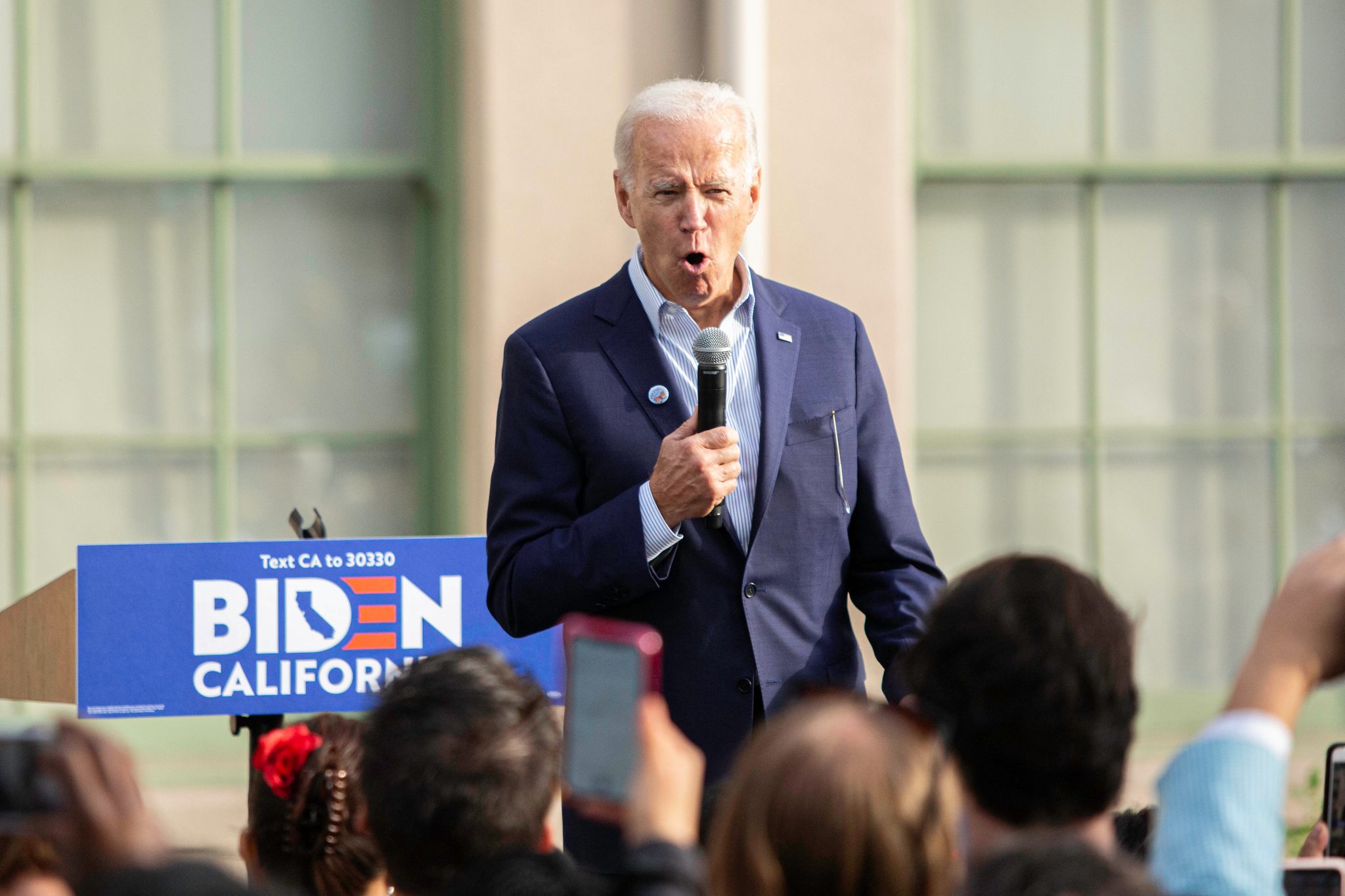 The moribund California Republican Party has been showing a few signs of life — not quite vigor, but a sense that it might limp around for another few years. The GOP snatched a congressional seat from the Democrats in a High-Desert and suburban Los Angeles district during a special election last month.

The party’s registration levels remain low — five percentage points behind No Party Preference — but there’s renewed optimism that it might claw back a couple of the Southern California congressional seats it lost in the 2018 midterms.

Republicans nationwide need to start asking Democrats what the California GOP has been asking them here: Why do you want to deprive moderate-income people of a chance to earn a living?

That’s thin gruel, perhaps, but after Democratic Gov. Gavin Newsom’s overreach with regard to the COVID-19 shutdowns and the Democratic Party’s doubling-down approach to a controversial new anti-contracting law, Assembly Bill 5, the state GOP’s leaders see a chance to make a few inroads. AB 5 has offered the party the biggest opening it has had in years given that law’s dismal impact on constituencies (writers, musicians, low-income workers) that usually tilt toward the Dems.

The legislation, which is little known outside of California, could become a major national issue in the 2020 general election provided that President Donald Trump could stop sounding like Mr. Bill (“they’re being mean to me”) and spend more time exploiting Democratic weaknesses. In this regard, Democratic nominee Joe Biden has turned the matter into a national campaign issue — one that could work to the GOP’s advantage if Republicans play it right.

“All workers deserve the right to bargain for good wages, benefits and working conditions — including gig workers,” Biden tweeted in September. “That is why I’m pleased the CA Legislature passed AB5. As president, I will enact a federal law to ensure gig workers get the full protections they deserve.” He reiterated his support in March. He also blasted an initiative, which Uber, Lyft and DoorDash have qualified for the November ballot pending negotiations with the Legislature, that would exempt drivers from its onerous provisions.

This is a big union priority, and Republicans nationwide need to start asking Democrats what the California GOP has been asking them here: Why do you want to deprive moderate-income people of a chance to earn a living? The law epitomizes the Democratic approach to employment: demand that companies provide higher benefits but ignore the real-world job losses that will result from their inflexible edicts. In California, companies have been unloading their freelance workforces given that they can’t afford to hire everyone full time.

Democrats also reveal their “we know what’s best for you” approach. The overwhelming majority of people who drive for these “transportation network companies” don’t want to do it full time. Most of them use the gigs as fill-in work between other jobs, businesses, and schooling. Most freelance writers, musicians, truckers, and actors prefer the flexibility of their lifestyles and have no interest in being saddled to one employer or to be stuck with ancient work rules designed for people who work in factories or cubicles.

In fact, Mike Garcia, the Republican who soundly defeated Assemblywoman Christy Smith in the race to replace former U.S. Rep. Katie Hill (who resigned after those awkward videos surfaced of her dalliances), made a big deal out of opposing AB 5. The district even has a slight Democratic lean. The law, which targeted app-based transportation companies that depend upon independent contractors rather than employees, has obliterated the state’s freelance economy, leaving millions of workers with declining job prospects.

It was entertaining watching the losing Democrat Smith try to justify her support for the law. She argued that the law merely clarified the state Supreme Court’s Dynamex decision, which created a new “ABC Test” that limited the ability of companies to use independent workers.

The Legislature needed to address the decision, but it didn’t have to codify the decision. There are plenty of alternatives — such as creating an additional worker classification or promoting portable benefits. Then Smith touted some new government handout package designed to help those hurt by the law. She opposed efforts to suspend the law.

Even before the coronavirus shutdowns, the California media were filled with stories of local theater groups shutting down and writers who could only legally pen a limited number of articles a year. The bill’s sponsor, Assemblywoman Lorena Gonzalez (D-San Diego), had unleashed dismissive tweets toward people who had complained about losing their income. She famously described jobs that people were losing as “not good jobs to begin with.” Let them eat cake!

During the shutdowns, Republicans demanded that Democrats suspend the law given the tough economic times workers were facing and the increased demand for food and other delivery services. Except for agreeing to exempt some musicians from the measure, the Democrats continued to tout AB 5 as a model for the nation — and have gotten the party’s presidential nominee on board. California’s freshman Democrats voted for something similar at the national level.

If opposing the law can give hope to the California Republican Party, then imagine what it could do for Republicans in states where they have a fighting chance.

Steven Greenhut
Follow Their Stories:
View More
Steven Greenhut is a senior fellow and Western region director for the R Street Institute. Write to him at sgreenhut@rstreet.org. His political views are his own.
Most Popular
1
At Large
The Lingering Fog of War and Lessons From Vietnam
by Mark Moyar