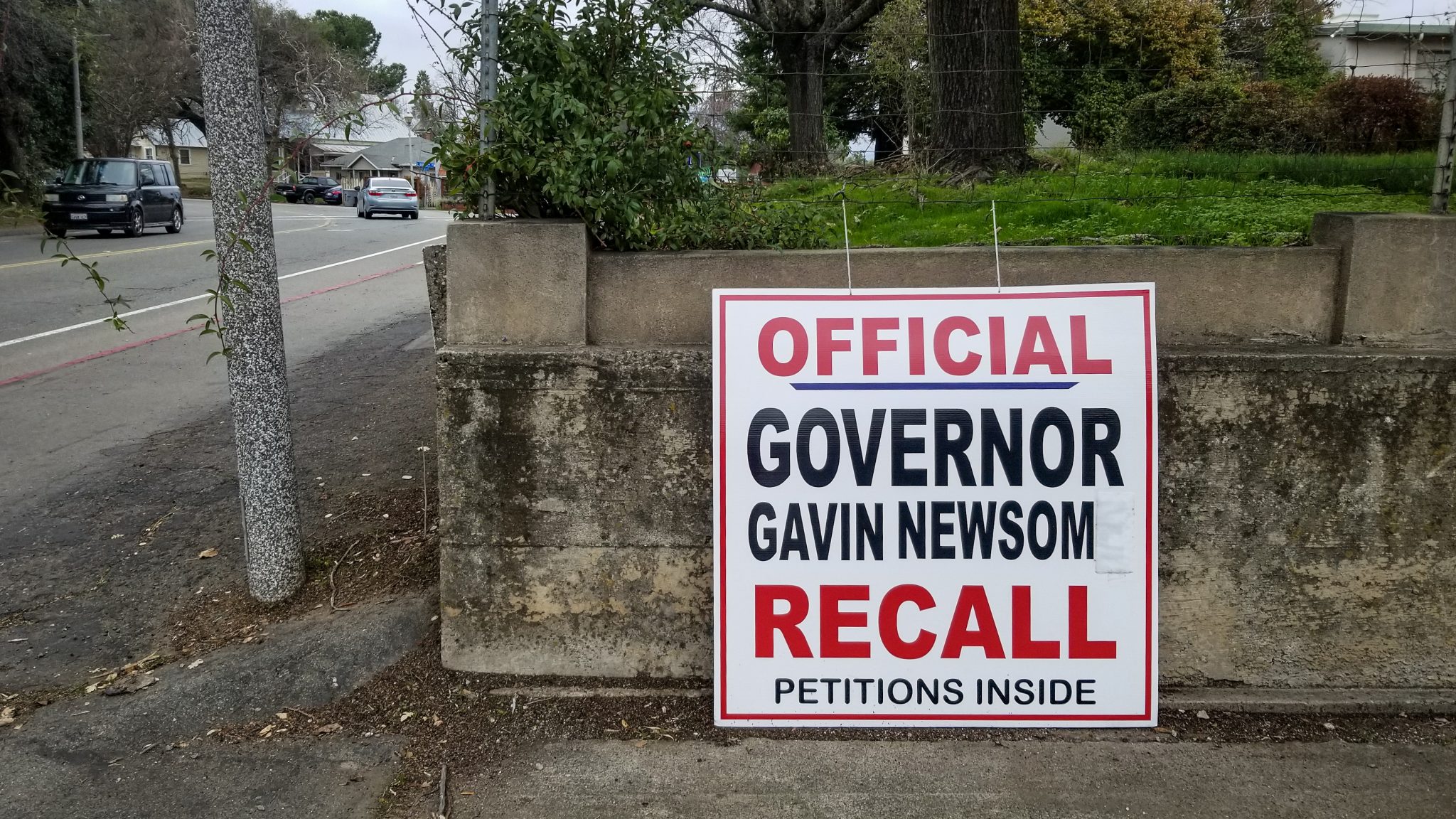 Our potentate, Gavin Newsom, announced plans early this week for a reopening of California society — at least that’s what the headlines suggested. No newspaper actually called the governor a potentate, of course, but the San Diego Union-Tribune published an extensive article explaining that he “has effectively been a one-man government.” Everyone is hanging on his every word, seeing what mercies he will dole out at each news conference. If the definition fits, we should go with it.

A couple weeks ago, California’s supreme leader was angry after he saw a photograph of crowded Orange County beaches as stir-crazy Southern Californians got a little fresh air and sunshine. The local police and fire authorities announced that virtually everyone was following social-distancing rules, but no matter. It angered the governor, so he shut down the beaches and then, after a wave of protests, allowed a reopening with strict conditions.

The latest announcement — that restaurants and shopping malls could soon open their doors — was encouraging but more limited than it seems. The eateries and stores can reopen “in counties that meet state standards for testing and success at reducing cases of the coronavirus,” as the Los Angeles Times reported. But a look at the specifics in Newsom’s four-stage plan shows that the rules are a far cry from an actual or immediate reopening.

Counties must have falling infection rates and health departments with extensive contact-tracing protocols — the intrusive and labor-intensive process by which local officials track every human contact made by people who have been infected by the virus. The governor must OK county plans, and businesses must follow pages of new regulations.

The governor’s rules are best reflected in a humorous Facebook meme featuring a photo of actor Will Ferrell in the movie, “Elf,” in which the opening process is detailed: “First you have to pass through the seven levels of the candy cane forest, then through the sea of swirly-twirly gumdrops.” Last Friday was the first “reopening”  — but getting the OK to buy books, sporting goods, and flowers for curbside pickup didn’t change our lives. It was more about public relations.

Some rural counties with low populations got a green light for limited rule relaxations if they had no COVID-19 deaths in two weeks, but Newsom sent swarms of regulators to those counties (Yuba and Sutter) that declared their intention to defy his rules. He has threatened to deny them disaster aid. That gave us a little reminder of what our founders complained about: “He has erected a multitude of New Offices, and sent hither swarms of Officers to harass our people, and eat out their substance.”

Meanwhile, the populous counties where most Californians live are likely to remain locked down for months. In Los Angeles County, which has a larger population than 41 states, “stay-at-home orders will ‘with all certainty,’ be extended for the next three months, county Public Health Director Barbara Ferrer acknowledged during a Board of Supervisors meeting Tuesday,” the Times reported. They will drag on in the eight-million-population San Francisco Bay Area, as well.

This is from a Riverside Press-Enterprise report this week: “There’s no way Southern California’s highly populated counties can meet Gov. Gavin Newsom’s benchmarks … supervisors in several counties said.” In other words, Newsom has set a bar for reopening — but the bar is inordinately high. How magnanimous of him.

And forget about such things as local decision-making. “The governor’s been saying that he wants a bottom up process … with respect to reopening — but it’s been nothing but top down, for seven weeks,” Assemblyman Jordan Cunningham, a Republican from the Central Coast, told Politico last week.

As the COVID-19 crisis was unfolding, Newsom declared that California was essentially a nation-state that could go its own way. As the Atlantic reported, he “invoked California’s power as a ‘nation-state’ to announce that it would lend 500 state-owned ventilators to other COVID-19 hot spots in need, and would use its immense budget surplus to start an almost $1 billion supply chain from China to import 200 million respiratory and surgical masks.”

Despite the bravado, those mask deals didn’t work as planned, with even a normally deferential Democratic Legislature probing their details and secrecy. News reports pointed to three “failed or incomplete deals” for protective equipment, as the mainstream CalMatters noted.

The funniest part of this nation-state shtick came on Monday, when Newsom and the governors of four other Western states (Washington, Oregon, Nevada, and Colorado) asked the feds for a $1 trillion — yes, trillion with a “t” — bailout. If California is a nation-state, then why should it ask for money from the United States Treasury? Perhaps we should think of it as a request for foreign aid.

The state’s budget now is a mess, of course, with a projected $54 billion deficit and a pension system that’s in deep doo-doo. Say what you will about former Gov. Jerry Brown, but he repeatedly warned about an eventual recession. Yet lawmakers largely ignored him. Now, they’re expecting people in states that are far more frugal to bail them out.

The California Supreme Court now is hearing a case that could reform the so-called California Rule, which forbids the future reduction of pensions. A good decision could offer a lifeline, but it’s too little, too late. Perhaps the lockdowns will really end when the Trump administration laughs off this bailout request and unions recognize that unless the economy opens up that government retirees might take a haircut, even if it’s still illegal to go to a salon and get one.

Or maybe they will end when more California big businesses — the ones that pay the bulk of taxes in the state’s capital-gains-dependent budget — follow the lead of Elon Musk, who threatened to move his company elsewhere. A leftist lawmaker tweeted in response, “F*** Elon Musk,” but Musk stuck to his guns — and Alameda County relented and let him reopen. We’ll see how it unfolds, but for now we live at the mercy of our great leader.