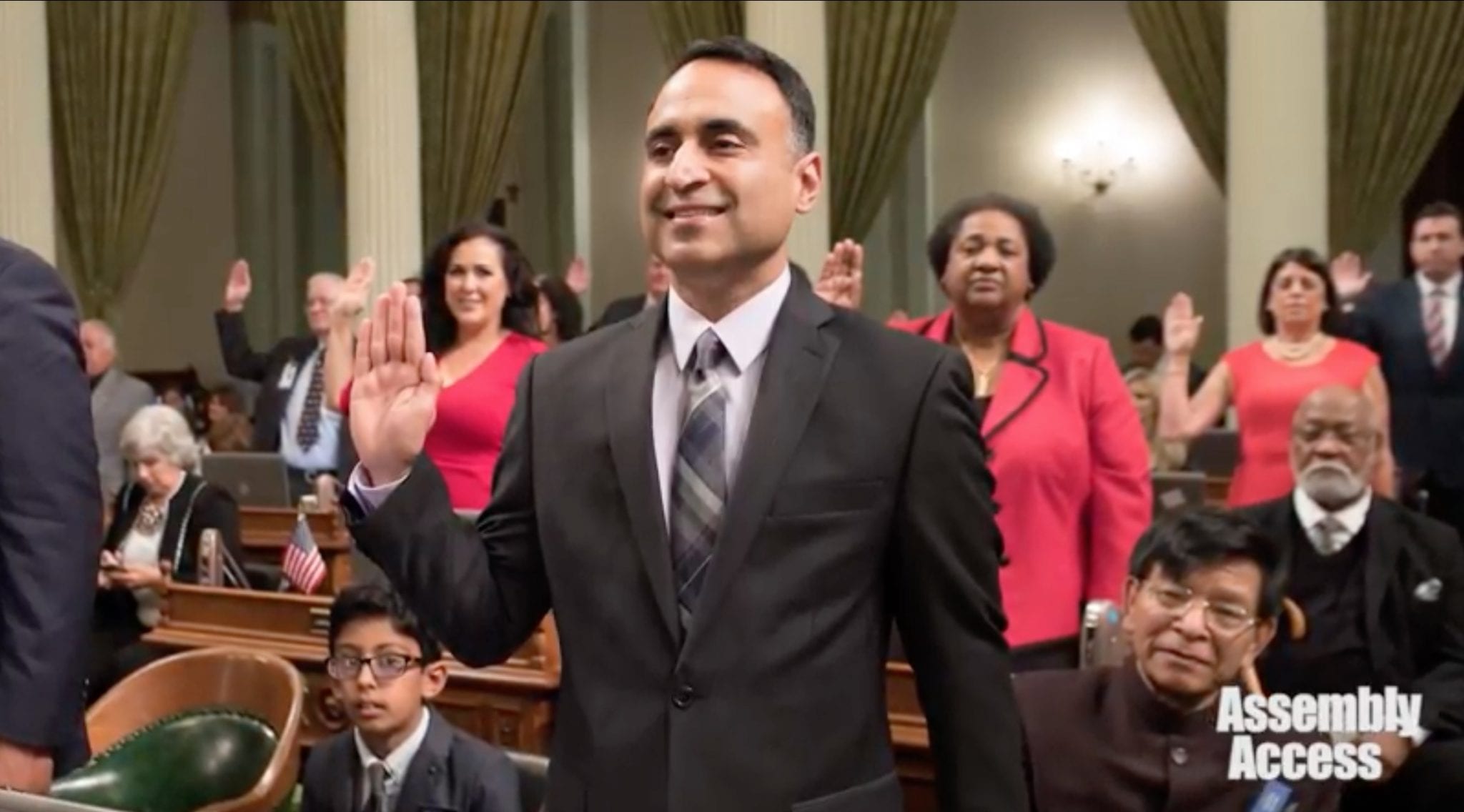 California Assemblyman Ash Kalra (D-San Jose) introduced a bill to control healthcare costs in the Golden State earlier this week. His legislation notes, “In California, premiums for employer-sponsored health insurance in California increased 234 percent from 2002 to 2016.”

That this massive increase coincided with both George W. Bush’s Medicare Part D prescription drug plan and Barack Obama’s Patient Protection and Affordable Care Act bespeaks a massive instance of outcomes upending intentions. The boom in costs coming during an era when government took great measures to control costs should have served as a warning to the freshman assemblyman. It did not.

Kalra’s bill explains, “It is the intent of the Legislature to establish an independent agency to regulate the cost of health care by regulating health care prices for health plans, hospitals, physicians, physician groups, and other health care cost drivers, while ensuring fair reimbursement rates for plans and providers, improving the quality of care received by Californians, and reducing health disparities among Californians.”

Cutting overall costs by $1 trillion — about a third of annual costs — reduces the federal deficit by close to $500 million, saves consumers an average of $3,000 on healthcare costs annually, and allows Americans still to spend more on medical expenses than any country in the world. Perhaps Kalra envisions a goal, scaled for California, such as this. But his means of saving money likely costs Californians money — and the best care.

Rather than a market of 40 million people democratically determining price, a board of nine do so dictatorially upon enactment of the legislation. Interestingly, the proposed law empowers the board to control prices in the private market. Medi-cal, Medicare, Medicaid, and other government players in healthcare remain beyond the price-control board’s control.

The attempted fix demonstrates how government failures strangely buttress support for big-government solutions. If at first you don’t succeed, fail, fail again. Whether the fix involves inflationary subsidies, such as with Obamacare and the prescription drug plan, or scarcity-creating controls, as the Kalra bill surely does, the result is the same: higher prices. And higher prices necessarily foster further “solutions” that usher in the need for “solutions.”

“Economists may not know much,” Milton and Rose Friedman concede in Free to Choose. “But we do know one thing very well: how to produce surpluses and shortages.” The Friedmans write, “Do you want to produce a shortage? Have the government legislate a maximum price that is below the price that would otherwise prevail.”

That, in a nutshell, describes the perils of Kalra’s proposal. In the 1970s, when the federal government imposed price controls on oil, shortages, compounded by an oil embargo, ensued. The long lines of the 1970s eventually yielded to lower prices and an abundance of gas after the lifting of the price controls. The market worked where the state failed.

“Every dollar that we spend on rising health care prices is a dollar that comes out of a worker’s pocket,” ABC News quotes Sara Flocks, policy coordinator for the California Labor Federation, in reaction to the bill’s rollout this week. “This is something that is eating up our wages and it is increasing income inequality. This is a fundamental question of fairness.”

Indeed, it is. And these legitimate frustrations to complex problems engender support for a simple fiat solution. But if a government could alleviate problems by fiat then all of society’s problems would have disappeared long ago.

The proposed legislation identifies the primary problem, which remains affordability, not access. But in imposing price controls the fix figures to exacerbate the problem by creating scarcity, which, anybody with a rudimentary knowledge of markets understands, ultimately increases prices.