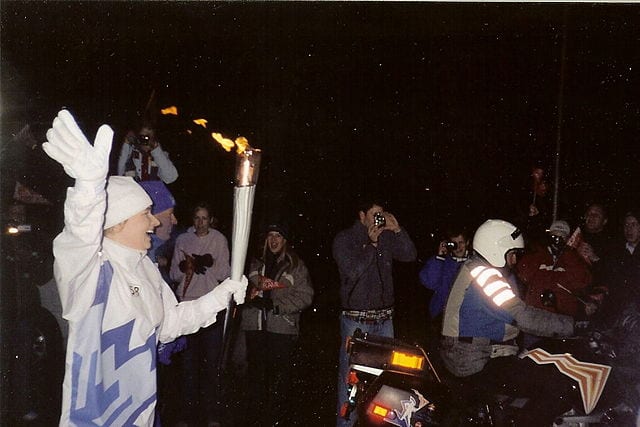 Who says there’s no good news?

Word has likely reached alert readers by now that the infamous Brenda Snipes, whose Broward County elections office under her non-direction couldn’t count the house in a phone booth, has resigned. Jumped before being pushed. So incoming Florida Governor Ron DeSantis can now put something else at the top of his to-do-as-soon-as-I’m-in-office list.

While the comprehensively incompetent Brenda finally did the honorable thing, she couldn’t resist a final distortion in her resignation letter, a dreary example of the form. She uses the age-old excuse of politicians who are just before being removed from office (as La Snipes surely would have been) or being cashiered by voters. She says she wants to spend more time with her family. (What reasonable person who has followed her office in action would begrudge her this?) But the big knee-slapper is when she writes, “I am ready to pass the torch.”

Two things about this last: Governor DeSantis would have surely taken the torch away from her whether she was ready to pass it on or not. And we’re lucky she didn’t lose the damn torch.

Who says there’s no good news?