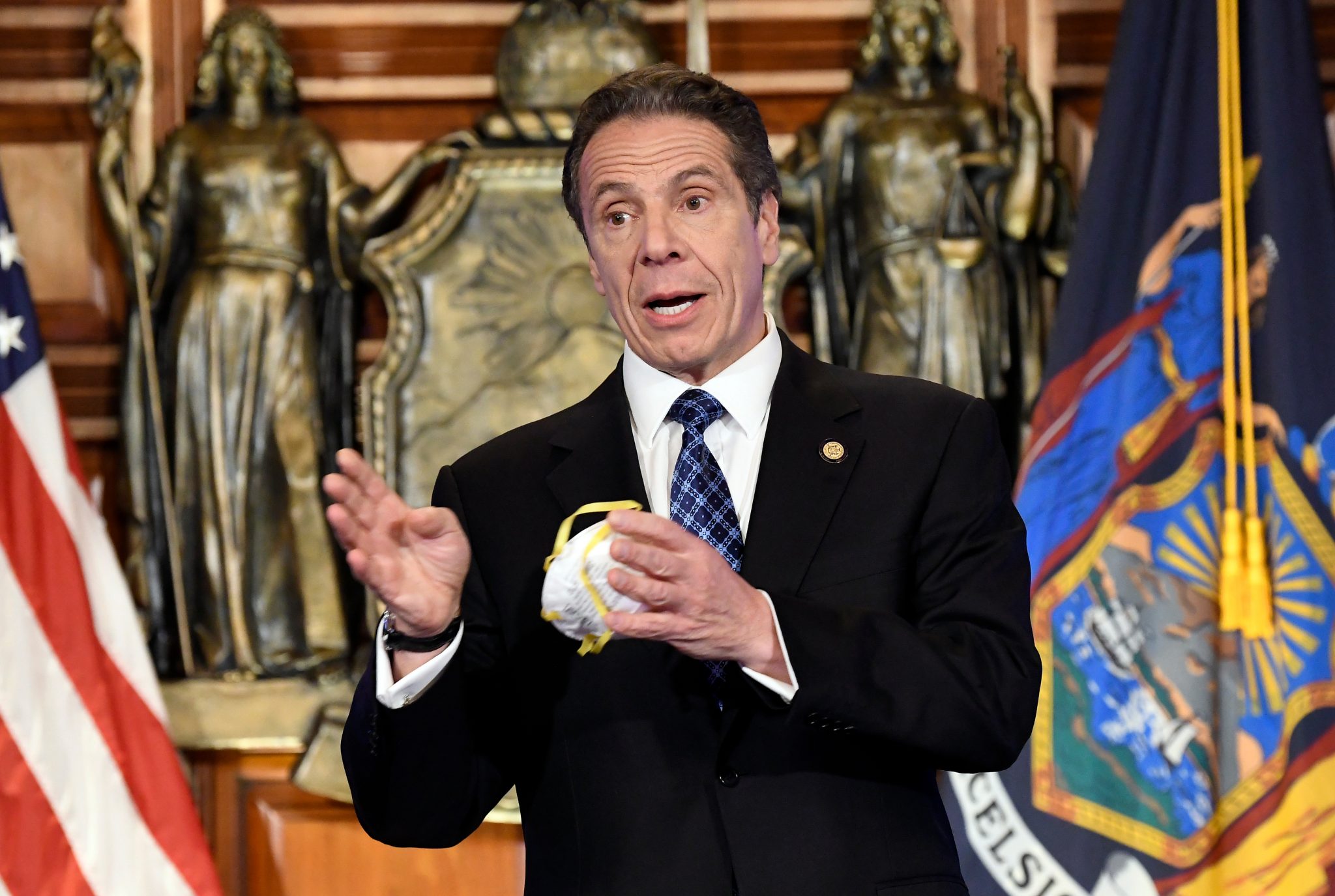 Two months ago, when Gov. Andrew Cuomo laid out draconian stay-at-home orders that severely restricted the constitutional liberties of the people, he was clear and direct as to the purpose of the order:

Virtually all state governors announced flattening the curve in order not to overwhelm the health-care system as the objective of their shutdown orders. When limiting constitutional liberties, such as freedom of assembly and the right to life, liberty, and property, it is essential that the orders be narrowly tailored to meet a compelling government interest. If our health-care system became overwhelmed, that would truly be a state of emergency warranting extraordinary government action. We cannot have people dying in the streets.

Using emergency executive orders restricting constitutional liberties to protect every life is clearly not an appropriate use of such powers.

At the time, Cuomo called for 40,000 ventilators that the state did not have and called for additional hospital beds to meet capacity. Based on the modeling he received from the experts, these were wise requests. As it turns out, fortunately, New York state didn’t need anywhere near that many ventilators. The excess capacity beds were not needed. The USNS Comfort ship sent to New York from Virginia was not needed and sent back three weeks later. Plans to turn the Cathedral of St. John the Divine into a makeshift hospital were canceled when it became clear the space wouldn’t be needed. Cuomo sent unneeded ventilators to other states. Doctors from other states have returned home. New hospital admissions in New York City are down to about 50 per day in a city of over 18 million people.

While New York City hospitals were busy with COVID-19 patients, this was not the case around the country. No other city has reported hospitals being overwhelmed. In fact, hospitals across the country have been laying off workers and reporting huge revenue declines due to order prohibiting all visits other than emergencies and the lack of COVID-19 patients.

But as Cuomo and other governors now look to ease these restrictions, we no longer hear about his originally stated objective: “Slow the spread of the virus to a rate that the health-care system can manage.” Instead, Cuomo now speaks of every life being “priceless” and has put in place all kinds of requirements on reopening unrelated to hospital capacity. He seems to have pivoted to a new objective: do all in his power through emergency executive orders to limit the total number of cases and deaths. This is in direct contradiction to his very clear stated objective when he first implemented the order.

Using emergency executive orders restricting constitutional liberties to protect every life is clearly not an appropriate use of such powers. With this as a rationale, a governor could implement such orders to implement a whole host of orders aimed at saving lives: mandating a particular diet, mandating no bike riding, mandating doctor visits, mandating no smoking or drinking, and on and on. Many of these governors say that climate change kills. What is to prevent them from putting in place emergency orders to reduce greenhouse gases?

Clearly, Cuomo has moved the original goalposts, as have most of the Blue State governors still holding tightly to original restrictions. But to where have they been moved? They will not say.

Los Angeles Mayor Eric Garcetti may have been the first of the Democrat politicians to finally come clean. He announced that emergency restrictions on liberty will stay in place, in one form or another, until we find a “cure.”

But we don’t know if we’ll ever find a cure! Dr. Anthony Fauci told senators this week merely that it is “more likely than not” that a vaccine will be developed, and estimates continue to be in the one to two-year time frame. And then 300 million must be made. And people must be mandated to get vaccinated. And it must work. And we must not be attacked by a new strain of the virus in the meantime.

Changing the standard midstream to something broader and loosely defined, without a clearly articulated rationale, not only interferes with our constitutional rights but also sets a very dangerous precedent for future uses of executive power.