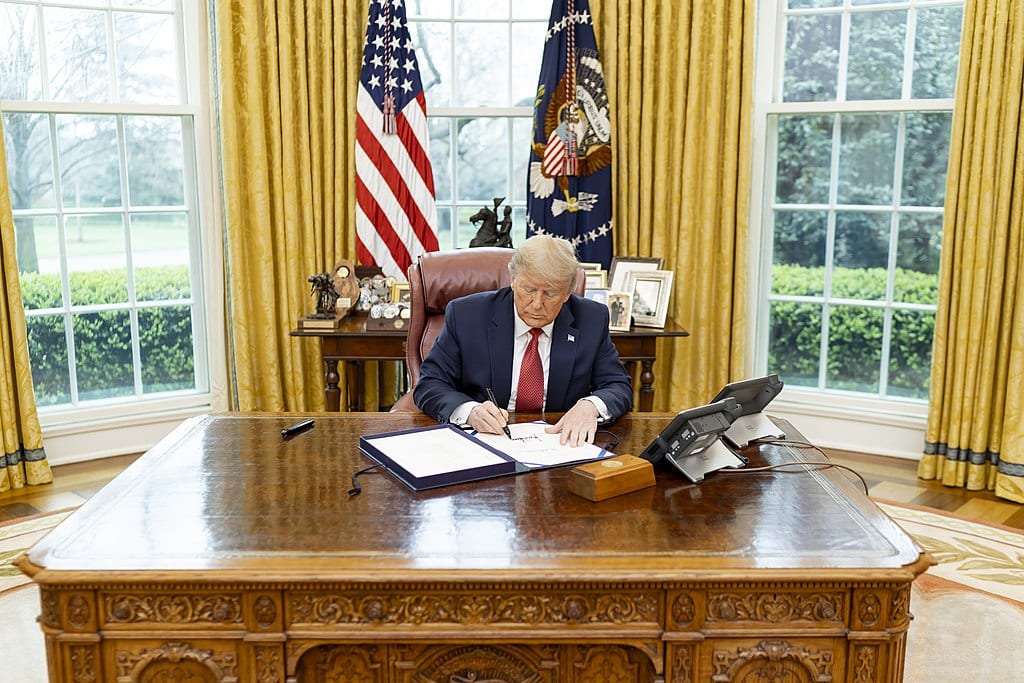 The reason that the China Virus is called COVID-19 and not some other number is that it began in 2019. People knew it was out there, but virtually no one serious in the entire galaxy sounded an alarum that it would be all that different from all the other deadly viruses from China that have plagued the world, going back to the bubonic plague of the 14th century. Word was spreading in late 2019 that something nasty was going on in China. But something nasty always is going on in China. And yes it gets really nasty, these China-bred pandemics, the inexorable offshoot of people at wet markets eating limbs of living creatures, eating snakes and dogs and rats and bats. So we have seen them before, and often. H1N1/Swine flu. Avian/Bird flu. SARS.

Asian flu came in 1957 out of China’s southwestern province of Guizhou. Guess where the 1968 “Hong Kong flu” came from. Uh-huh. Bird flu came in 1997 out of Hong Kong, too. Severe Acute Respiratory Syndrome (SARS) came in late 2002 from the southern Guangdong province. It started with bats, moved to civet cats — and then to the Chinese people who eat those cats. Swine flu hit in 2009, getting its name for its particularly deadly impact on pigs in China. Each of these miserable illnesses killed tens of thousands — and more — and no one initially saw coronavirus 2019 as being all that different.

So life went on as normal. The House of Representatives spent December 2019 trying to destroy Trump, as they have for three years. Their main concern was to impeach him by Christmas. So they did. It was a joke, as history already has shown and quickly judged. While COVID-19 was gaining steam in 2020, Nancy Pelosi was playing games with impeachment: “Will I walk it down to the Senate? Won’t I? If I do, I’ll bet you can’t guess when.” Finally, by the end of January she was handing out souvenir pens and putting Trump on trial. And COVID-19 was spreading.

In France, England, Italy, Spain — throughout the brittle and cracking European Union — no one was sounding the alarum either. At the end of January, Trump closed off all travel into America from China. Here is how the New York Times reported: “The travel disruption sent shocks through the stock market and rattled industries that depend on the flow of goods and people between the world’s two largest economies.” Meanwhile, Joe Biden condemned Trump’s action and said during a campaign stop in Iowa that “This is no time for Donald Trump’s record of hysteria and xenophobia — hysterical xenophobia — and fearmongering.”

Today our city is celebrating the #LunarNewYear parade in Chinatown, a beautiful cultural tradition with a rich history in our city. I want to remind everyone to enjoy the parade and not change any plans due to misinformation spreading about #coronavirus.

In Israel the country’s parliament is 120 seats, and approximately 15 parties end up winning seats. So the leaders of the two largest contending parties then need to negotiate with smaller parties to get them to agree to join in a coalition government of 61 or more seats to carry the majority. In elections held on April 9, 2019, Prime Minister Benjamin Netanyahu and his associated parties could corral only 60 seats, one shy, so Israel went back to the polls on September 17. Again a stalemate, so they voted a third time on March 2, 2020. The election campaign was its most intense throughout February. At no time during that heated election did either candidate get into any discussion of coronavirus policy. Only into March did the pandemic roil the country. And so it was elsewhere. Italy got caught flat-footed because they did not see it coming, and they maintain intensive trade with China. Spain was blindsided. The United Kingdom initially opted to go easy and allow a “herd immunity” to develop as lots of young people would contract it, survive it, and then be immune. By the end of the month, not only had the UK changed course, but Prime Minister Boris Johnson ended up with such a bad case of coronavirus that he was hospitalized.

There is something so despicable about the way that the Democrats, the Left in general, their Corrupt Journalist Corps, and the Never Trumpers see in every event a new excuse to attack a truly excellent president. Trump is not perfect; no one is. He has his flaws; we all do. But he has done an excellent job, has tried to be an optimistic cheerleader while accepting counsel from the medical experts around him. He invoked the Defense Production Act of 1950, leveraged its threat to get some companies on line to mass-produce everything from N95 respirator masks to ventilators, then wielded it like an axe to force others to stop procrastinating. He has worked productively in the bipartisan way a president should at a time like this, even with intensive chronic critics like Gavin Newsom in California and Andrew Cuomo in New York. And he has found in Vice President Mike Pence an outstanding leader to direct the coronavirus task force.

What if a bumbler like Biden were in power, with an Identity Politics vice president chosen based on a chromosome? The Democrats actually are in power in the House; yet they took no initiative and did nothing to call attention to COVID-19 until everyone else did. When Trump explicitly spoke in his State of the Union address on February 4 about that spreading catastrophe, Nancy Pelosi responded by tearing up the speech. When the Democrats speak now of investigating whether U.S. intelligence was warning about coronavirus, they are the party who control the House Intelligence Committee, headed by Adam Schiff. What was he doing with the intelligence coming across his desk about this disease traced to bat-eaters — waiting for a whistleblower to whistle the theme tune of Batman?

If most other Western countries were handling the situation just fine, and if Trump were standing alone as he often does when he visits NATO leaders and tells them it is time for those skinflint-cheap nations to pay their fair share of defense, that would be one thing. But there have been so many China viruses that have wreaked mayhem, pandemic, and mass death, and there was no Cassandra out there prophesying to a deaf public differently this time. No one less that the vaunted Dr. Fauci himself missed the iceberg in front of the ship — repeatedly. As late as February 18, Dr. Anthony Fauci, director of the National Institute of Allergy and Infectious Diseases, told USA Today’s editorial board that the danger of coronavirus is “just minuscule.”

Dov Fischer
Follow Their Stories:
View More
Rabbi Dov Fischer, Esq., a high-stakes litigation attorney of more than twenty-five years and an adjunct professor of law of more than fifteen years, is rabbi of Young Israel of Orange County, California. His legal career has included serving as Chief Articles Editor of UCLA Law Review, clerking for the Hon. Danny J. Boggs in the United States Court of Appeals for the Sixth Circuit, and then litigating at three of America’s most prominent law firms: JonesDay, Akin Gump, and Baker & Hostetler. In his rabbinical career, Rabbi Fischer has served several terms on the Executive Committee of the Rabbinical Council of America, is Senior Rabbinic Fellow at the Coalition for Jewish Values, has been Vice President of Zionist Organization of America, and has served on regional boards of the American Jewish Committee, B’nai Brith Hillel, and several others. His writings on contemporary political issues have appeared over the years in the Wall Street Journal, the Los Angeles Times, the Jerusalem Post, National Review, American Greatness, The Weekly Standard, and in Jewish media in American and in Israel. A winner of an American Jurisprudence Award in Professional Legal Ethics, Rabbi Fischer also is the author of two books, including General Sharon’s War Against Time Magazine, which covered the Israeli General’s 1980s landmark libel suit.
Most Popular
1
Dismal Science
The Biden Administration: Sophistry in Motion
by Frank Schell