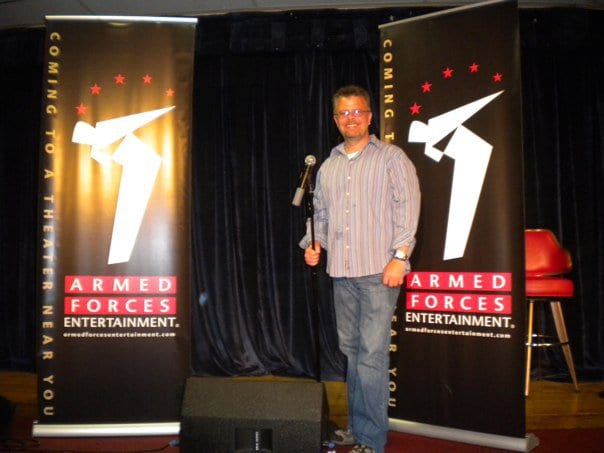 Stephen Kruiser is a professional comedian and writer who has also been a conservative political activist for over two decades. A co-founder of the first Los Angeles Tea Party, Kruiser often speaks to grassroots groups around America and has had the great honor of traveling around the world entertaining U.S. troops.