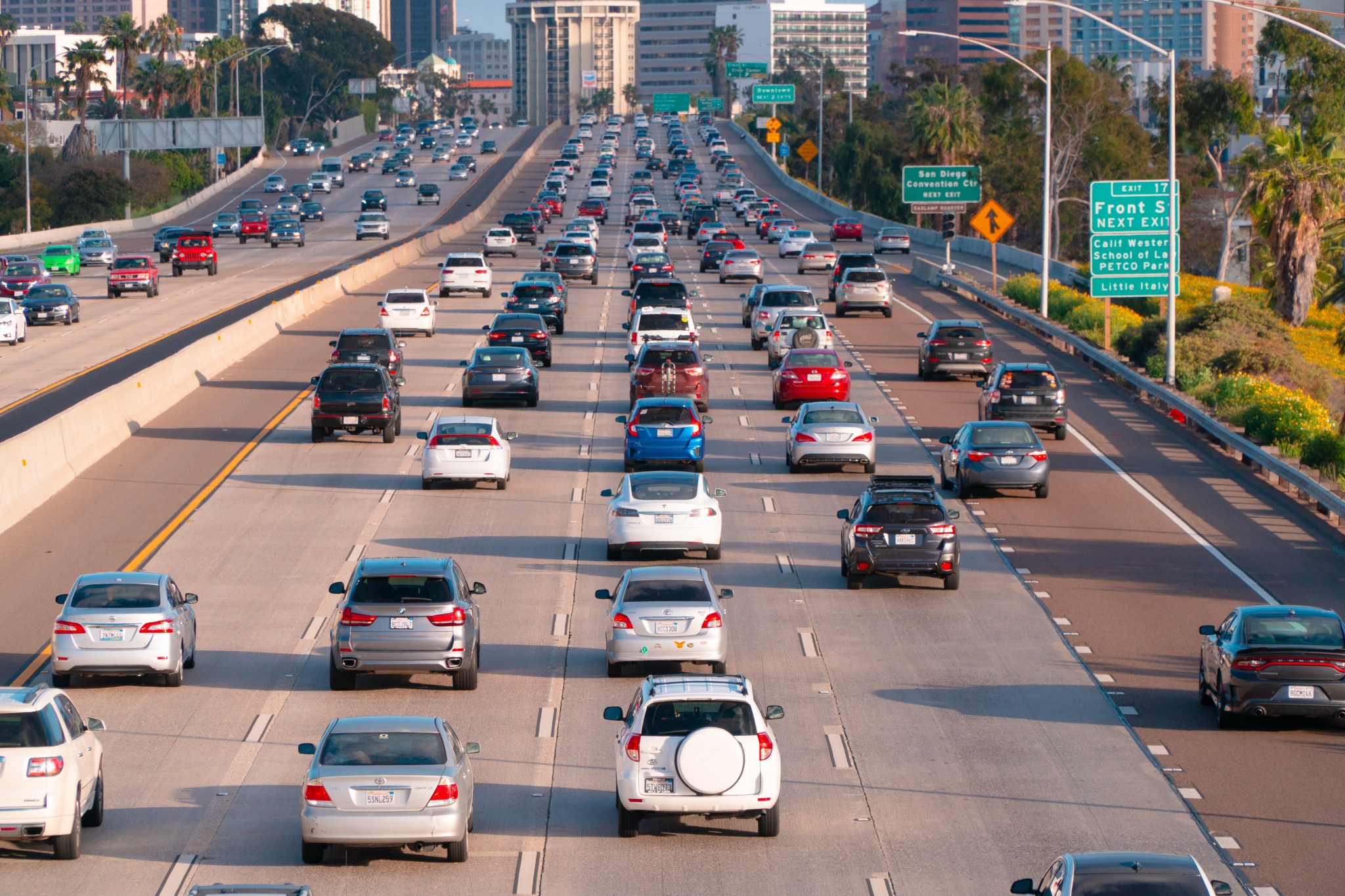 SACRAMENTO, Calif. — Conservatives continually step into the trap set by progressives. The process is simple and is repeated constantly, especially in California. Liberal activists envision some far-reaching policy or regulation — such as the elimination of internal combustion engines or a ban on new gas stove installations — but they do so incrementally.

They start with a new regulation or a study. After all, who can be against a modest rule change or study? Conservatives see where the latest crusade is going, but they overstate what the latest proposal would actually do. For instance, when California officials instituted new water-use standards, critics accused them of limiting our showers and car washing.

Those new water-use targets didn’t apply to individual households but to water districts in general, so the media ridiculed Republicans for scaring the public with overstated claims. They pooh-poohed the hysteria, yet months later — after another drought took hold — those water districts began (you guessed it) rationing water and sending water police to snoop on our lawn-watering activities.

Recently, the Consumer Product Safety Commission announced a study about the potential dangers of gas stoves. Republicans fought back against a federal ban on gas stoves — and critics mocked them for their fight against an imaginary ban. Never mind that many localities and the state of California already are banning gas appliances — or that a Consumer Product Safety Commission commissioner told Bloomberg that a ban was on the table.

Here we go again. “Beginning 2026, a kill switch will be a mandatory feature on vehicles,” read an image posted on Facebook by conservative musician Ted Nugent. “The device allows the government, the police, and car makers to disable your car from the comfort of their offices.” A lengthy USA Today “fact check” accurately noted that the new infrastructure law does not specifically mandate such a thing.

[T]he bill directs the National Highway Traffic Safety Administration to develop rules that would require new cars to be equipped with technology that “passively monitors the performance of a driver,” identifies whether they may be impaired and prevents or limits motor vehicle operation “if an impairment is detected.”

In other words, the law directs federal regulators to come up with an as of yet nonexistent technology that will, in essence, monitor your driving, seek to identify any kind of impairment, and then disable your motor vehicle “if an impairment is detected.” That sounds an awful lot like a kill switch, but it doesn’t empower any agency to disable your car — at least not yet. (RELATED: Claims That Volkswagen and Toyota Failed Emissions Tests Are Just Part of Plan to Push EVs)

Nevertheless, it’s crucial that foes of our ever-expanding regulatory state describe each proposal with precision. There’s a legitimate difference between a law that places a mandatory breathalyzer in every car that authorities may one day abuse, and one that gives police the ability to stop your car from the comfort of their offices. The former is problematic and a bit Orwellian, but we’re a mere series of steps away from the latter. Let’s at least describe the problem accurately and not so easily let our critics depict us as engaging in hysterics.

There are enormous problems with the actual proposal. We don’t need to exaggerate. Although minimizing drunk driving is a social good, doing so in such a mandatory, federally imposed way will result in unforeseen consequences. For starters, the feds are embracing an approach often used by California lawmakers. It’s called “technology forcing.”

Basically, legislators and regulators — the same people who can’t competently manage their own government agencies — are specifying “a standard that cannot be met with existing technology, or at least not at an acceptable cost,” as a Carnegie Mellon University report describes it. In California, for instance, our Air Resources Board imposed new electric-only lawn equipment standards even though consumers cannot yet buy the requisite equipment at an affordable price.

It’s hard to criticize a technology that doesn’t yet exist (except in a limited form), but I have questions. How accurate will it be? One can imagine scenarios in which driving while impaired is the least bad option (say, to flee a violent crime or natural disaster). Such technologies could be relatively easy to bypass, either electronically or by having a non-inebriated person start the car, or so intrusive that they disable your vehicle after taking a prescription drug.

“Considering that there are no realistic mechanisms to immediately challenge or stop the car from being disabled, drivers will be forced into dangerous situations without their consent or control,” wrote former U.S. Rep. Bob Barr in the Daily Caller. Why shouldn’t people fear the possibility that law enforcement might get backdoor access? “[T]here also is no detail in the legislation about who would have access to the data collected and stored by the system,” he noted.

Perhaps the new, not-fully developed technology will address these concerns, as will future lawmakers, but “that only underscores how little sense it makes for Congress to delegate authority for a regulatory mandate at a point when the technology being mandated remains largely hypothetical,” concluded the libertarian Cato Institute’s Julian Sanchez.

Instead of allowing the marketplace to develop new technologies that improve our safety, government jumps on the technology-forcing bandwagon — and tries to contort it toward its own ends. Of course, a new government mandate will direct taxpayer funds to firms that build what our overseers prefer rather than what the market demands. Or we can just let the market work and expect, say, insurance companies to offer discounts for those who voluntarily buy the new technology.

So while critics of the latest regulatory have vastly overstated the latest federal salvo, their instincts are correct. The federal government is indeed pushing this technology, and it’s up to us to kill it.