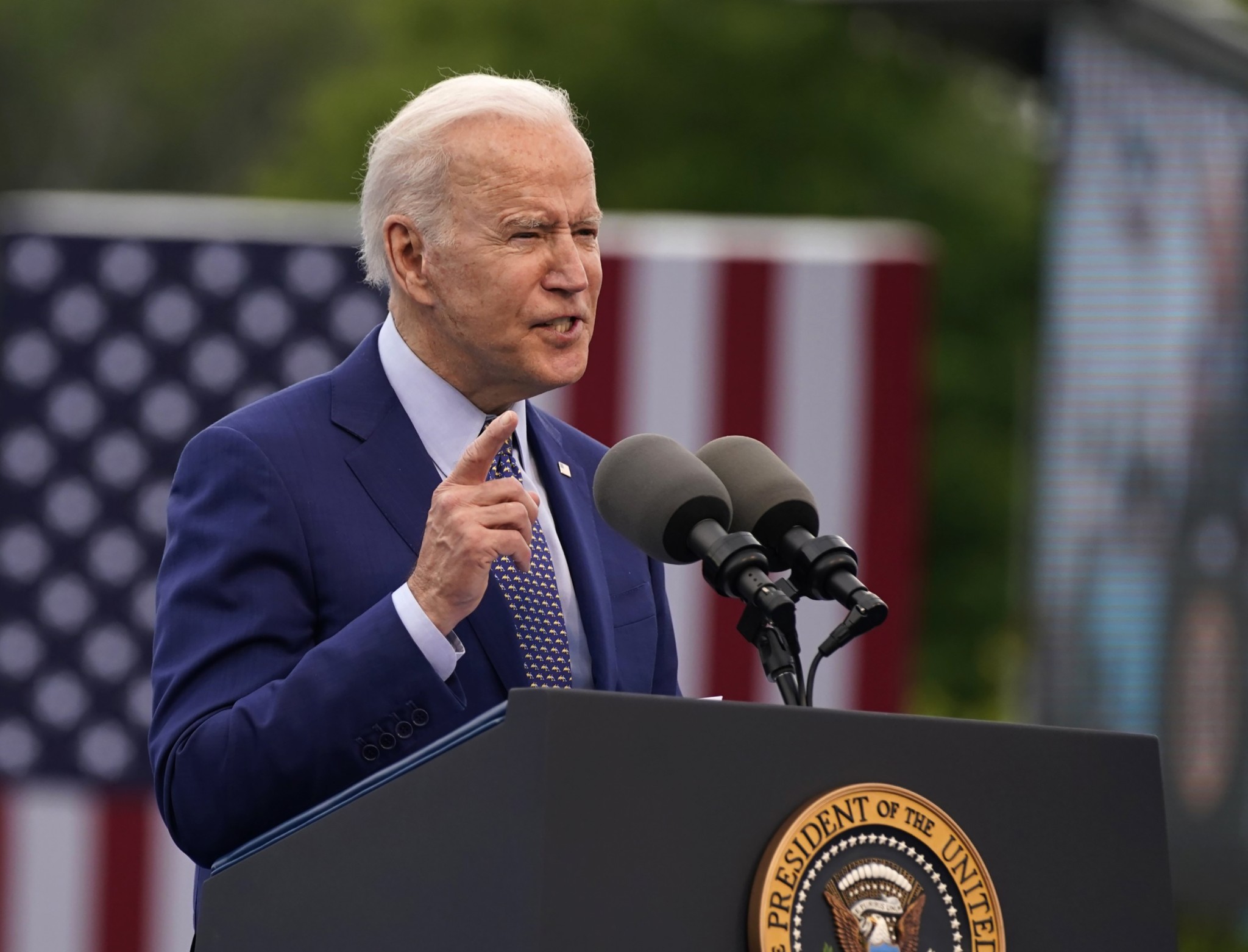 Washington — Remember the days when — pre-presidency! — Joe Biden used to be given to uttering gaffes? He would utter a lot of them. I remember him in debate with the pulchritudinous Sarah Palin. In fact, he made so many gaffes we began calling him the gaffable Joe Biden. We may look back on those days and call them the “Good Old Days.” Now he garbles whole press conferences. As the Wall Street Journal said of his interview with Anderson Cooper last week, “Mr. Biden often doesn’t seem to know what he’s talking about.” The president was talking about nothing in particular, when he moved on to the high price of oil in the here and now. He blamed the high price of oil on OPEC. Not the Democrats’ war against fossil fuel produced in America. Then he said that “ultimately … investing in renewable energy” is the answer. Yet that might take 20 years or more. Who knows?

I thought about Joe’s claim that the answer to our energy problem is “renewable energy” as I drove north along I-95 headed to a meeting in New Jersey. As I crossed into Delaware — Joe’s home state — and on into New Jersey, I noticed an enormous number of semi-trucks and tankers and pick-up trucks along the way. For that matter, I noticed hundreds of SUVs here on I-95 and thousands of other gas guzzlers. There must be millions of internal combustion engines on the roads of America. How are we going to dispose of them in a decade or two, according to Joe’s plan? Will we all buy Teslas? Can Americans afford our sudden obsession with ending our reliance on fossil fuels? I am not so sure.

I do not doubt that our reliance on fossil fuels in, at least, a minor way contributes to global warming. Perhaps in a major way our reliance on fossil fuels contributes to global warming, though there is no evidence of it. My trouble is that we do not have the solution to the problems created by fossil fuels. The president’s plan to impose renewable energy on the nation is not feasible. It is another left-wing pie-in-the-sky solution to a problem that is much greater than the left-winger will admit to. It is like gun control. Just gather up the nation’s guns. That means gathering up over 300 million guns from private citizens. Will no one complain. And how about knives? Or possibly forks?

The problem — and it is a problem that is only beginning to be addressed — is that we do not have any way to eliminate fossil fuel that will not wreck the economy. This economy depends on growth. Any slowdown means trouble. Any major slowdown means major trouble. All the reports that I am aware of predict a major slowdown for our economy if we continue on the path we are going. Imagine Joe’s plan of “ultimately … investing in renewable energy.” That would mean shutting down roughly 8 percent of our economy. It would not work, and frankly, I cannot imagine that Joe thinks it will work. His only hope is that he will be dead by the time his plan is completed.