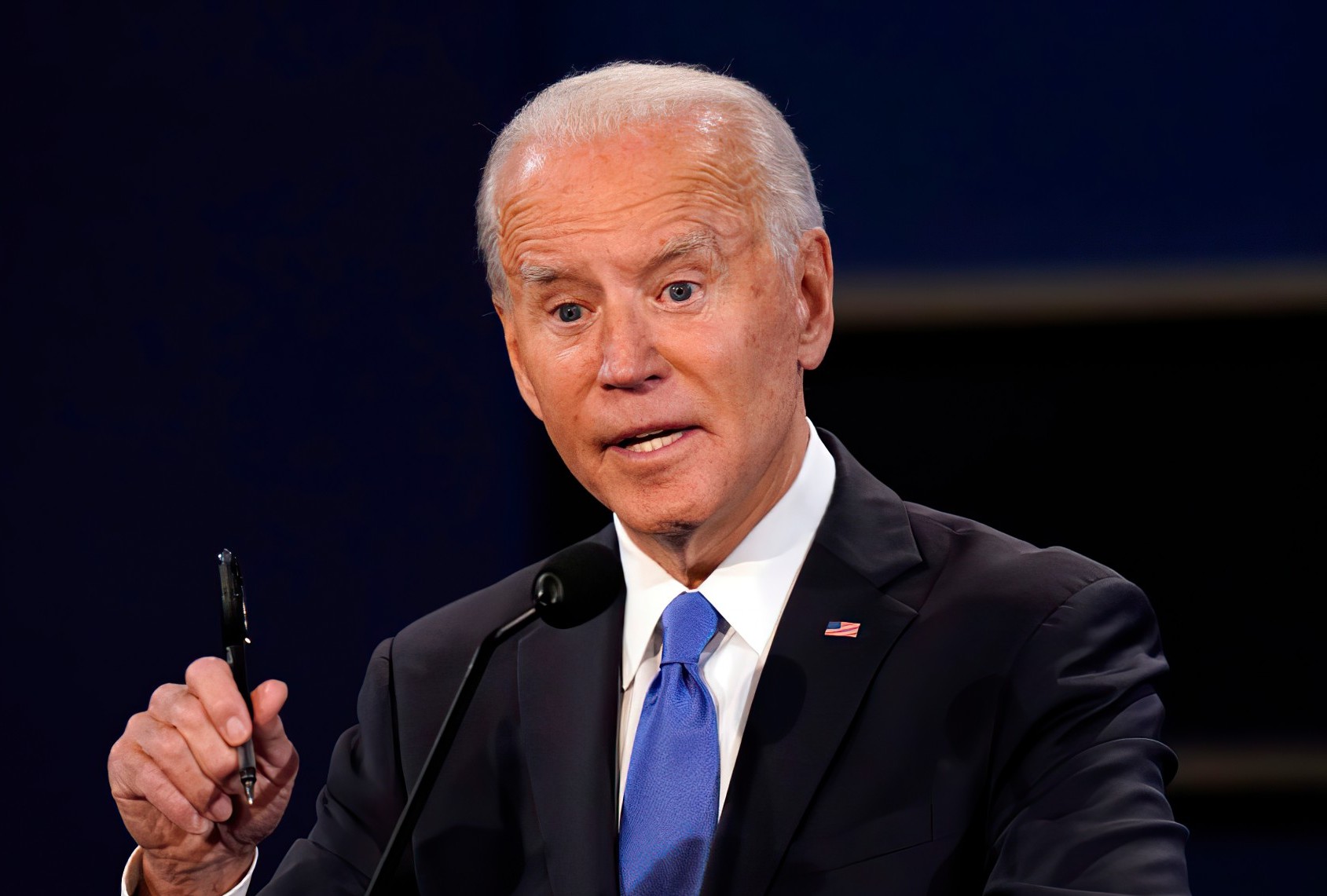 In October of 2020, former White House physician Ronny Jackson raised a question that was on the minds of many voters: “I watch Joe Biden on the campaign trail and I am concerned that he does not have the mental capacity, the cognitive ability to serve as our commander in chief and head of state.” Jackson, who had served under Presidents Obama and Trump, stressed that he was speaking as a “concerned citizen” rather than a physician. Inevitably, the media collectively descended on Jackson like so many flying monkeys, but he raised the issue again during Biden’s absence from the public eye last weekend as Afghanistan was being overrun by the Taliban.

After the White House announced late Sunday afternoon that President Biden would address the nation during “the next few days” about the crisis in Afghanistan, Dr. Jackson tweeted, “OUTRAGEOUS! Biden needs to address the nation TONIGHT. If he’s not mentally capable of handling this crisis, he needs to resign IMMEDIATELY.” Jackson, a retired rear admiral who now represents Texas as congressman for its 13th District, is by no means the only American who worries about our president’s ability to carry out his duties. A recent survey conducted by the Trafalgar Group found that a significant majority of voters believe that administration subordinates are making policy and running the country:

Most people in the United States believe that Biden administration officials, and not President Joe Biden, are directing the country’s agenda and policy, according to a national poll. Fifty-seven percent of respondents to a Convention of States Action and Trafalgar Group poll said the president is not fully executing the duties of his office. Thirty-six percent of respondents said they were confident that he was directing all policy and agenda matters.

Moreover, as Politico reported in February, Biden’s fellow Democrats in Congress are also queasy about his capacity to handle his job: “Nearly three dozen House Democrats on Monday called on Biden to relinquish his sole authority to launch nuclear weapons.” They sent him a letter pointing out that vesting one person with the authority to launch a nuclear strike involved real risks: “Past presidents have threatened to attack other countries with nuclear weapons or exhibited behavior that caused officials to express concern about the president’s judgment.” The letter doesn’t name these “past presidents,” but it’s difficult to imagine scarier behavior than that which Biden has lately exhibited.

Think about that for a moment: most voters believe that Biden is delegating his duties to aides, and dozens of legislators from his own party don’t trust him to carry out his responsibilities pursuant to the nuclear arsenal. This is clearly more dangerous than Trump’s “mean tweets” or even Obama’s routine lawlessness. It signals America’s allies that the Biden administration is unreliable. It signals our enemies that the president is insufficiently aware of reality to protect U.S. citizens against terrorism. Biden’s top law enforcement officials believe the greatest terrorist threat facing us is from “violent domestic extremism.” Former Border Patrol chief, Rodney Scott, tells a significantly different story:

Unprecedented numbers of known or suspected terrorists have crossed the southern border in recent months, the outgoing Border Patrol chief said. The head of the Border Patrol, Rodney Scott, told his 19,000 agents before retiring on Aug. 14 that their national security mission is paramount right now despite the Biden administration’s focus on migrant families and children who are coming across the United States-Mexico boundary at record rates.

Scott was forced out of his job for refusing to hide the above reality. This is the kind of Big Government bungling that gives us the worst of both worlds — a president who daily exhibits signs of serious cognitive decline surrounded by sycophants like Department of Homeland Security Secretary Alejandro Mayorkas who will not tell him the truth even on something as obvious as the national security threat posed by an insane open borders policy. And it isn’t as though these lackeys don’t know the truth. Mayorkas himself met recently with Border Patrol agents in Texas and got caught on audio admitting that the border crisis is “unsustainable” and “we’re going to lose” if “borders are the first line of defense.”

Biden’s cognitive decline isn’t merely a manifestation of his well-documented gift for gaffes. It was noticeable during the 2020 presidential election, but his basement strategy enabled him to escape the kind of scrutiny most presidential candidates receive. Since his inauguration, however, it has become all too clear that he has become increasingly impaired. Consequently, 14 GOP members of Congress sent him a joint letter requesting that he take the Montreal Cognitive Assessment (MOCA). This is the very same test that former President Trump took in 2018 — and easily passed — after the Democrats and the media accused him of senility. The letter from the congressmen explains why Biden must acquiesce:

The American people deserve to have absolute confidence in their President. They deserve to know that he or she can perform the duties demanded of the office. They deserve to have full transparency on the mental state of their highest elected leader. To achieve this, we urge you to submit to a cognitive test immediately. We implore you to then publish the test results, so the American people know the full mental and intellectual health of their President.

President Biden has not agreed to take the MOCA test, of course. His position hasn’t changed since his 2020 outburst during which he angrily demanded to know, “Why the hell would I take a test?” That answer and its tone is, of course, precisely why he needs to be tested. Anyone who has lived with an aging parent who has lost a step (or two) knows that such tantrums are a classic symptom of cognitive decline. Dad doesn’t want to deal with the question, so he becomes abusive in order to deflect attention from the issue under discussion. But this man is the president of the United States. If we want to survive the next few years, we will probably have to take our dangerous president’s keys away from him.