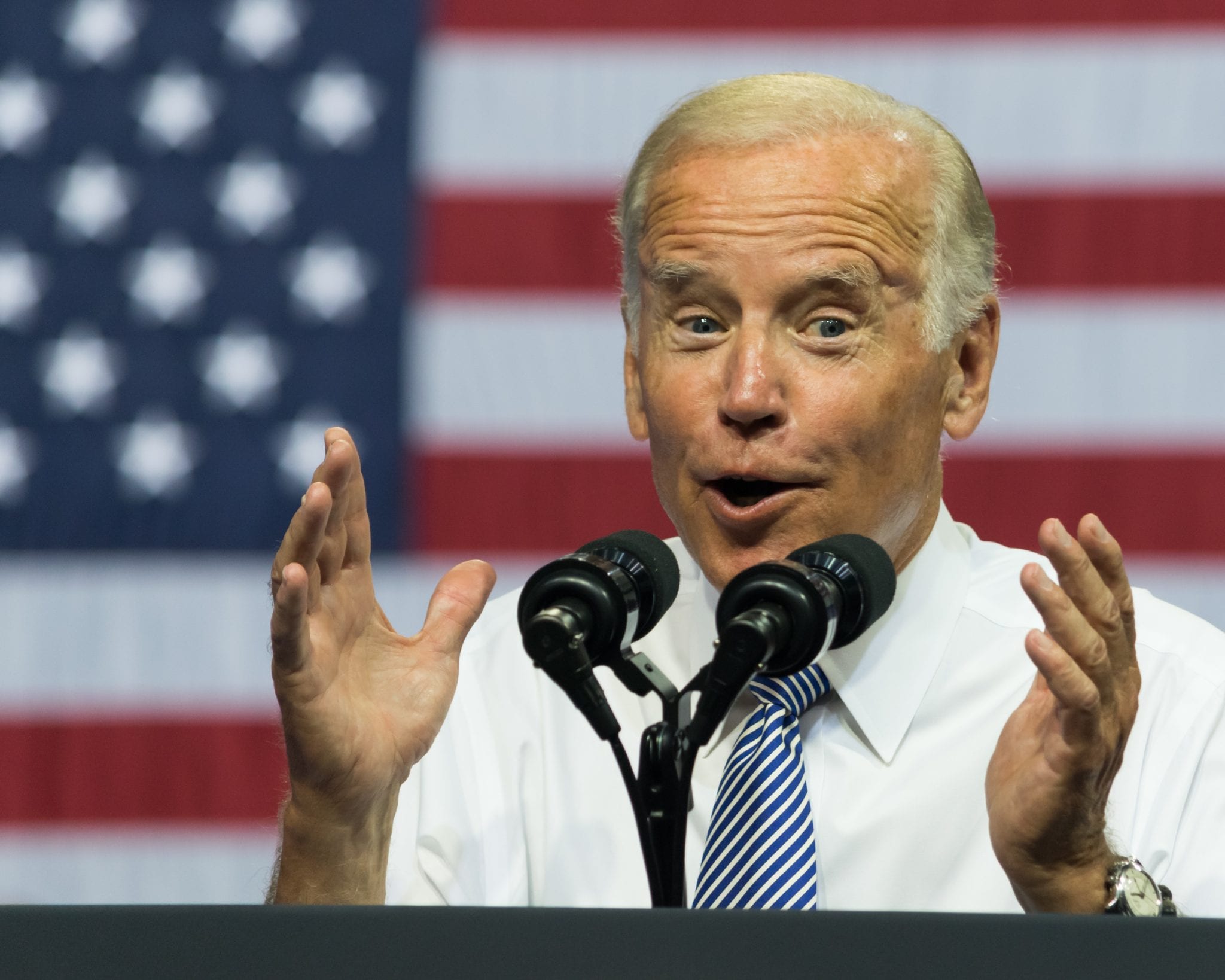 A series of new polls, released in time for the upcoming second Democratic presidential debates last night and tonight, show former vice president Joe Biden regaining his commanding lead over the rest of the field.

Polls taken this week by Emerson, Hill-HarrisX, and Quinnipiac suggest that Biden has the support of about 34 percent of Democrats. Emerson and Hill-HarrisX have Bernie Sanders in second place with 20 percent, while Elizabeth Warren is the runner-up with 15 percent according to Quinnipiac, giving Biden an edge of between 13 percent and 19 percent.

Biden had dropped to his lowest level of support to date immediately after the June debates, when 18 million viewers watched Kamala Harris stick a knife in Biden’s side over his opposition to mandatory busing desegregation in the 1970s. He registered a mere 22 percent on multiple polls in early July even as he retained his enviable favorability ratings among Democrats, while Harris doubled her support and threatened to overtake Sanders.

The momentum appears to have switched again, with Biden returning to his pre-debate strength, perhaps signalling that he maintains a stronger baseline of support than his opponents. Harris’ numbers have correspondingly declined, falling from 20 percent immediately after the June debates to 12 percent as of today, according to Quinnipiac.

Bernie Sanders continues to hold at around 16 percent according to RealClearPolitics, having barely budged since Biden entered the race. Elizabeth Warren seems to have plateaued at 14 percent after spending a month climbing into a secure position in third place, helped along by her constant stream of policy proposals. Beto O’Rourke and Pete Buttigieg are, by most accounts, on their way out.

The second debates, beginning tonight, have the potential to shake things up. The first night featured Bernie Sanders and Elizabeth Warren, representing the field’s leftmost flank on economic policy. They are currently splitting the progressive vote down the middle, and it will be in the interest of the Left for support to consolidate behind one of the two candidates before the first primary in February of next year.

Wednesday night promises to be a showdown between Joe Biden and Kamala Harris. Biden swears that he will not be wrong-footed or humiliated again. His enduring strength with Democratic voters suggests that it may not matter either way.

While Biden has yet to return to the overwhelming popularity he enjoyed soon after his campaign launch in late April, when his support registered as high as 44 percent, his relatively quick recovery from his first debate flop suggests that he will be tough to take down. His name recognition and populist facade, and nostalgia among Democrats for the Obama years are all formidable strengths that his opponents will have to quickly dismantle if they are to stand any chance of taking his front-runner status. The other candidates in the race may be running out of time.