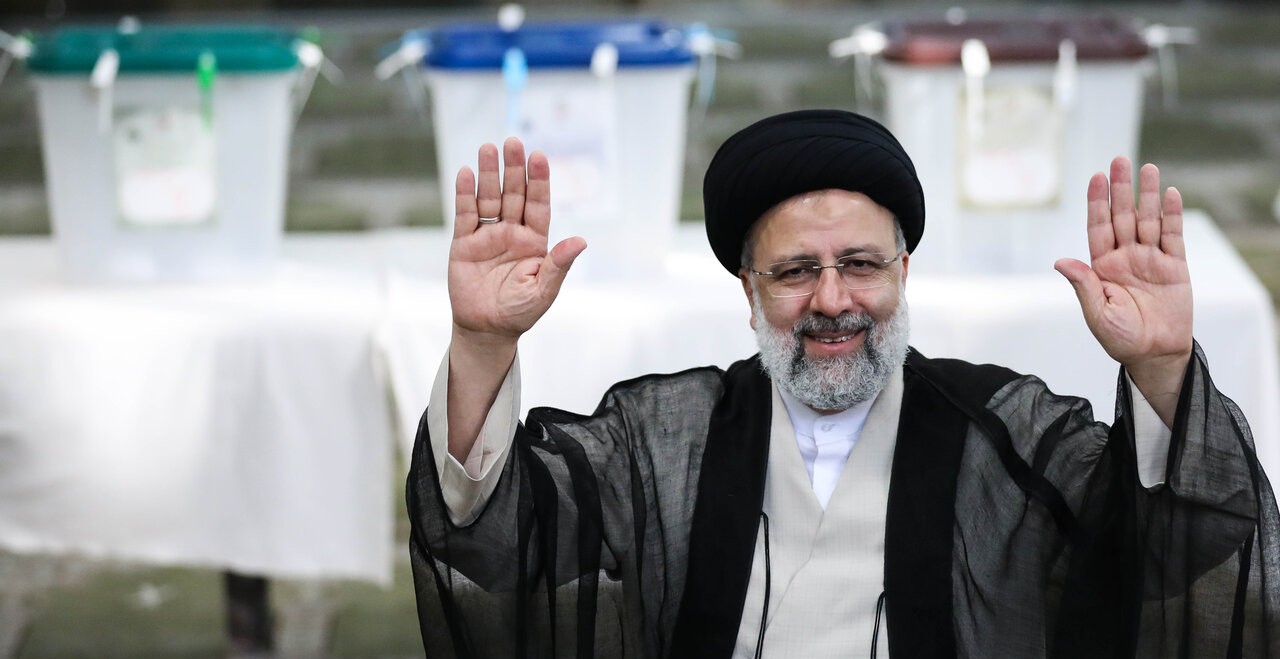 Recent developments should have served as a wakeup call for the U.S. to cease negotiating with Iran on the latter’s nuclear program. Last week, Iran threatened the world by stating that it could enrich uranium to 90 percent, which is weapons grade, if it so desires. The FBI also uncovered a plot in which four Iranians intended to kidnap a well-known American citizen of Iranian origin (Masih Alinejad, author of The Wind in My Hair: My Fight For Freedom in Modern Iran) and rendition her to Iran via a third country. Alinejad herself opposes the U.S. making a nuclear deal with Iran.

Republicans have continued to try to hit the brakes on an Iran deal. Last week, Sen. Ted Cruz (R-Texas) and 16 other Senate Republicans introduced legislation to impose human rights sanctions on the Supreme Leader of Iran, Ayatollah Ali Khamenei, and Iran’s President-elect Ebrahim Raisi. Last month, 24 Republican senators co-sponsored a separate bill that any nuclear deal must be brought before the Senate for ratification as a treaty.

But the Biden administration is propelling the U.S. towards a nuclear deal with Iran. Last week, the State Department agreed to waive sanctions on Iran’s oil exports to South Korea and Japan, unfreezing Iranian funds in these countries in the process.

The talks, restarted by the Biden administration, have so far proven unsuccessful after six rounds, with the start date of the seventh remaining elusive. Iran also has four American hostages whom it is refusing to release. And there is a growing list of other reasons why the Biden administration should change course and not pursue a deal with Iran.

As reported by Reuters, an unnamed diplomatic source stated that Iran would not resume nuclear deal negotiations until Raisi’s government takes over, which will be on or after August 5. But Raisi was one of the members of the “death commission” involved in the 1988 political purge in Iran, which was responsible for anywhere from a couple thousand to over 30,000 executions. While many in the U.S. bought into the narrative of “moderates” versus “radicals” in Iran, we should now completely wake up from this sham good cop/bad cop routine and take a somber look at Raisi and Khamenei’s human rights violations. Can we really negotiate with these people?

Iran is engaged in an active war against Americans

The fact that Iran is engaging in an active war against the United States, albeit indirectly through proxies, is another indication that the U.S. cannot trust the country. Days ago, a senior commander of the Islamic Revolutionary Guard Corps (IRGC) advised Iran-backed militias in Iraq to step up attacks on U.S. soldiers stationed in the country. This followed Iran-backed militias firing rockets at U.S. troops in northeast Syria in late June. In early July, Iranian militias wounded at least two Americans when they attacked the U.S.’s al-Asad Air Base in western Iraq, and they also fired two rockets at the U.S. embassy in Baghdad. In late June, Iranian-backed militias attacked U.S. forces by drones from eastern Syria. Two U.S. officials, both speaking anonymously, said that Iranian supported militias were responsible for at least four drone attacks on U.S. and coalition positions in Iraq since April.

In late June, Raisi said that in any nuclear deal with the United States, both Iran’s ballistic missile system and its regional hegemony (in Lebanon, Syria Iraq, Yemen, and Gaza) were not up for discussion. Checking Iran’s regional hegemony is at least as important as reigning in Iran’s nuclear ambitions. Israel now estimates that Iran-backed Hezbollah has an estimated 40,000 fighters, has 130,000 to 150,000 rockets in both Lebanon and Syria, and will be able to fire 1,500 to 3,000 rockets per day into Israel in a future conflict. Israeli airstrikes have been successful in significantly degrading Iran’s military presence close to Israel in Syria, but Iranian assets and bases still remain there, including the Imam Ali military base in eastern Syria, which has been attacked multiple times by Israeli and American forces. Iran has also attacked Saudi Arabia over 100 times this year: approximately 80 times from January until an American Spectator article I wrote on the topic in early April and at least another 26 times since then, mostly from Yemen.

Sabotage has been effective

The United States, Israel, and possibly others have been very successful in degrading Iran’s nuclear and other military capacities through sabotage alone, indicating that there is not a pressing need to make a deal with Iran. In June, a facility near Karaj claimed by Israel to produce centrifuges for uranium enrichment was reportedly damaged by a drone attack. Before that, also in June, Iran’s Bushehr nuclear power plant was forced to make an emergency shutdown for “three or four days.” Earlier that month, a plant owned by the Zarand Steel Company went up in flames and an Iranian navy ship on a training mission caught fire, along with an oil refinery in Tehran. In 2020, the United States and Israel successfully assassinated at least five arch-terrorists in Iran, including three senior members of Iran’s IRGC, one of whom was also one of Iran’s chief nuclear scientists.

The Iranian regime, given its heinous actions abroad, does not seem like it would be a good-faith actor in negotiations. It has a history of targeting Iranian dissidents abroad, predating the plot against Alinejad. Several of these cases were very recent. In December 2020, Iran executed Ruhollah Zam, an Iranian journalist who covered the 2017–18 protests in Iran, following him living in France and then taking a trip to Iraq. That same month, Iran kidnapped Iranian–Swedish activist Habib Chabi from Istanbul to Iran, where he was put on trail and faces execution. In July 2020, Iran kidnapped Jamshid Sharmahd, a U.S.-based Iranian–German dissident, from Dubai. In November 2019, Iran was believed to have assassinated Iranian dissident Masoud Molavi Vardanjani in Istanbul.

Given what we know about Iran’s regime, the Biden administration should abandon its blind ambition to conclude a nuclear deal with Iran. The Biden administration should pursue a comprehensive policy on Iran that includes sabotage of Iran’s nuclear program; sanctions; support of the protesters of Khuzestan’s province, who are facing massive water shortages and repression that has so far killed five people; support of Iran’s dissidents and religious and minority communities; and increased support of regional allies like Israel and the Gulf States to check Iran’s regional hegemony. Only then is real peace with Iran possible. But, given the wide support of President Obama’s nuclear deal among members of the Biden administration, there will likely be no course correction, which will embolden Iran.

Image is licensed under the Creative Commons Attribution 4.0 International license.