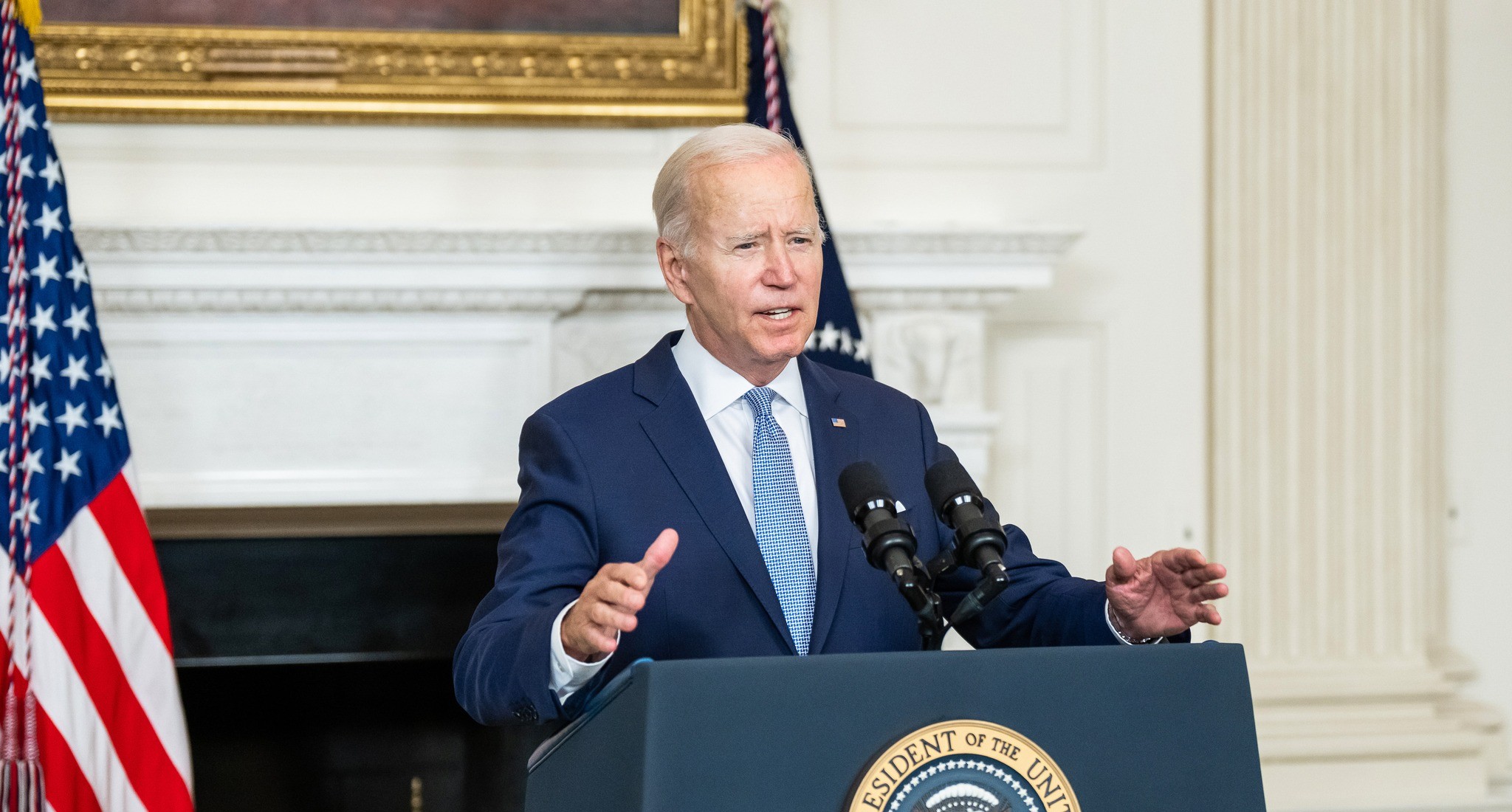 To the casual and credulous observer, the FBI raid on Donald Trump’s house unfolded without any involvement from the Biden White House. That’s the impression Biden’s aides sought to leave after issuing narrow denials of any “prior” knowledge of the raid. But that impression is false, as reporter John Solomon reveals in an article in Just the News. The Biden White House not only knew about the FBI’s probe into Trump but “facilitated it,” writes Solomon.

He has seen government memos that show the “Biden White House worked directly with the Justice Department and National Archive to instigate the criminal probe into alleged mishandling of documents, allowing the FBI to review evidence retrieved from Mar-a-Lago this spring and eliminating the 45th president’s claims to executive privilege.”

So once again Biden has unleashed the FBI on a political opponent. The FBI raid on Trump’s house is a replay of its shockingly specious investigation into Trump–Russia collusion that the Obama–Biden administration approved. One might have thought, given that debacle,  the Biden White House would have wanted to steer clear of yet another partisan FBI fishing expedition. But Biden obviously couldn’t resist making life difficult for his chief political nemesis.

The memos “show then-White House Deputy Counsel Jonathan Su was engaged in conversations with the FBI, DOJ and National Archives as early as April, shortly after 15 boxes of classified and other materials were voluntarily returned to the federal historical agency from Trump’s Florida home,” according to Solomon. “By May, Su conveyed to the Archives that President Joe Biden would not object to waiving his predecessor’s claims to executive privilege, a decision that opened the door for DOJ to get a grand jury to issue a subpoena compelling Trump to turn over any remaining materials he possessed from his presidency.”

All of this, of course, sets a horrible precedent, as legal scholar Alan Dershowitz notes. Solomon showed him the memos establishing Biden’s critical role in driving the FBI probe. “I was very surprised,” Dershowitz told Solomon. “The current president should not be able to waive the executive privilege of a predecessor, without the consent of the former president. Otherwise, [privilege] means nothing. What president will ever discuss anything in private if he knows the man who beat him can and will disclose it.”

As usual, the double standard of the ruling class that sanitizes Democratic dirty tricks holds sway in Washington. As in the case of the Russian collusion hoax, they used the FBI to infiltrate the Trump campaign based on nothing more than partisan hunches and a collection of smears cobbled together by the campaign of his opponent. Now they use the FBI to raid his house, all while playing innocent about their role in encouraging it. They want the American people to see the FBI as an agency above the fray of politics. But it is clearly not. The seventh floor of the FBI, where its politicized senior leaders roost, looks more and more like an annex of the Democratic Party.